Truitt had another good day today! Two lengthy snuggle times with mommy, and multiple turning downs of his ventilator! They are hoping to remove the breathing tube from his throat tomorrow and put him on a cannula (nose prongs) tomorrow. This would be huge progress for his breathing and also be so much more comfortable for him! The NICU Doctor who received him seconds after being born came back on shift today, and couldn’t stop gushing over how much better he looks. She said he is doing way better than anyone expected him to do, and they can’t really explain why. But we know Almighty God is a pretty good explanation, isn’t He!?! God can use even a life as little as Truitt’s to bring Him glory. What a mighty God we serve! 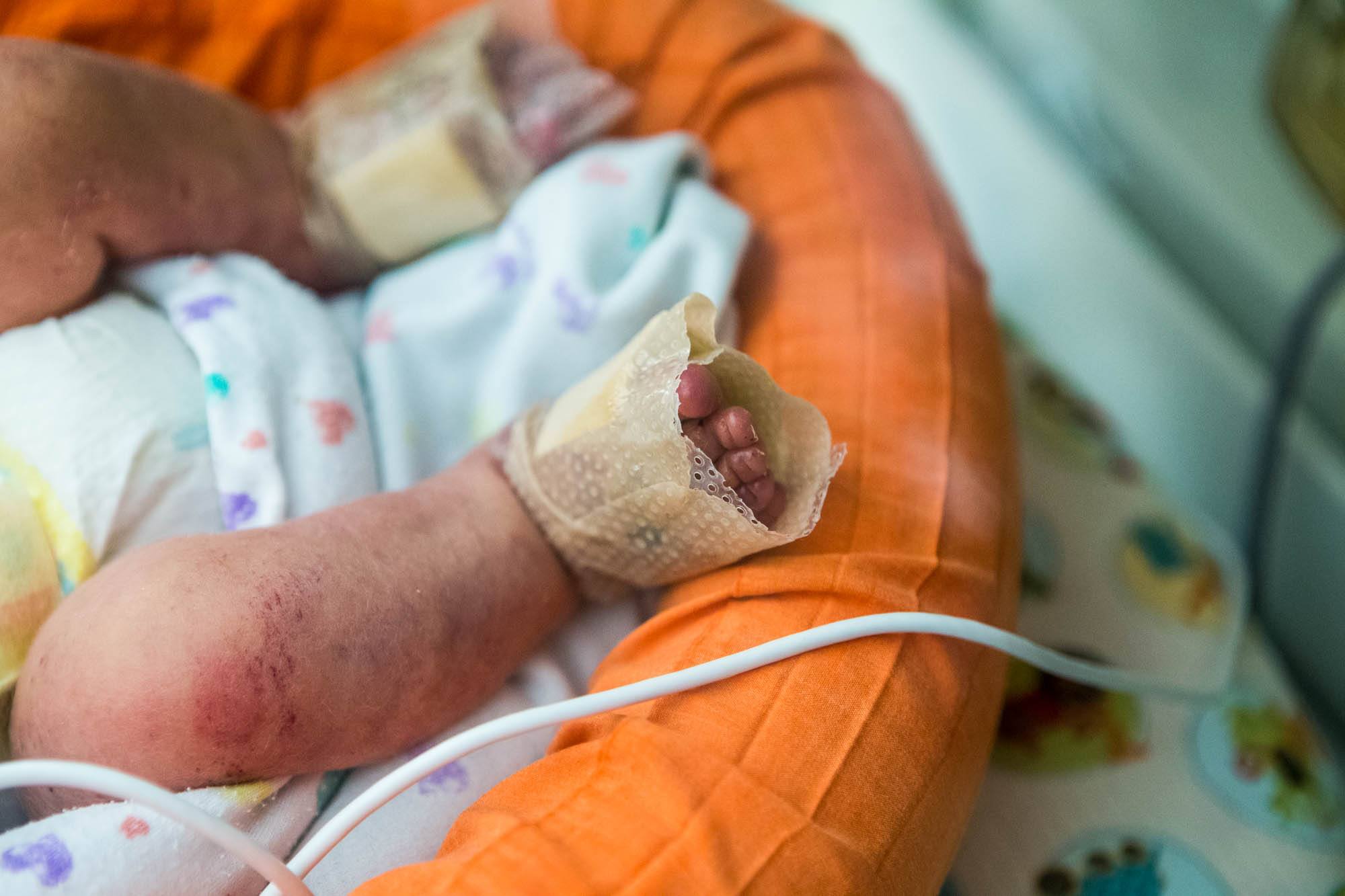 Truitt will get x-rays and labs done in the morning to check the fluid in his lungs and his bilirubin levels. We are praying for no more fluid and that the (direct) bilirubin levels are down and we have nothing to be concerned about with his liver. Lowering his dependence on the ventilator means we lower/take away his sedative medication. We are praying for a smooth weaning off of this as their little bodies can get used to having it. 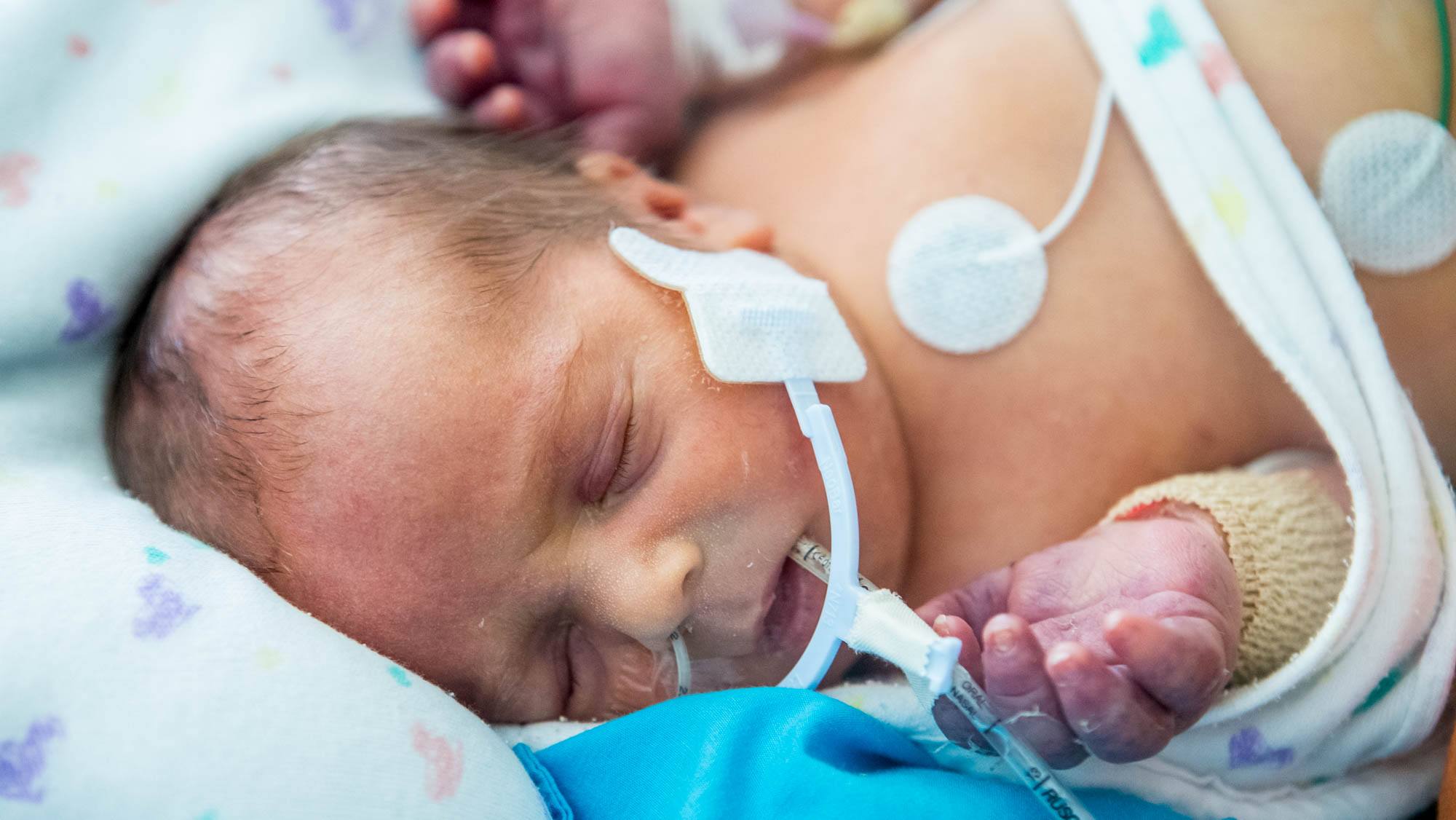