Today was another good day. Truitt is still making progress in a lot of areas. So far the pleural fluid that was drained from next to his right lung has not returned. His blood oxygen levels are decent, and they are continuing to work on weaning him from the ventilator.

We are also seeing positive signs of his adema (swelling) in hands and feet decreasing. We can see more pink moving further up his fingers, and his heels and ankles are starting to appear and take shape through the swelling.

There are a few minor concerns for Truitt:

Truitt was able to open both of his eyes this morning, and was very attentive and responsive during our visit. His eyes would follow Leisel’s voice if she moved to the other side of his isolet. Leisel got to read some of the messages the kids sent to Truitt, and they loved seeing the videos of him hearing their words to him. Below are a couple videos of him from today. 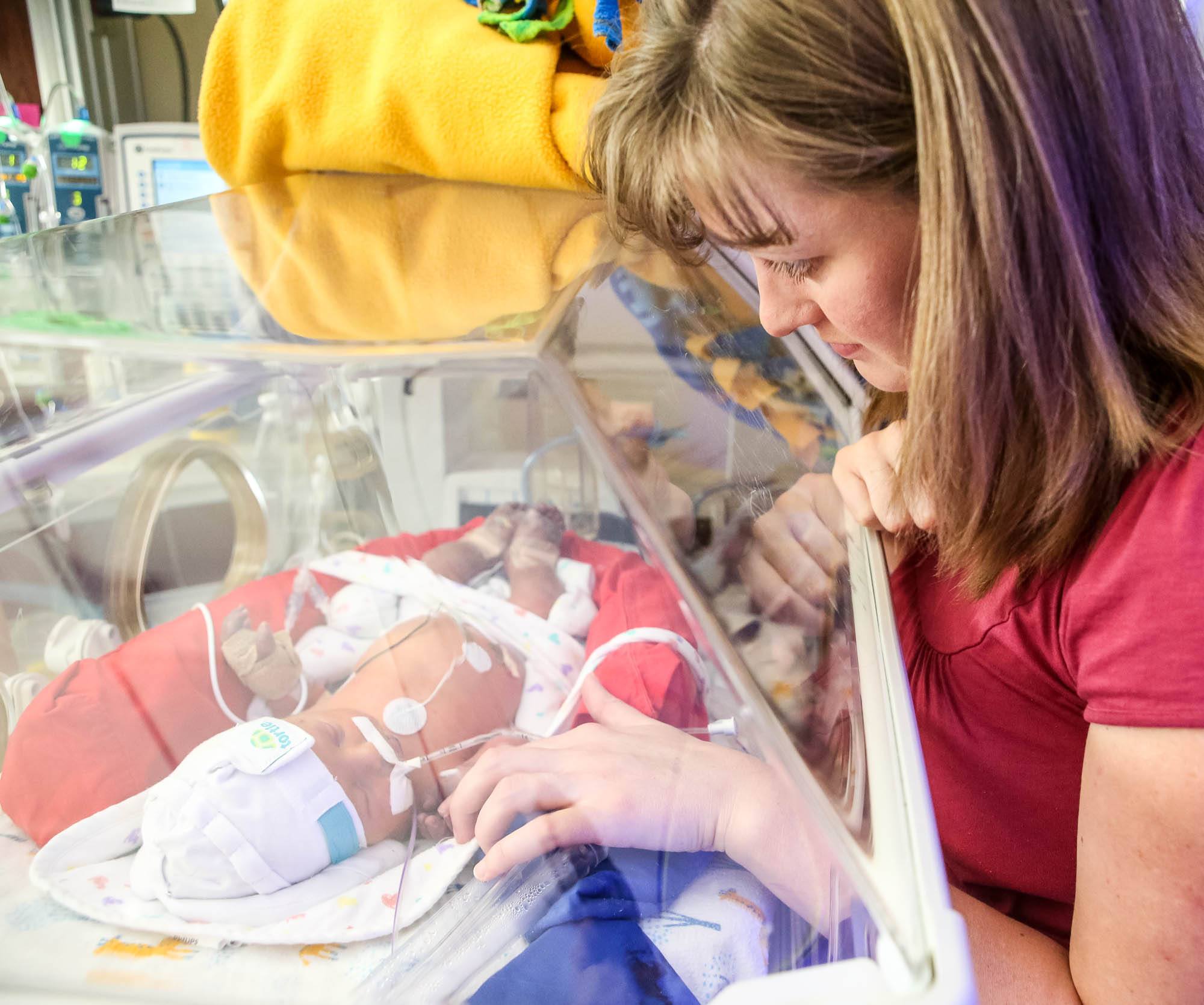 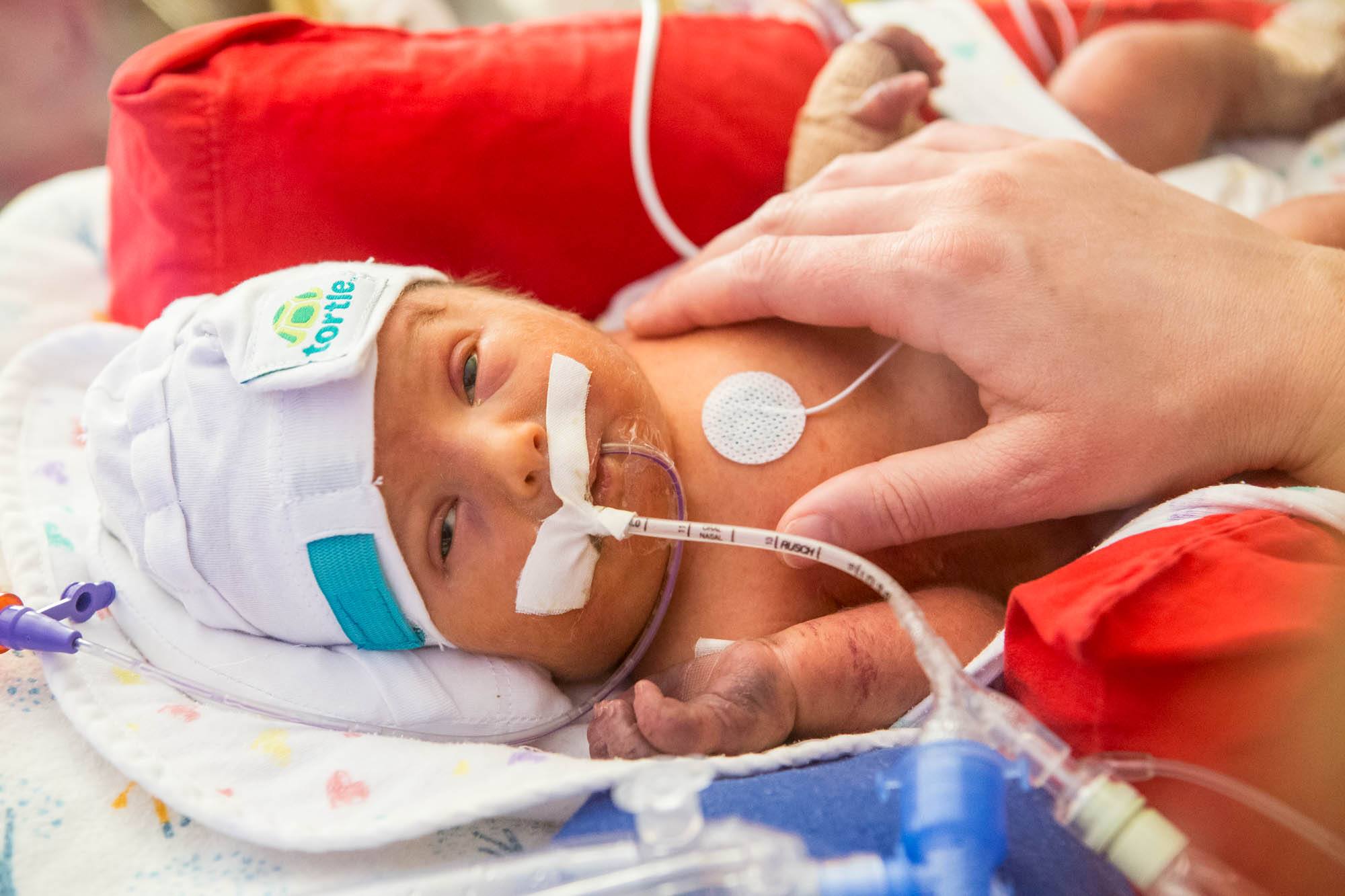