Our happy little miracle turned 2 on July 20th, and got to celebrate by being in his Auntie’s wedding up in Oregon. With all the wedding festivities, we’re a little late on getting his birthday post up. But no matter the busyness, I don’t think I will ever not feel like Truitt’s birthday is majorly monumental. Two years ago, we didn’t know if we would ever get to celebrate his birthday, and so each one feels like a special miracle.

Truitt is now a very happy two-year-old who loves baseball, loves food, loves to talk, and loves to be around people. He can hit a baseball off a tee consistently, and kicks a soccer ball without missing or falling over. He yells, “Lud-Lu more!” if you tell him you love him, and he cries for his “Uh-oh” (pacifier) if he gets hurt.

Truitt hit a lot of landmarks this year (the least of which was Glacier National Park!), and over and over we saw reminders of God’s working in his life. This year he:

But probably the biggest event of this year was him learning to walk totally unassisted at 18 months. Two years ago we didn’t even know if he would get to keep his hands and feet or if he would ever be out of a bed on his own. I don’t think I will ever get tired of watching him walk and RUN around. Watching him hike a mountain right along side his brothers and sisters this summer was like living a dream I never knew I had.

Happy birthday, Truitt. May you continue to amaze us and bring joy everywhere you go! 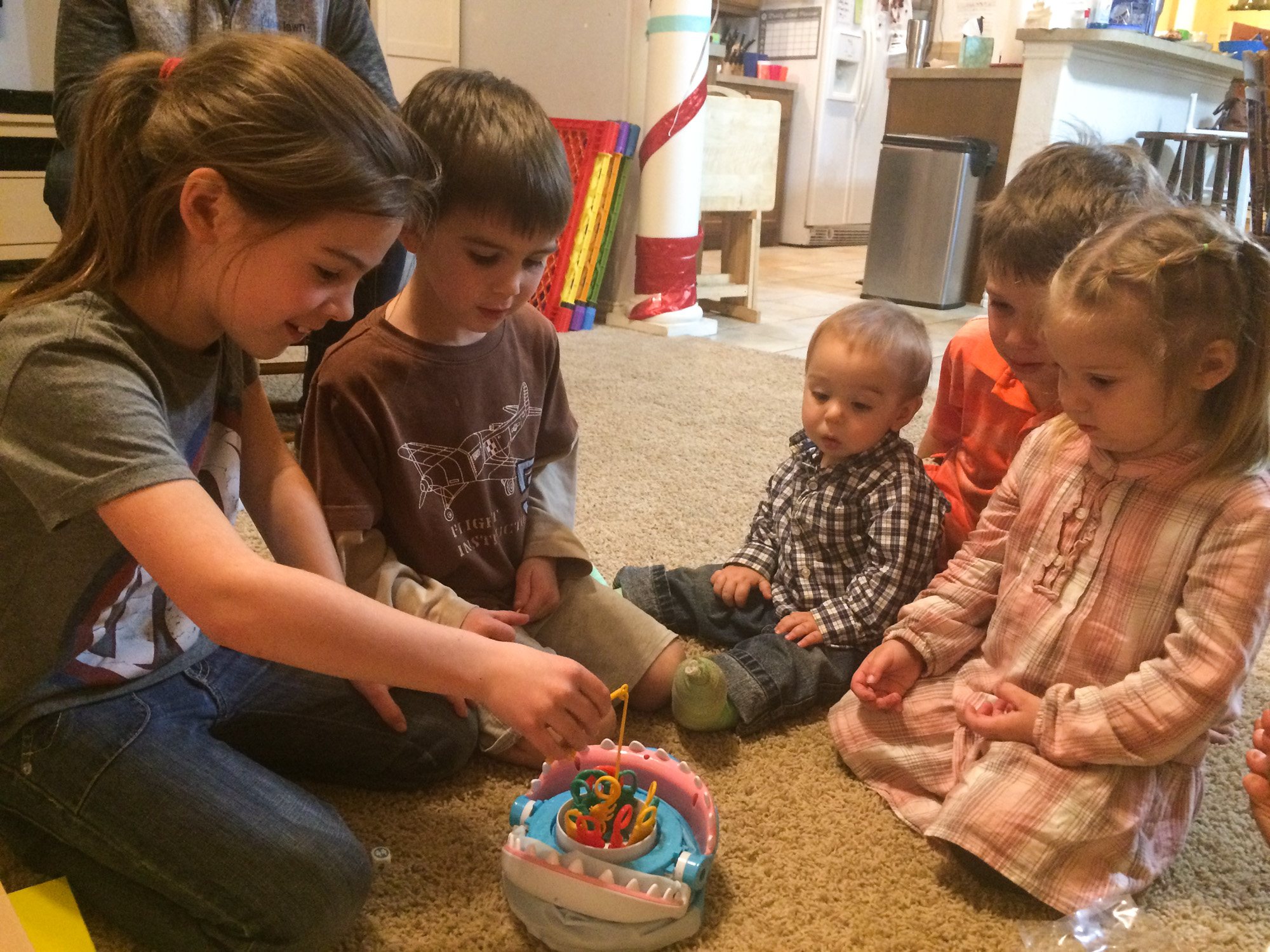 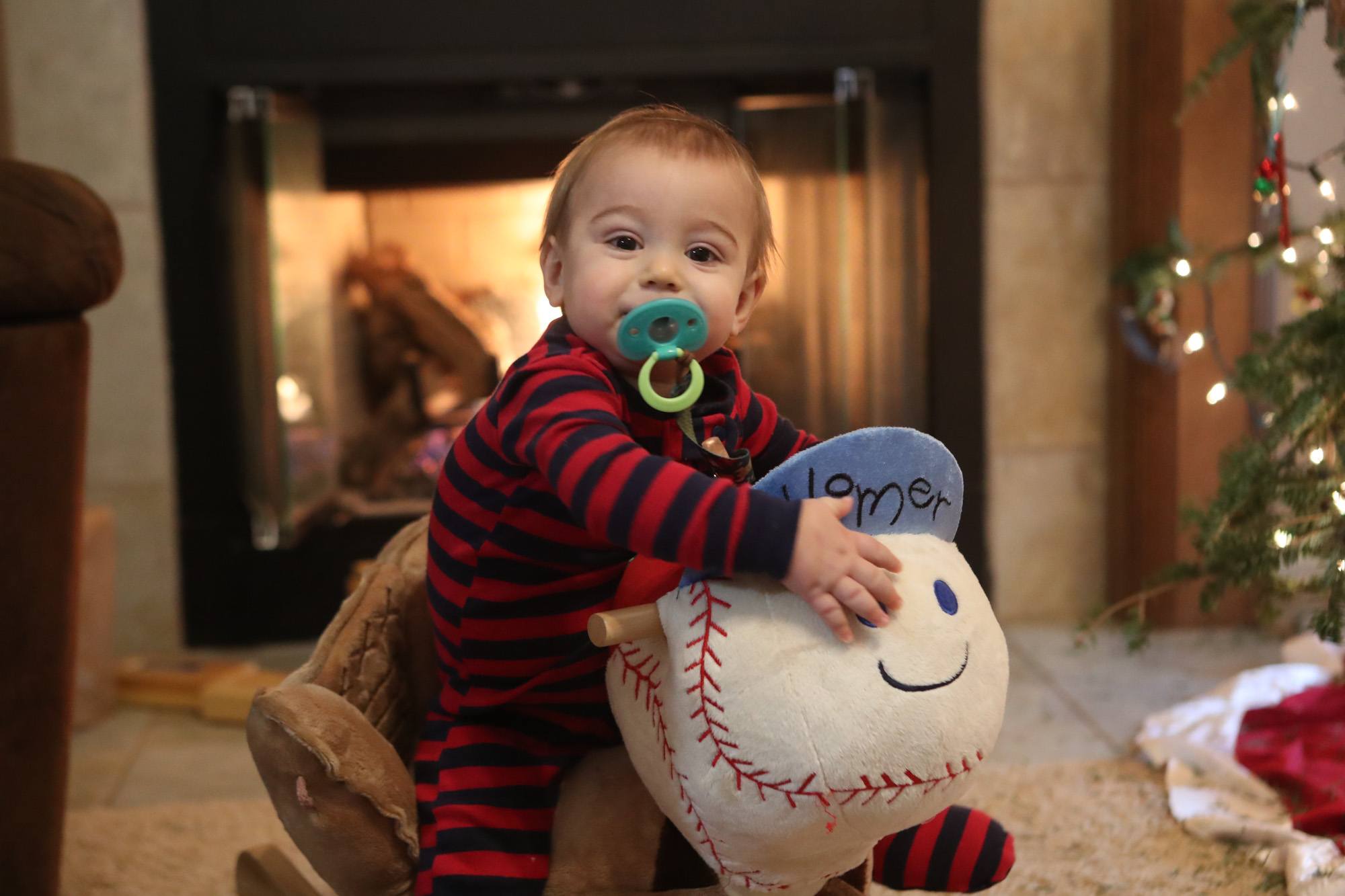 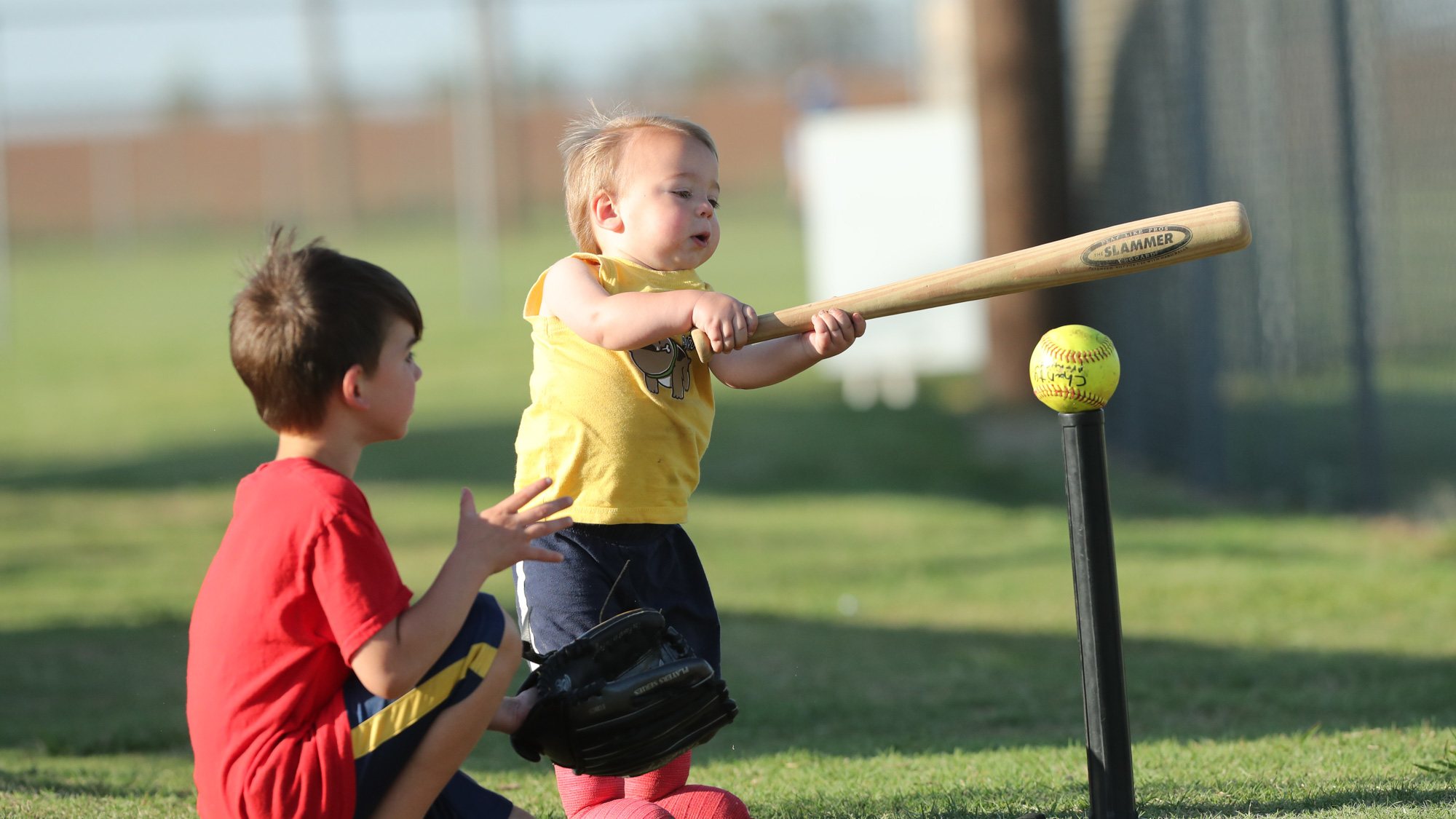 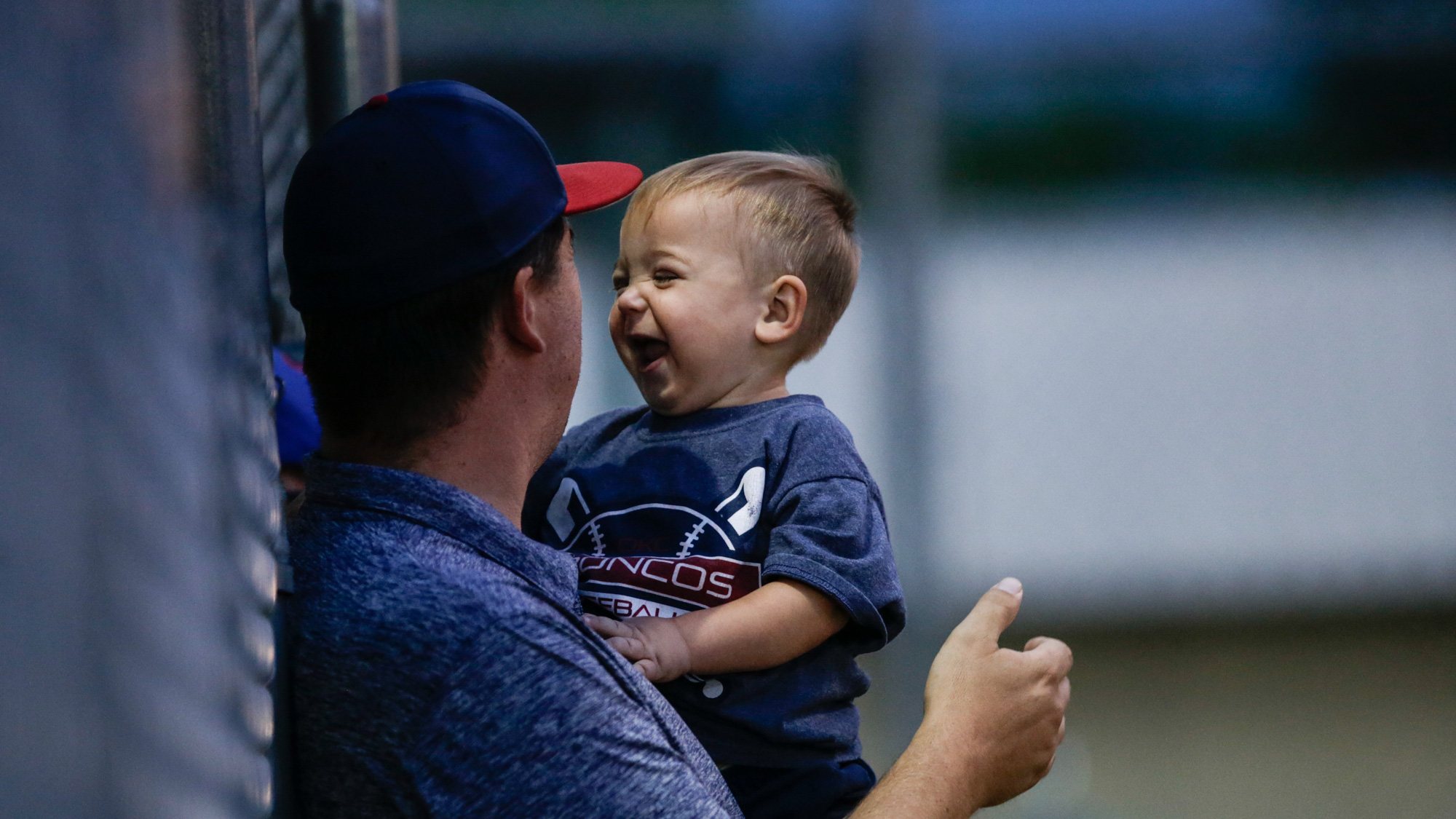 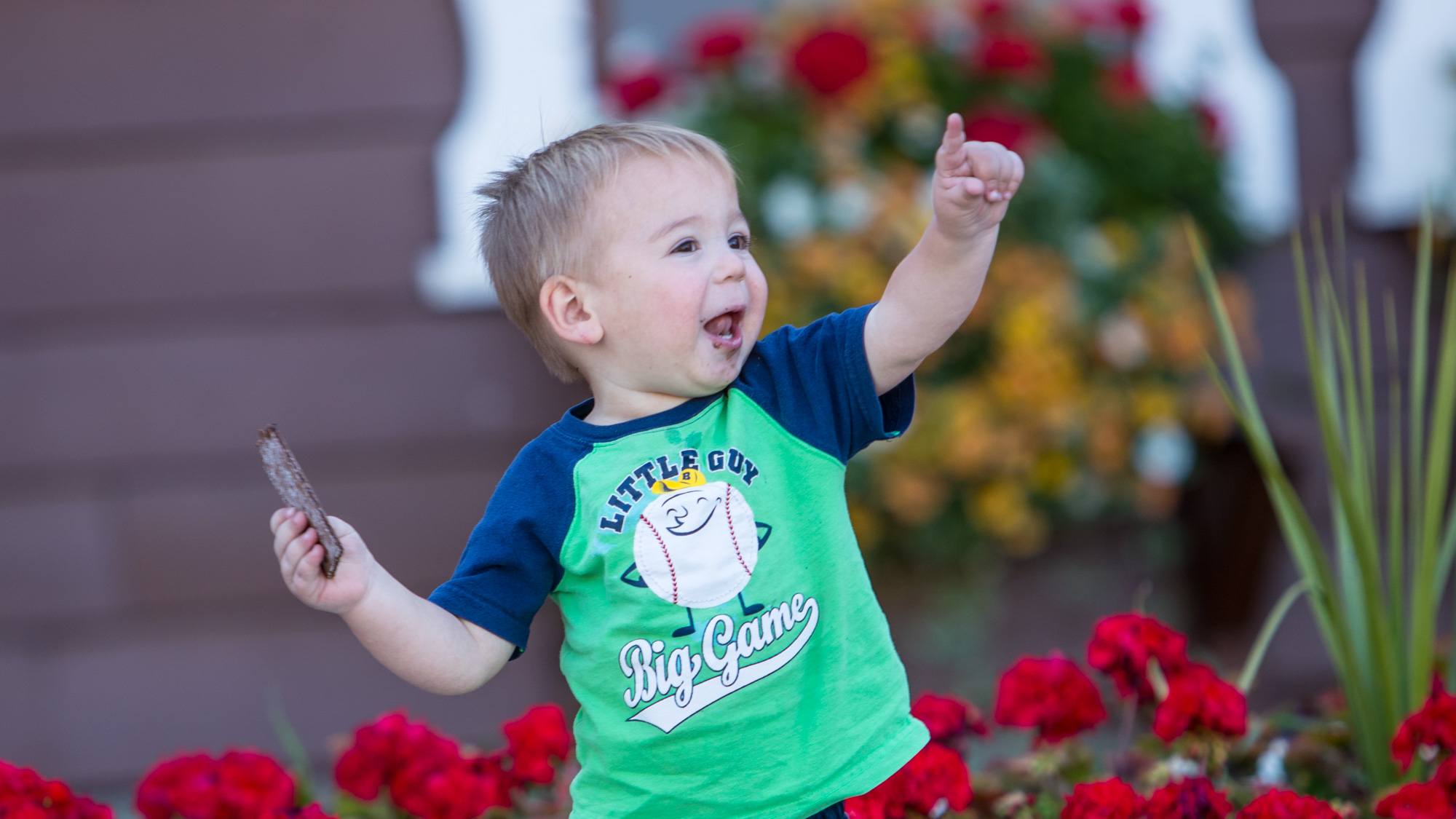 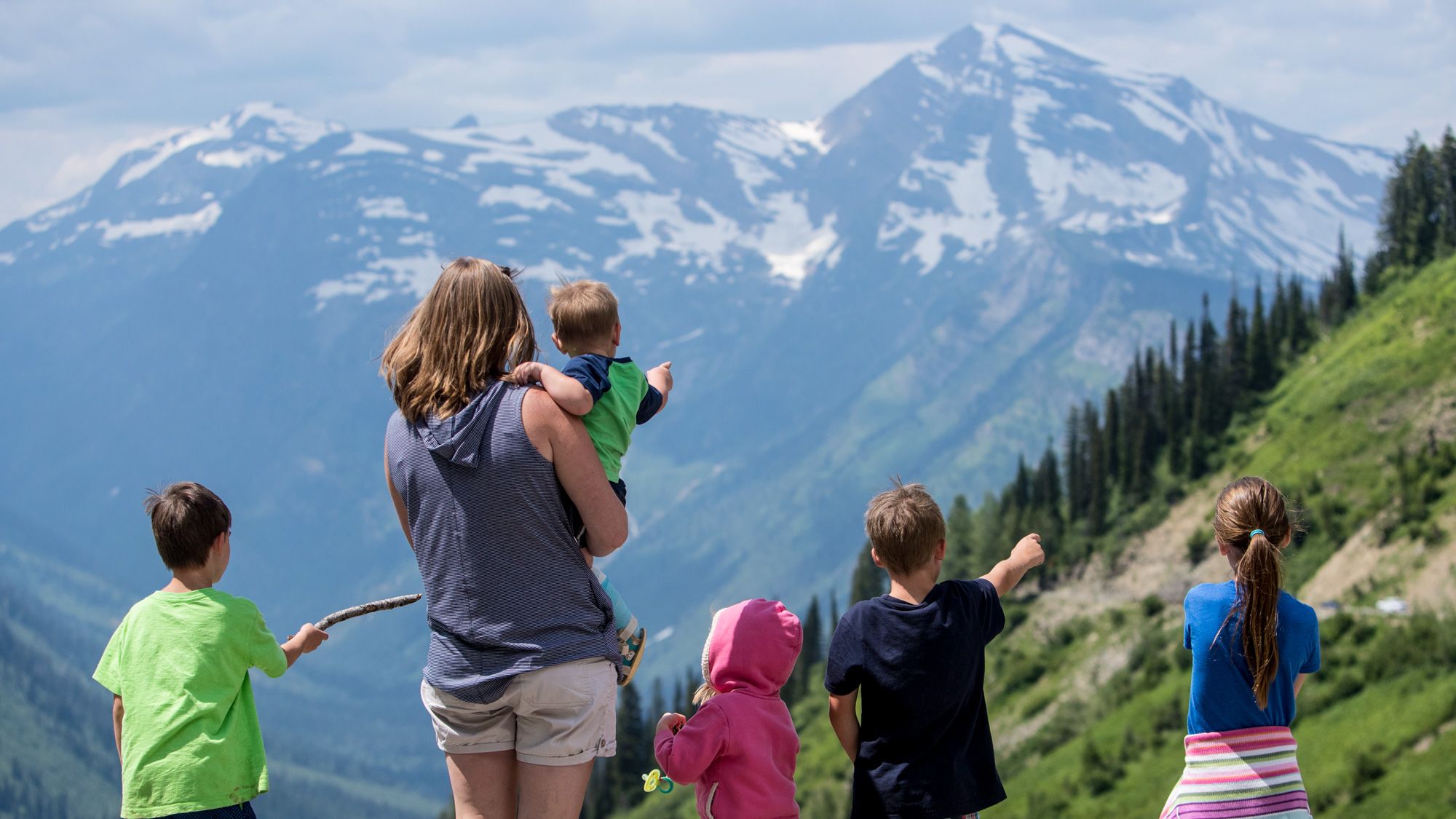 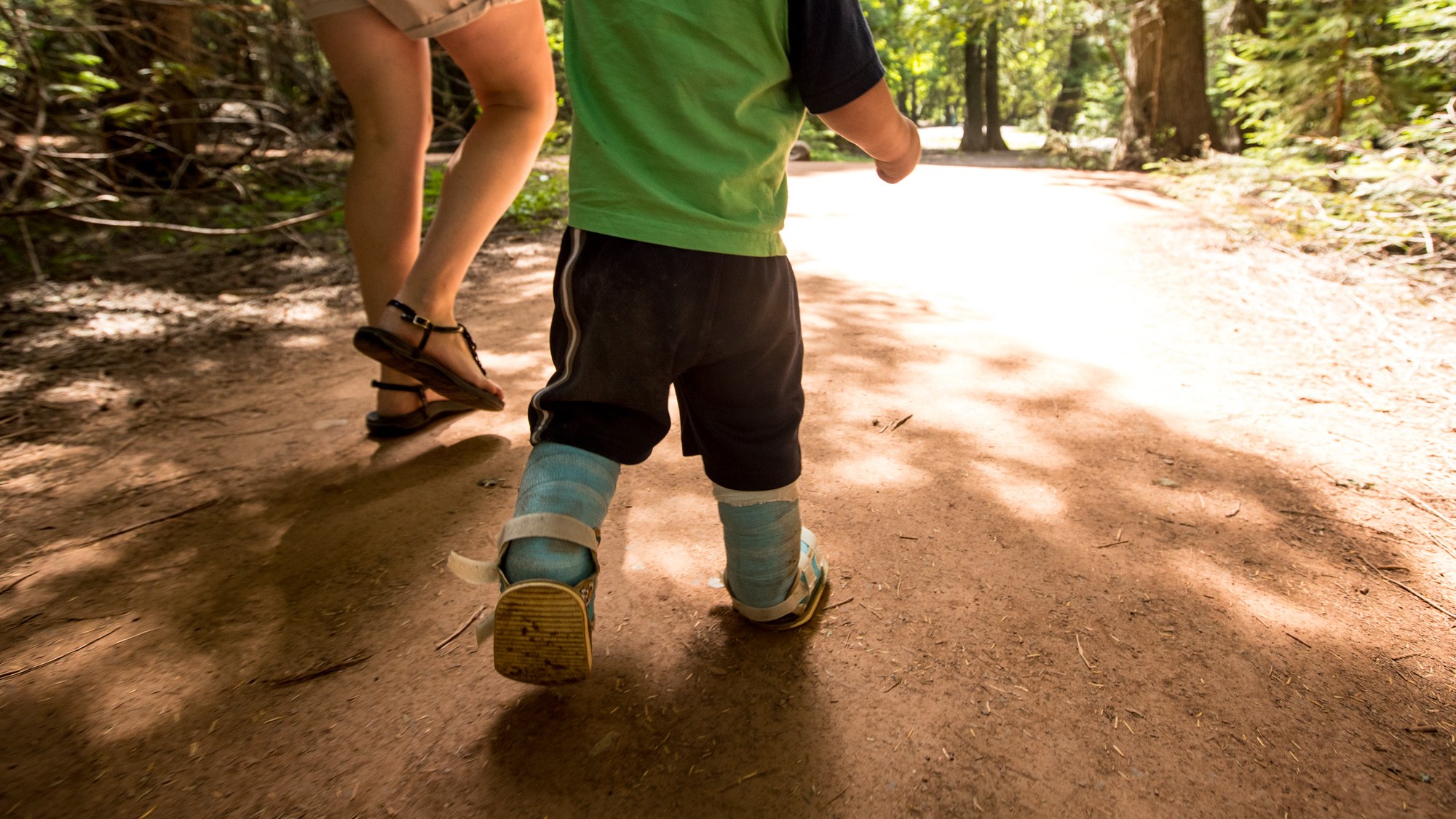 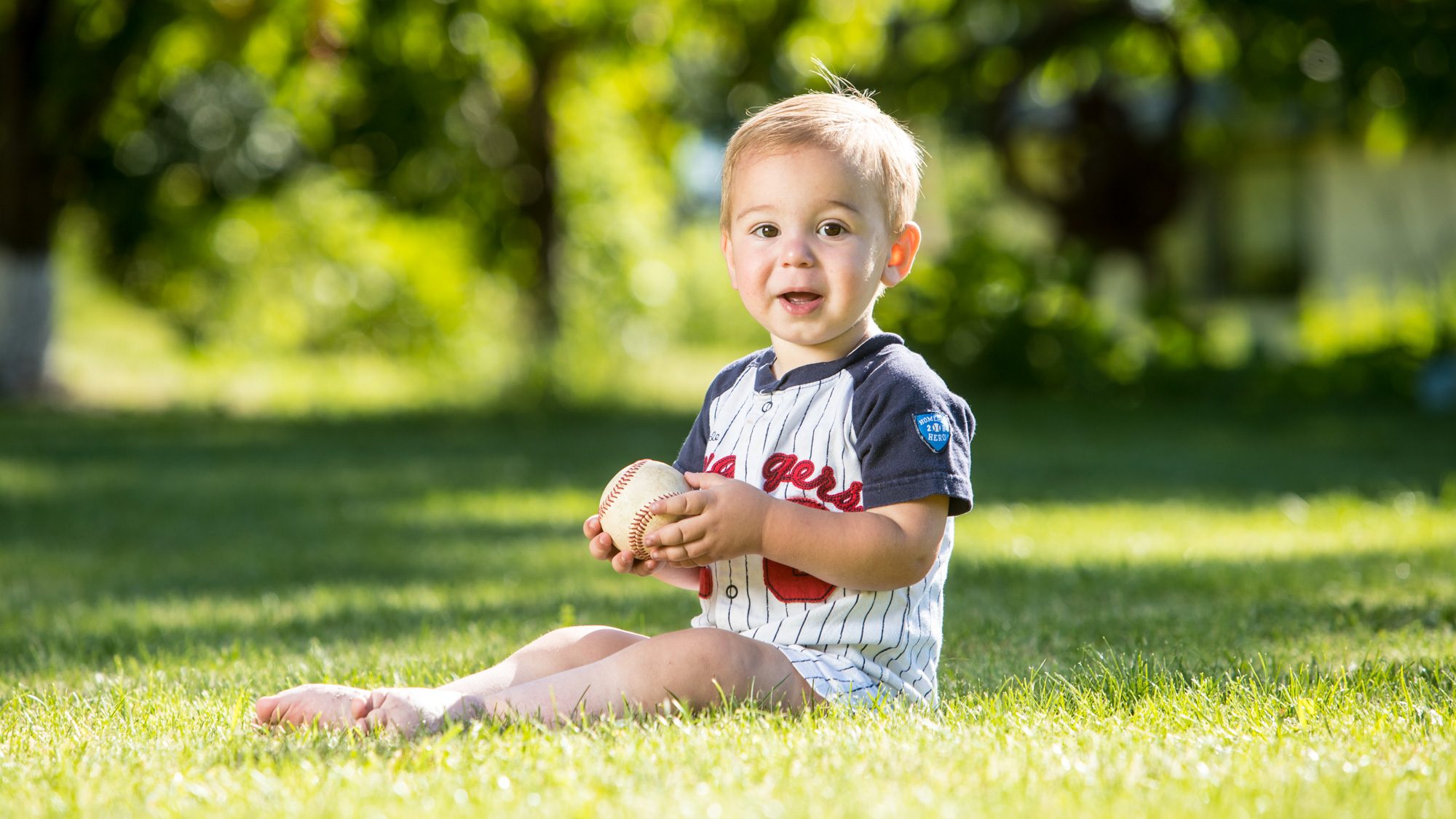 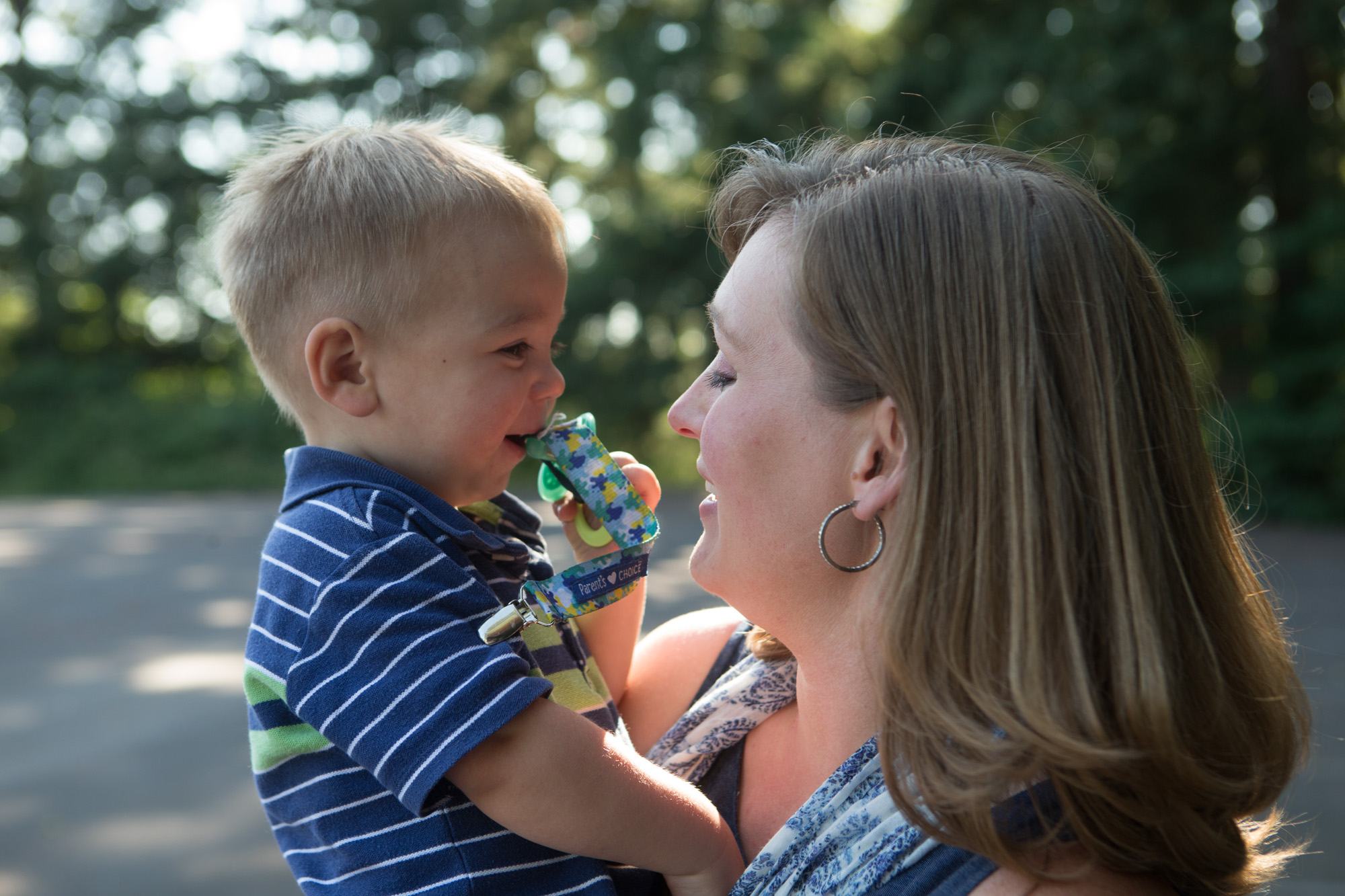 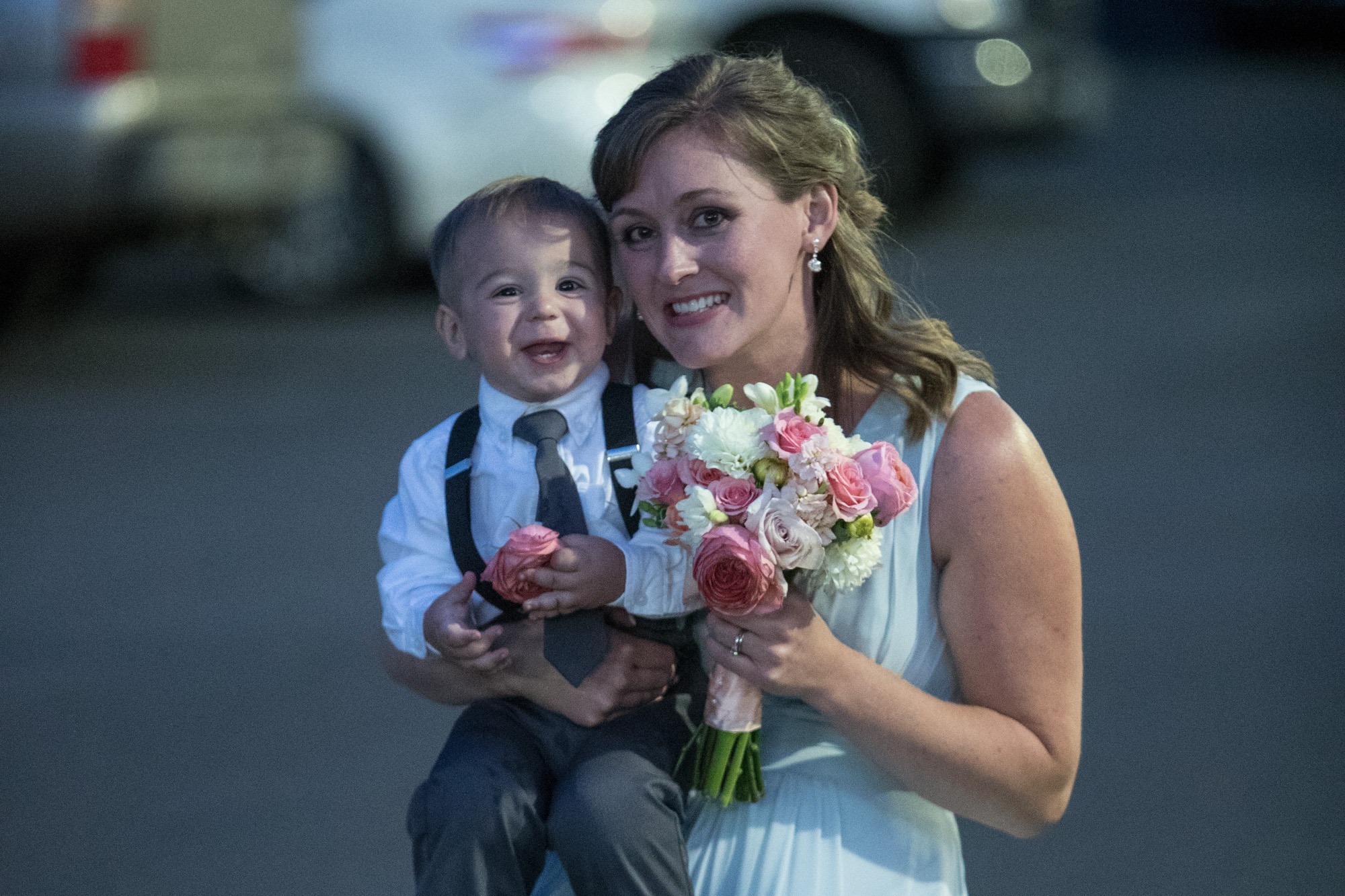