Today was a good day. Truitt’s oxygen levels are back up from yesterday morning, and we are noticing some improvement in the swelling of the hands and feet. We are also beginning to see a little more pink in his fingers and toes. There is no noticeable change in the fluid levels around his lungs. Ultimately we would love to see the fluid disappear, but for right now stability is definitely a blessing. He has a long way to go, but we are so thankful for these signs of improvement so far.

There is a good chance Truitt will need to be transferred to another hospital at some point in the future in order to receive specialty diagnosis, care, and surgeries. They are evaluating day-to-day to see if that transfer will need to happen sooner rather than later. Our desire is for Truitt to spend as much time as possible in the current hospital, in order for him to be closer to our home.

Leisel was released from the hospital this afternoon, and was able to come home for the first time in 10 days. This was really good for her and for the kids. She has also been able to make a couple visits to the NICU to spend some quality time with Truitt. Today she was even able to help change his diaper, do mouth swabs, and was generally able to touch him a lot more than yesterday. 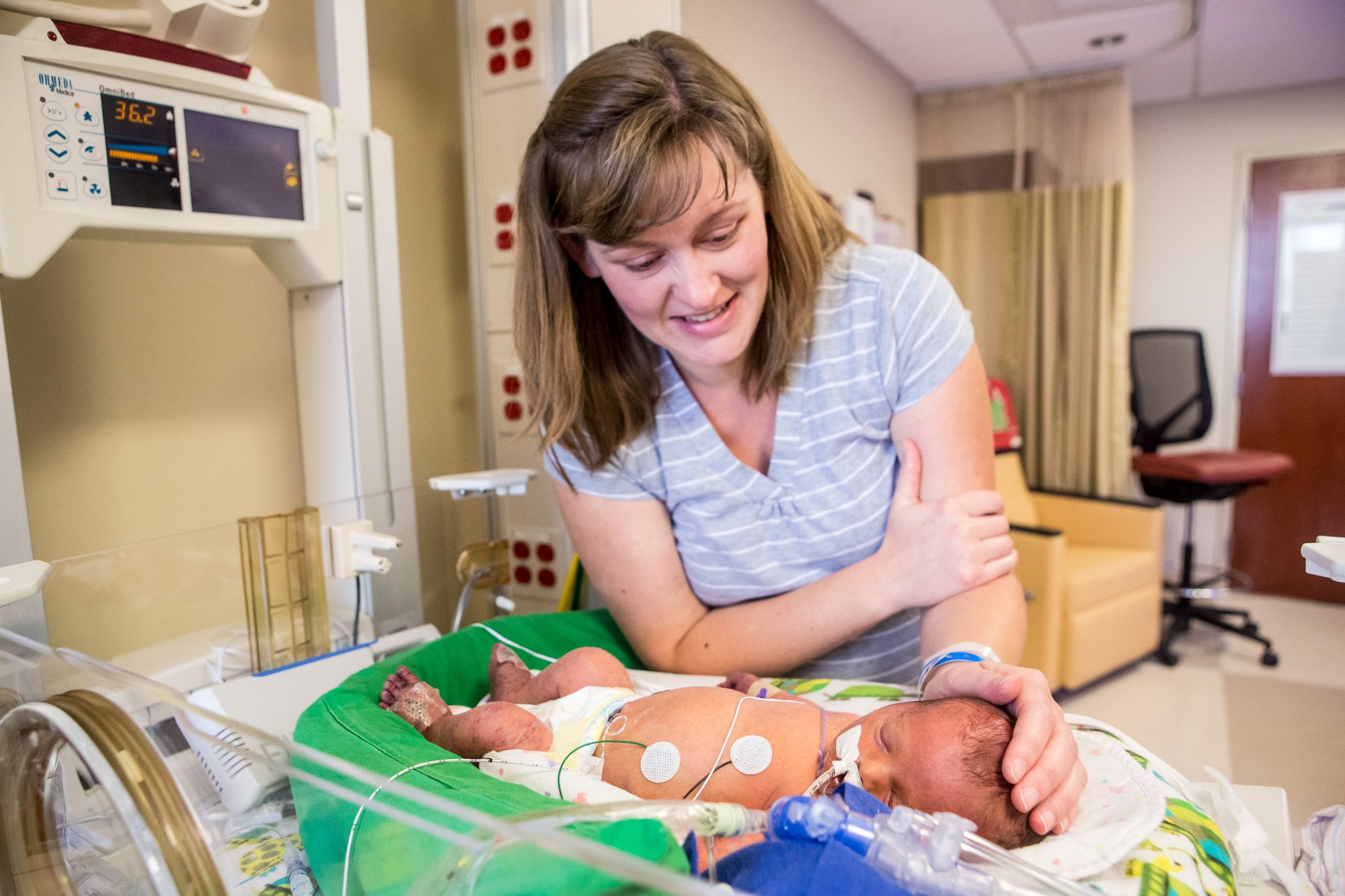 Today was the first day for the lid to be removed from the Isolet for a brief time, allowing for more extensive touching between mom and baby. 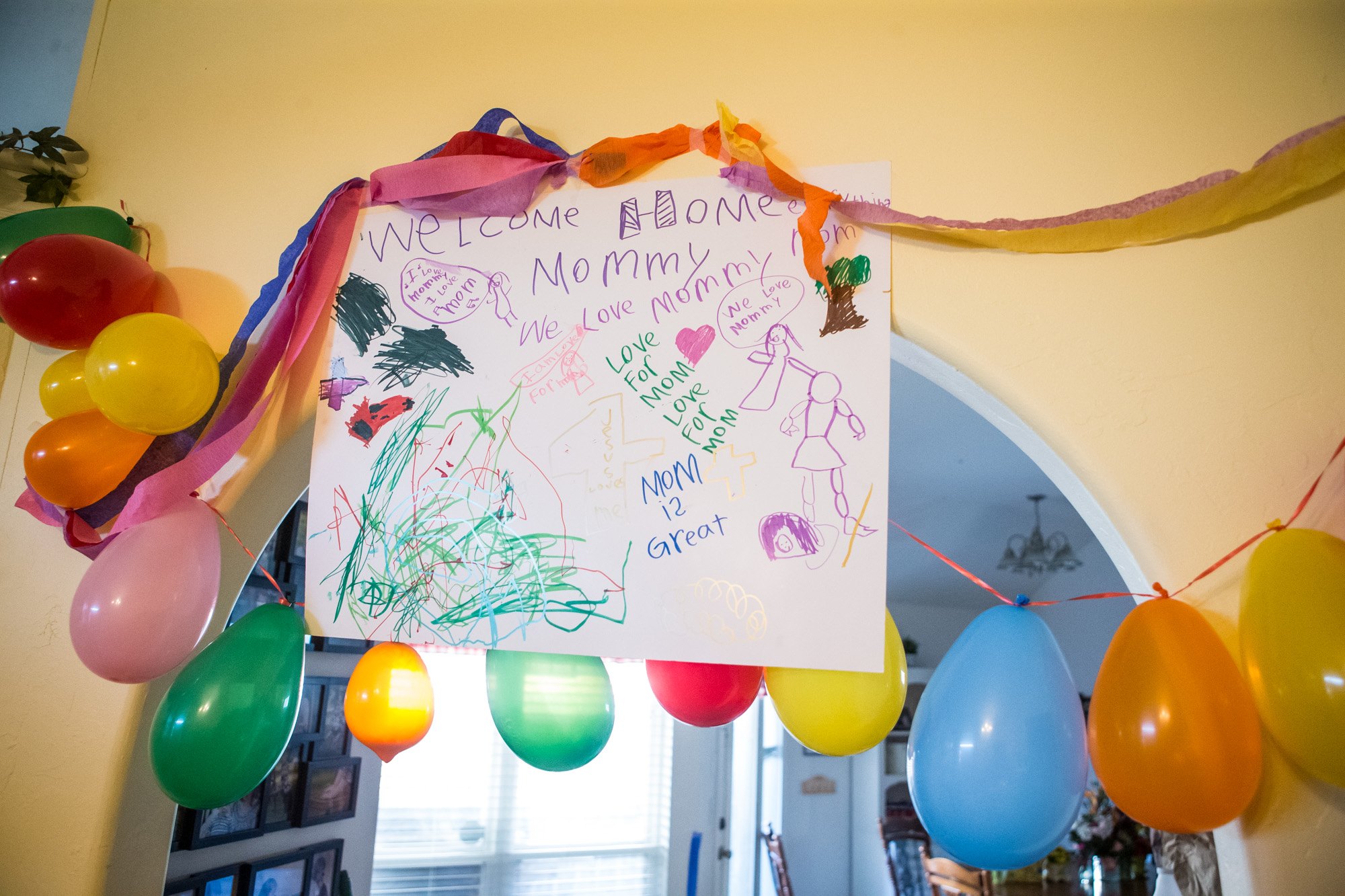 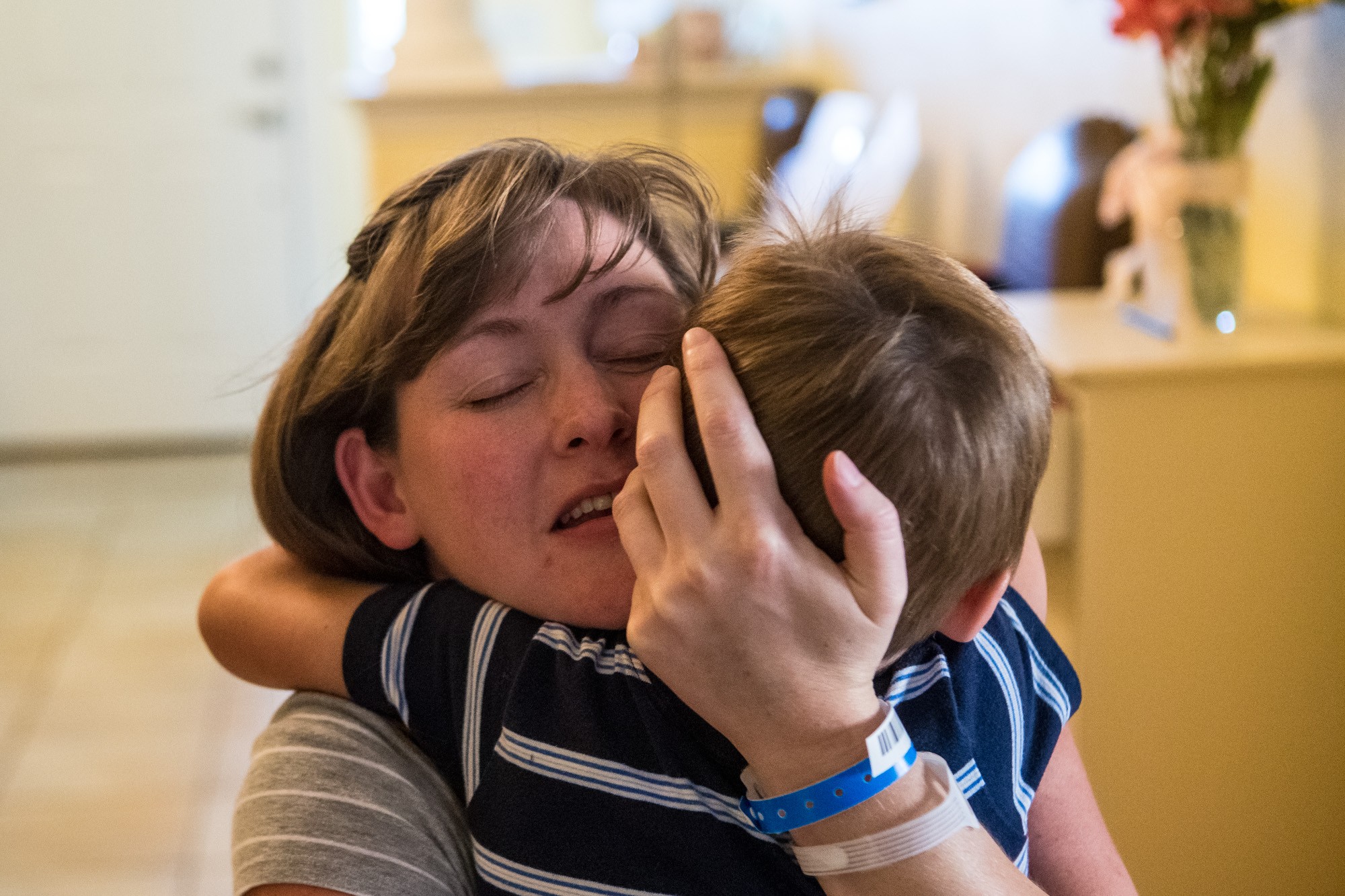 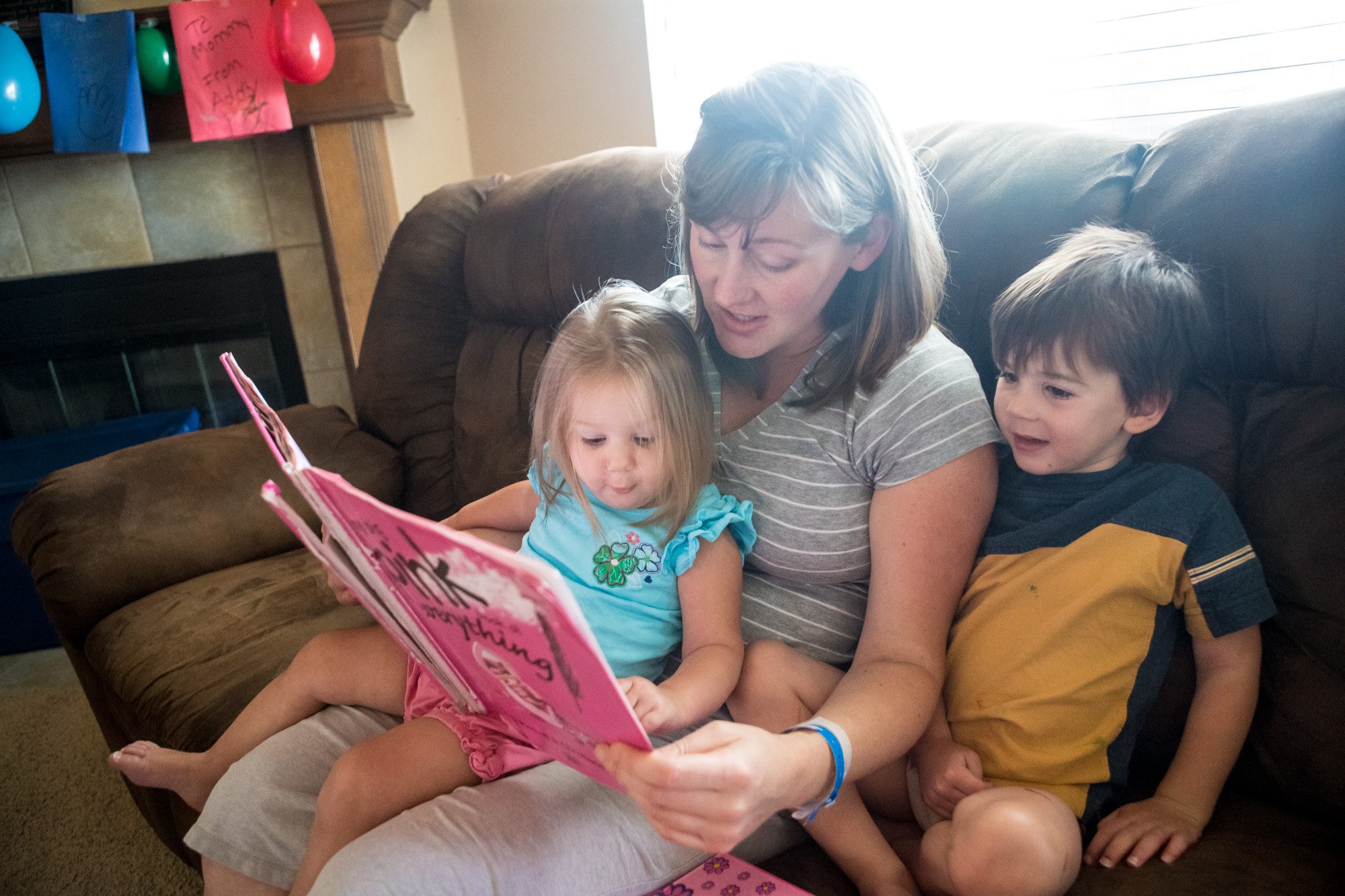 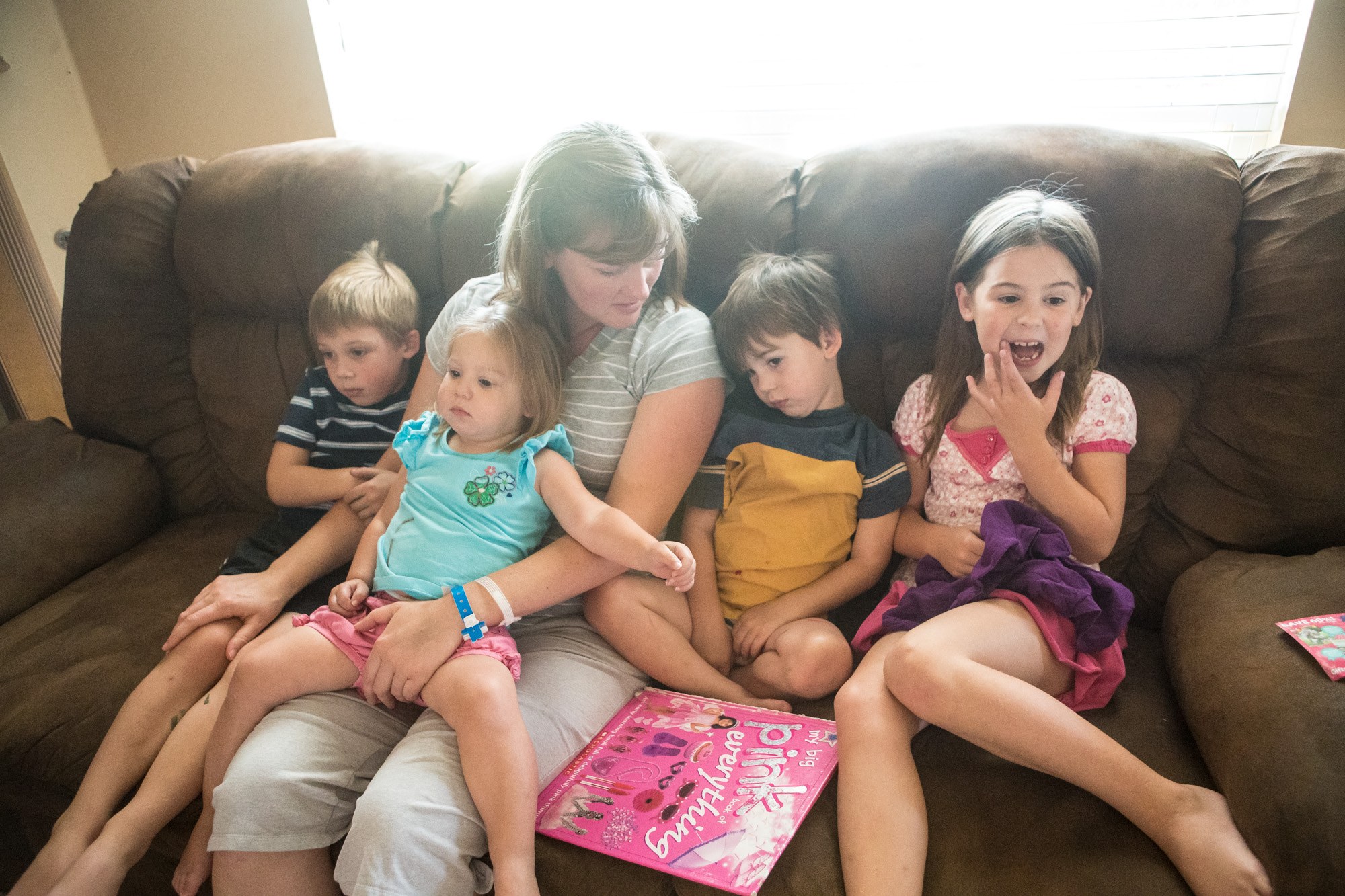 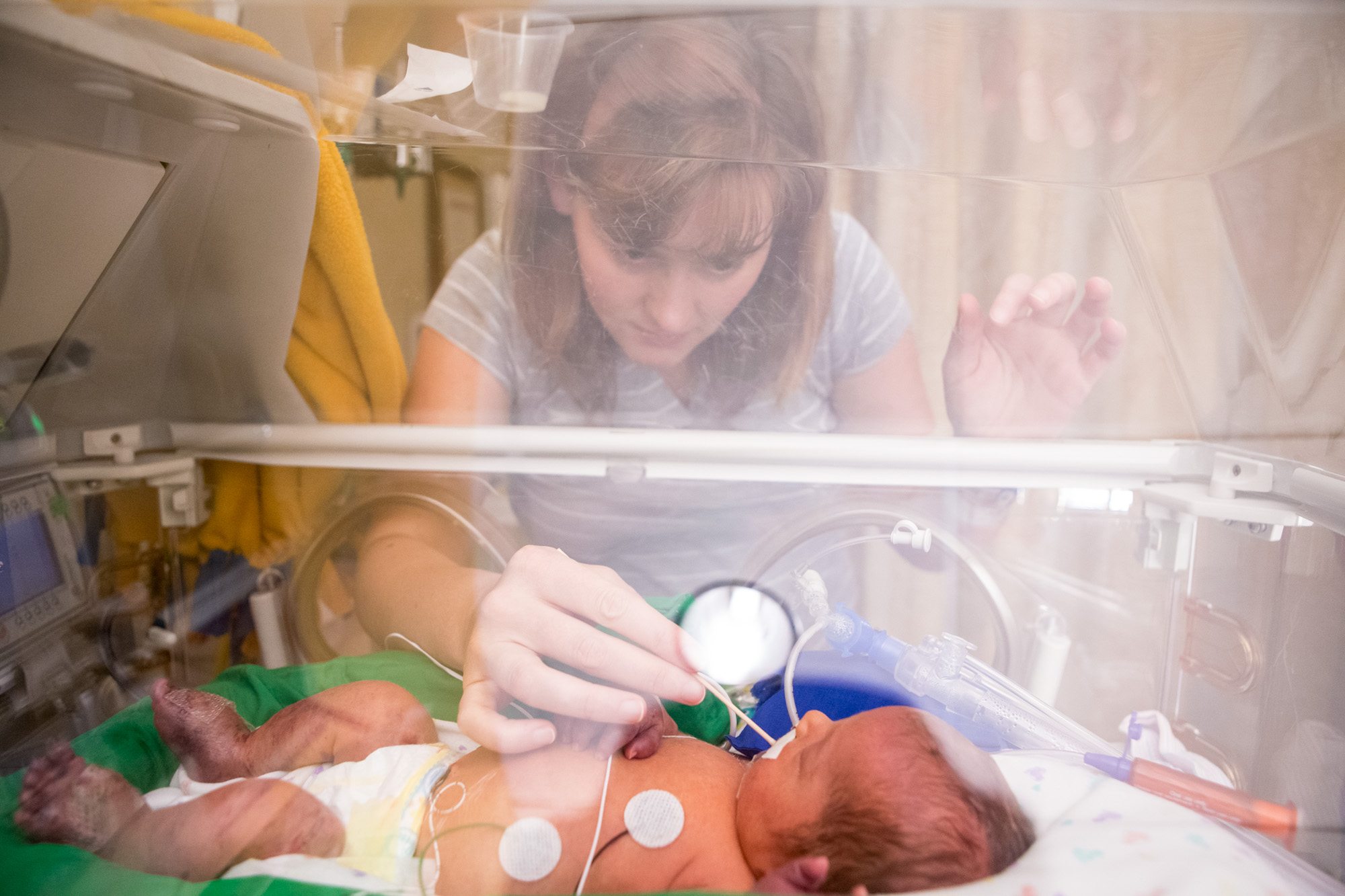 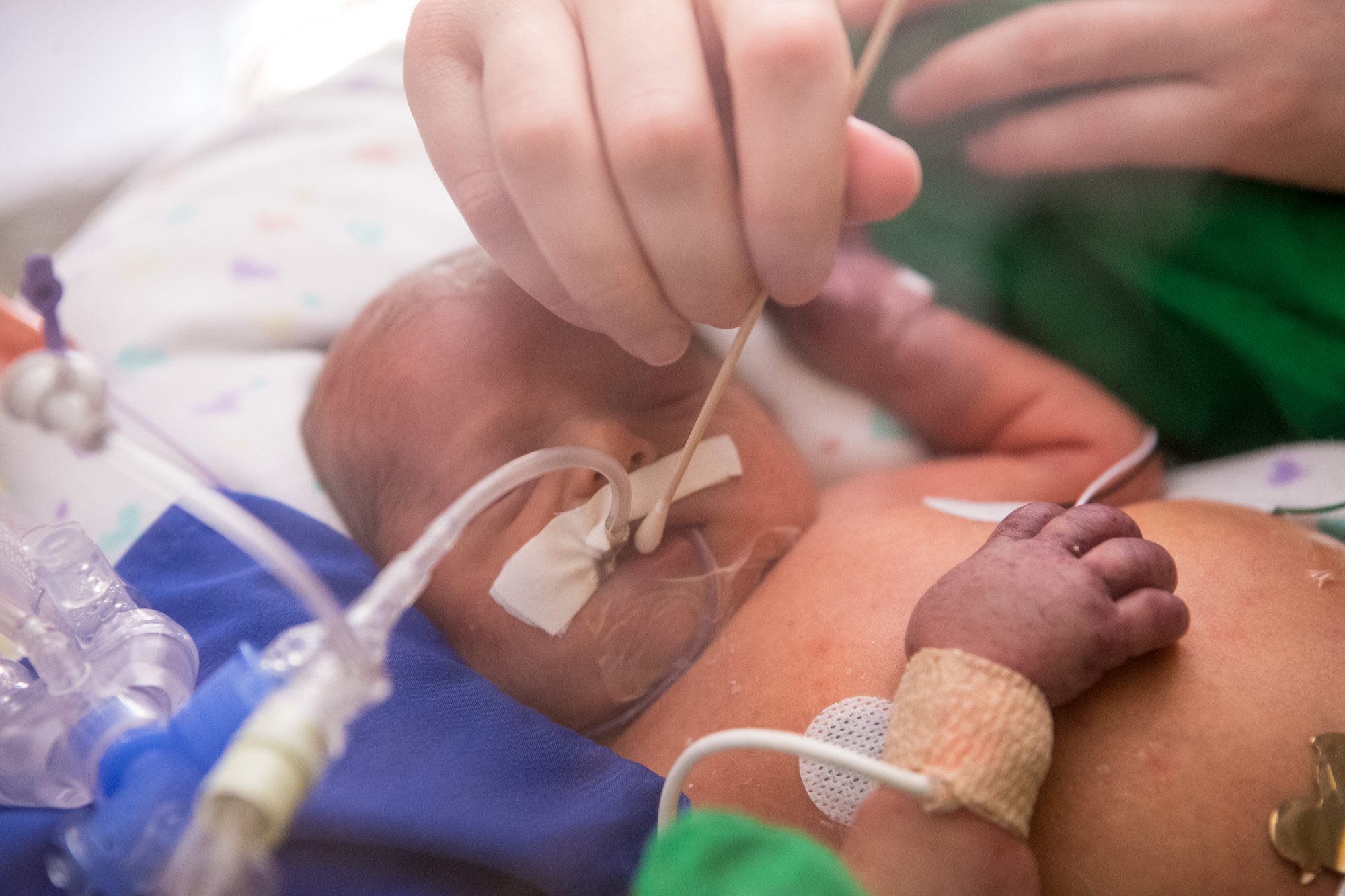 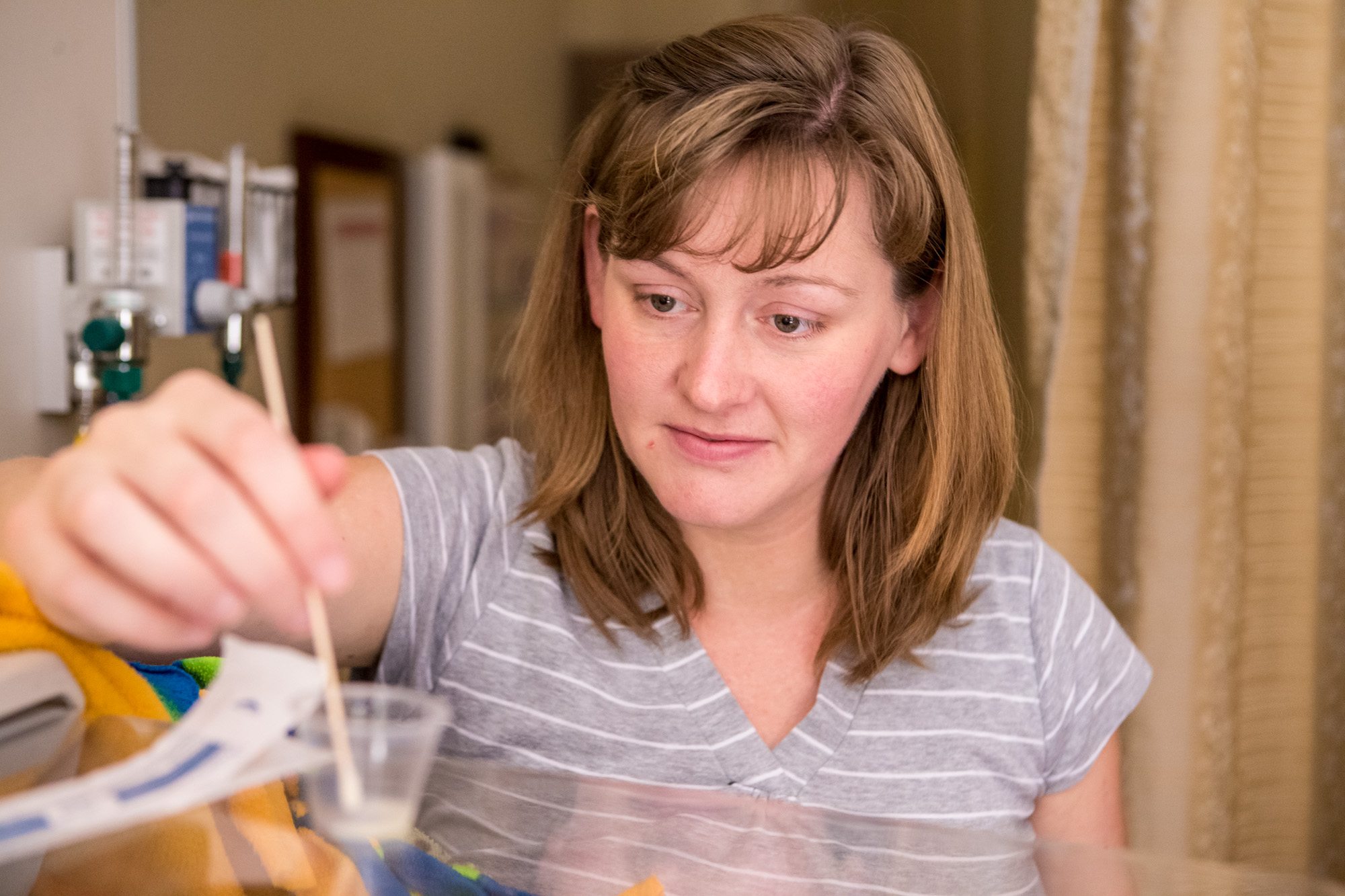 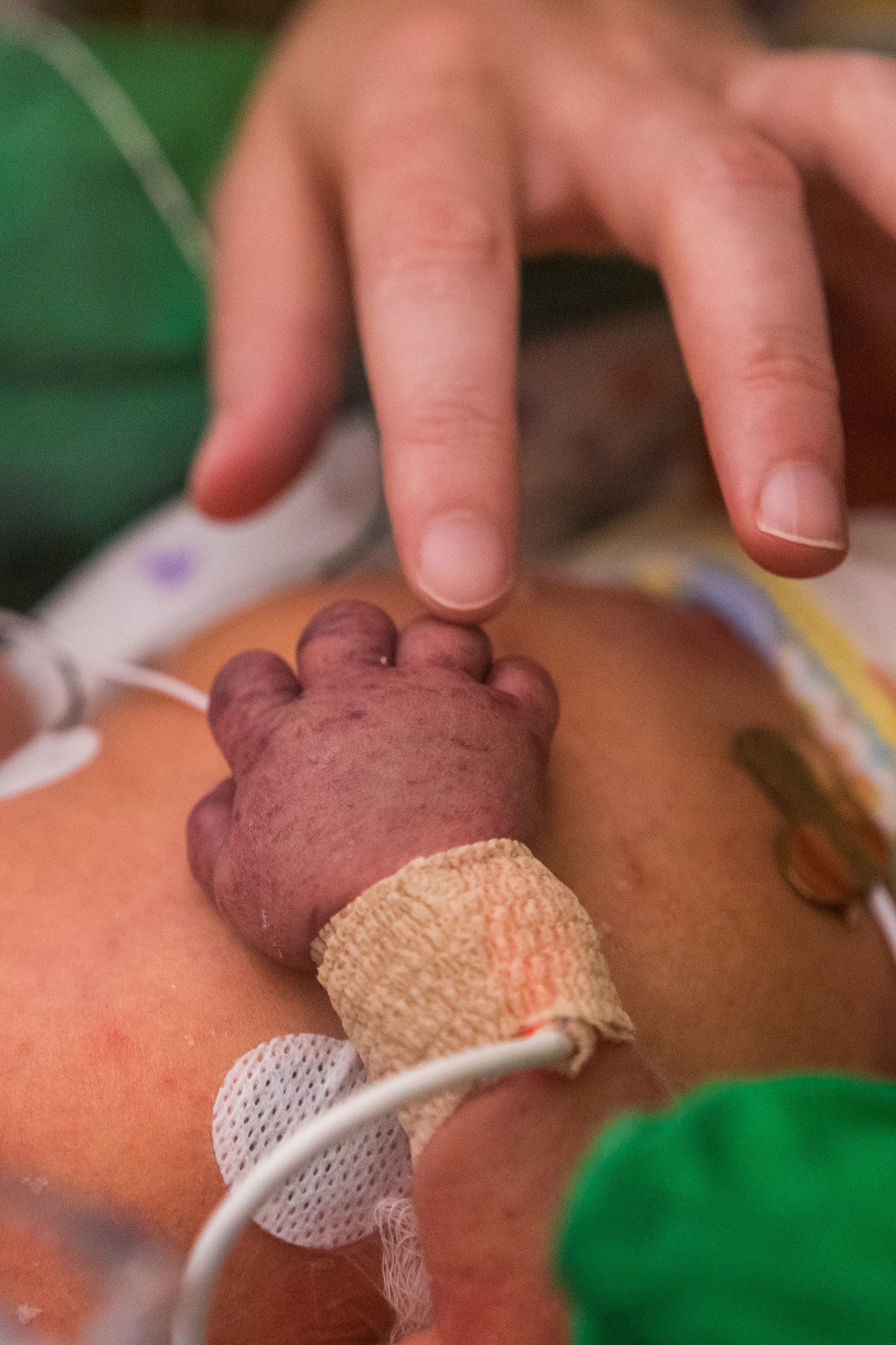