On Wednesday, July 20, 2016, we welcomed Justice Truitt Prentice into the world at 10:23am. The night before, we had made the decision that Leisel would likely have a C-section. After some tests in the morning, the Doctor decided Truitt was fine, and did not need to be born right then. However, Leisel was already in labor. It took a little bit to make the Doctor believe she was really in labor, but once finally convinced, they began prepping her for the C-section.

And then….  Truitt came so quickly that Leisel had the natural delivery we all had wanted, but were worried would not be safest for Truitt. He was born at 10:23am, just over an hour after the doctor had recommended a C-section. We are so grateful that the Lord knows what is truly best, and overrides some of our most educated decisions!

“A man’s heart plans his way, But the Lord directs his steps.”  Proverbs 16:9

Within seconds of his birth, Truitt was rushed across the hall to a room where NICU nurses were temporarily set up in order to resuscitate and stabilize him. David stayed with him the entire time, but Leisel was forced to say goodbye to him as he departed for the NICU shortly after delivery.

What followed was perhaps the longest day of our lives. Here’s a glimpse of that day from our perspective. 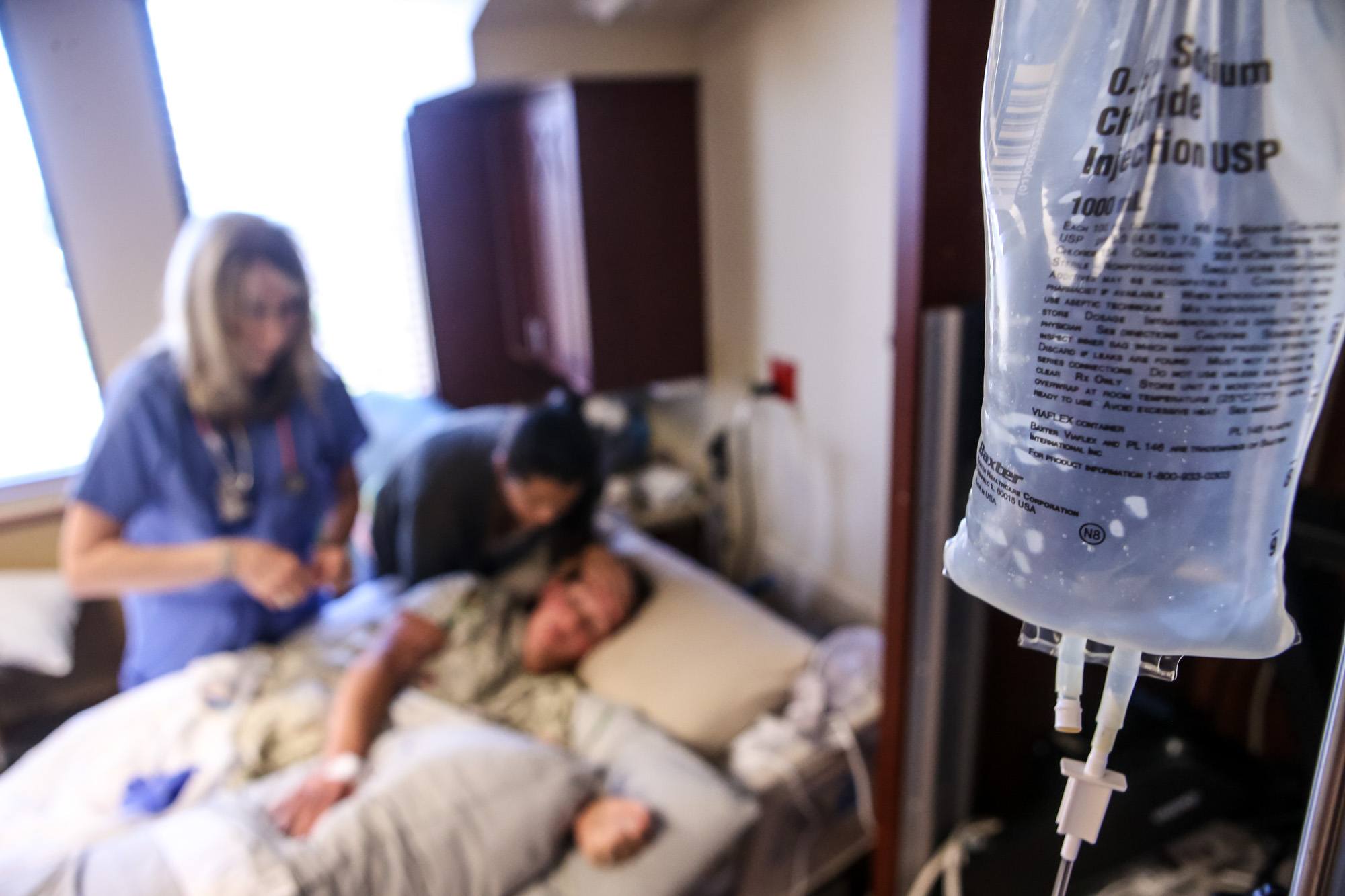 Leisel rests between contractions prior to giving birth. 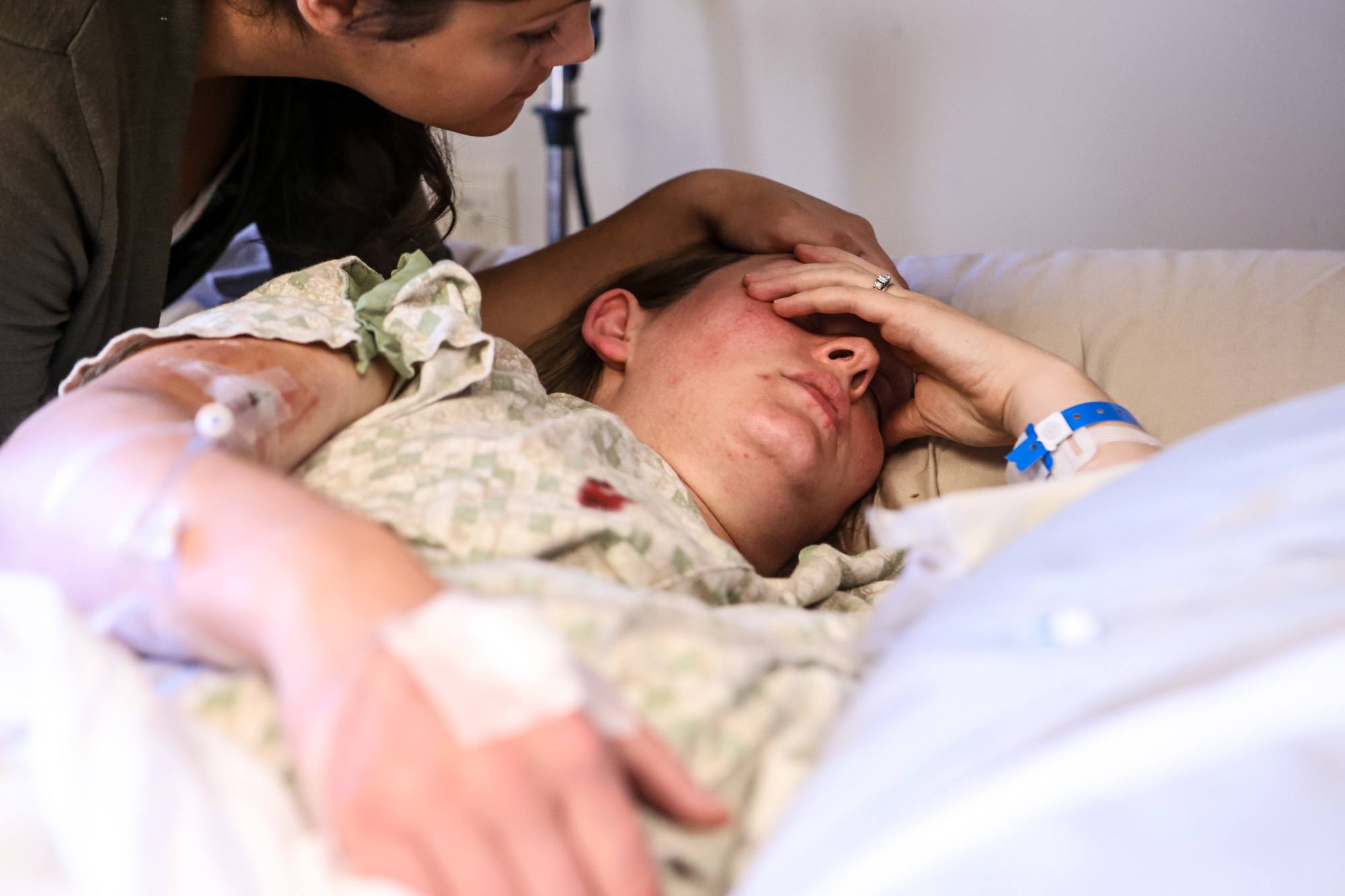 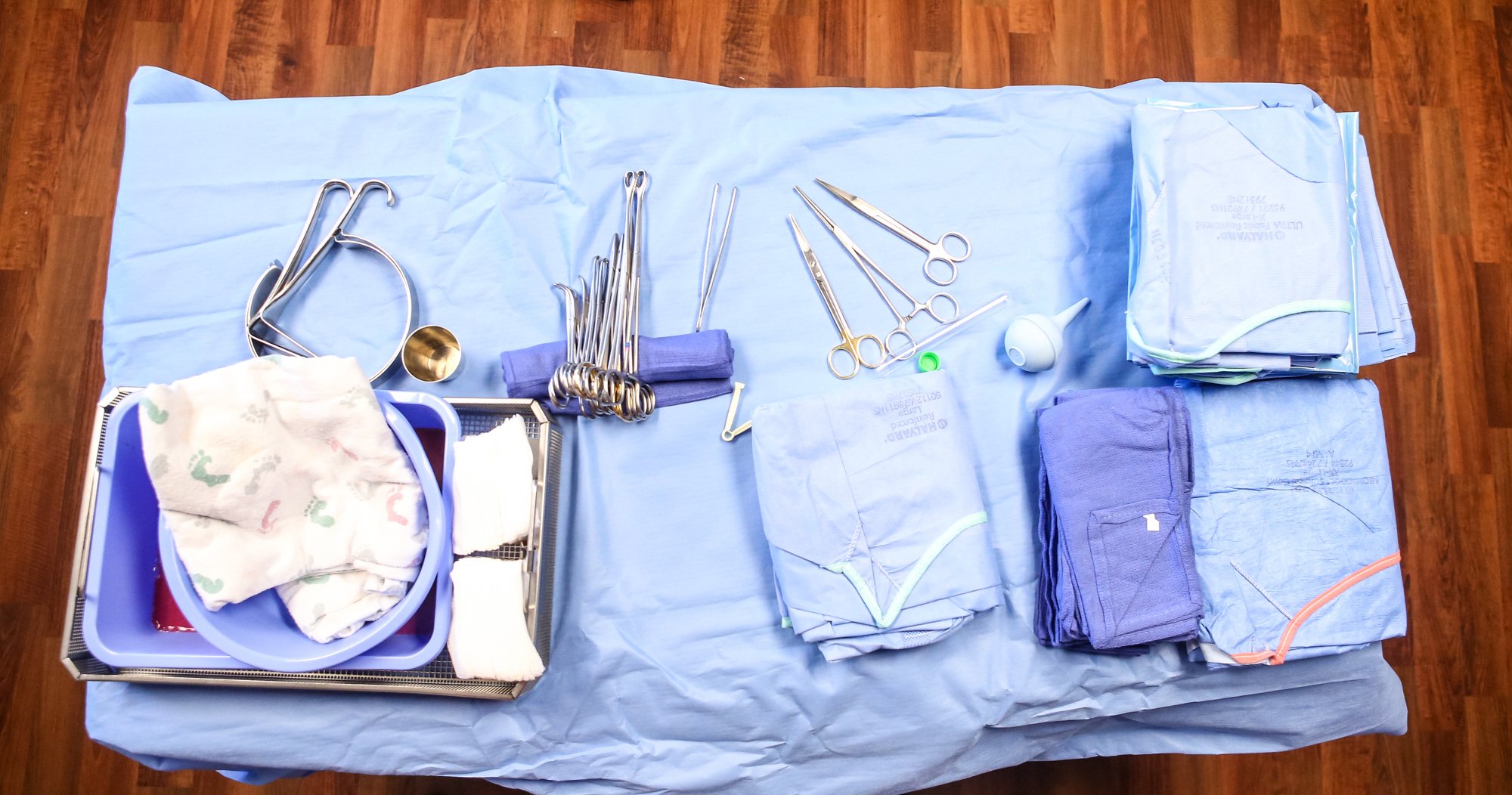 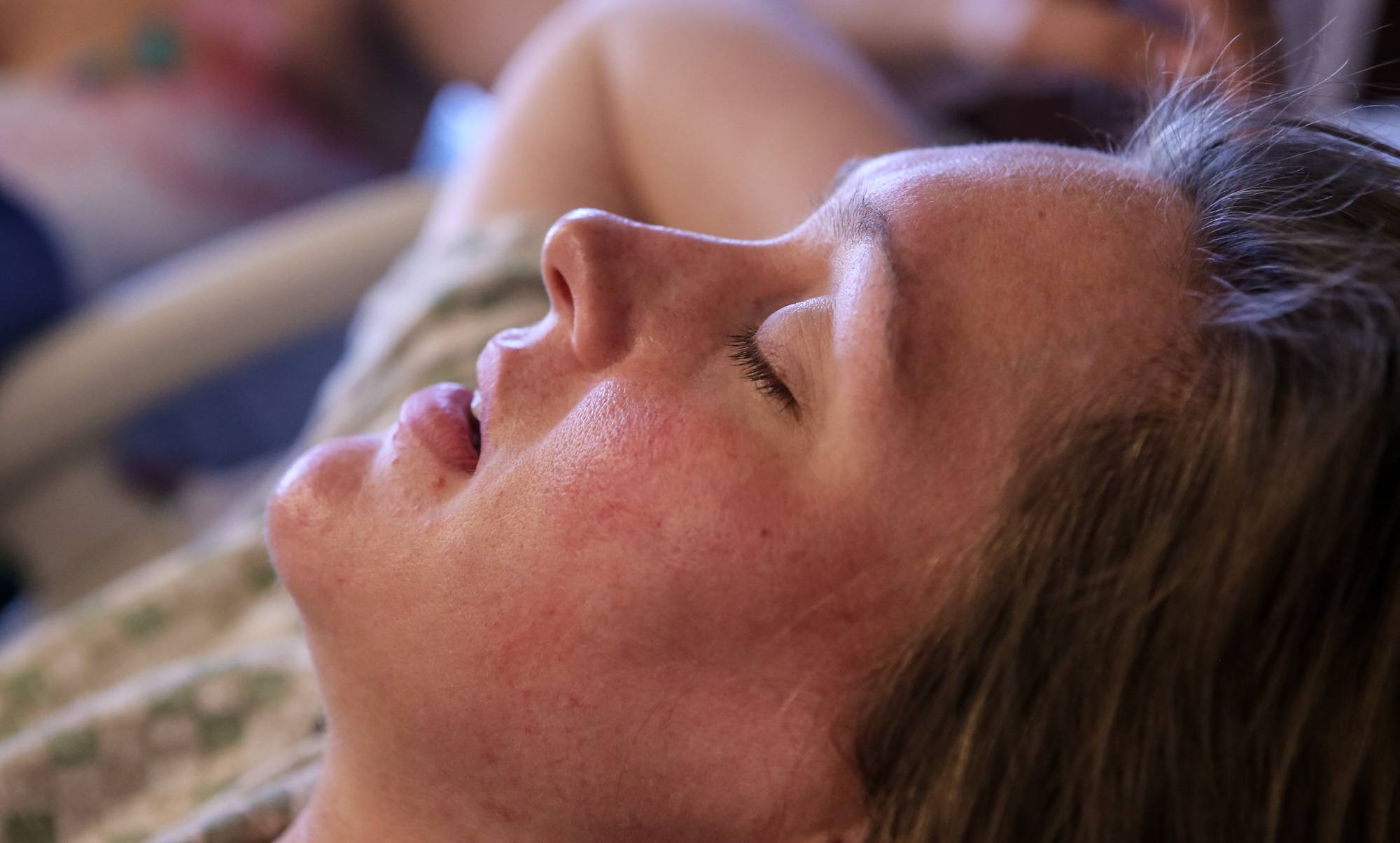 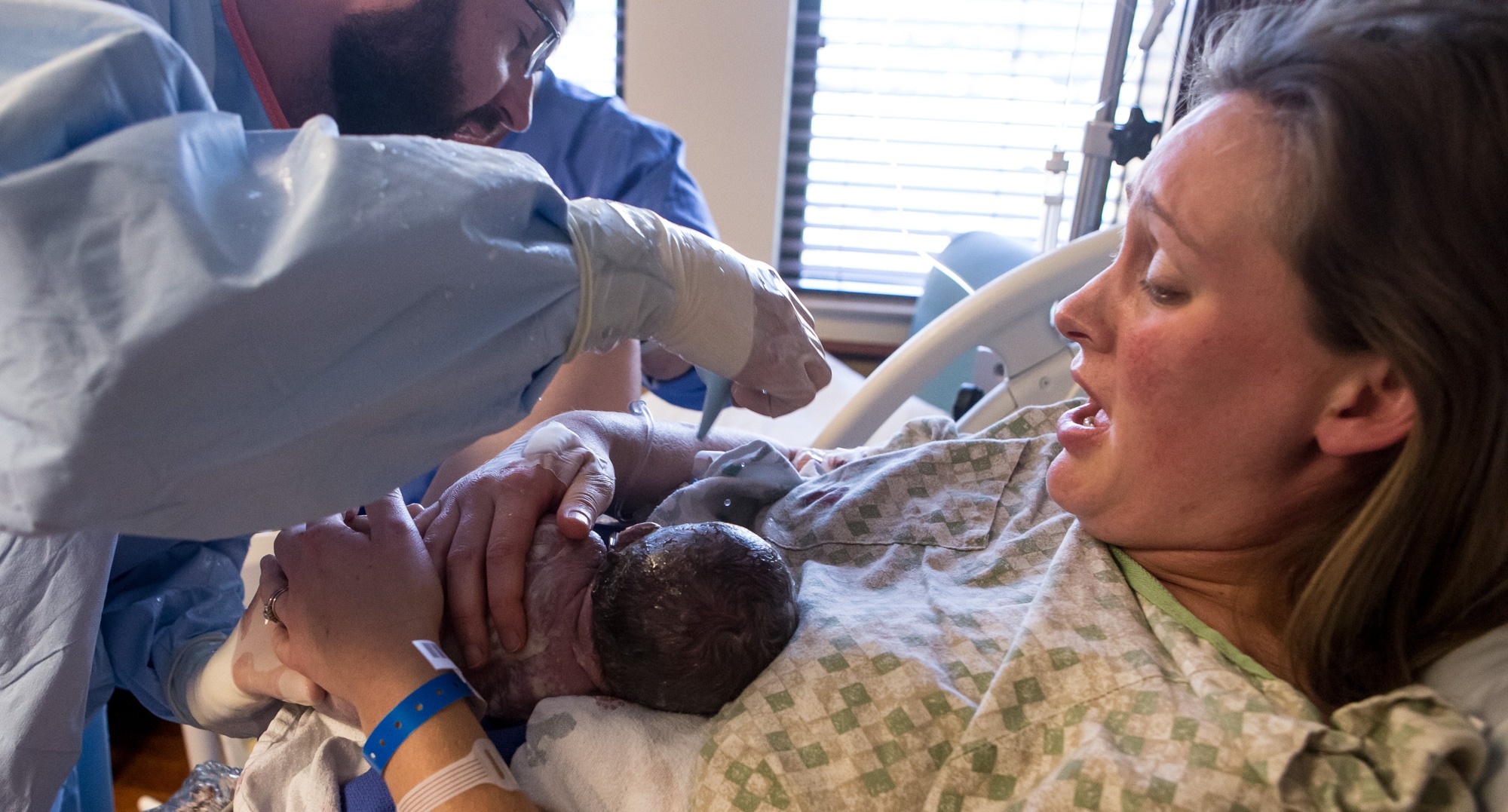 Immediately after birth, Leisel was able to hold Truitt for just a few seconds before he was rushed across the hall to the NICU nurses. 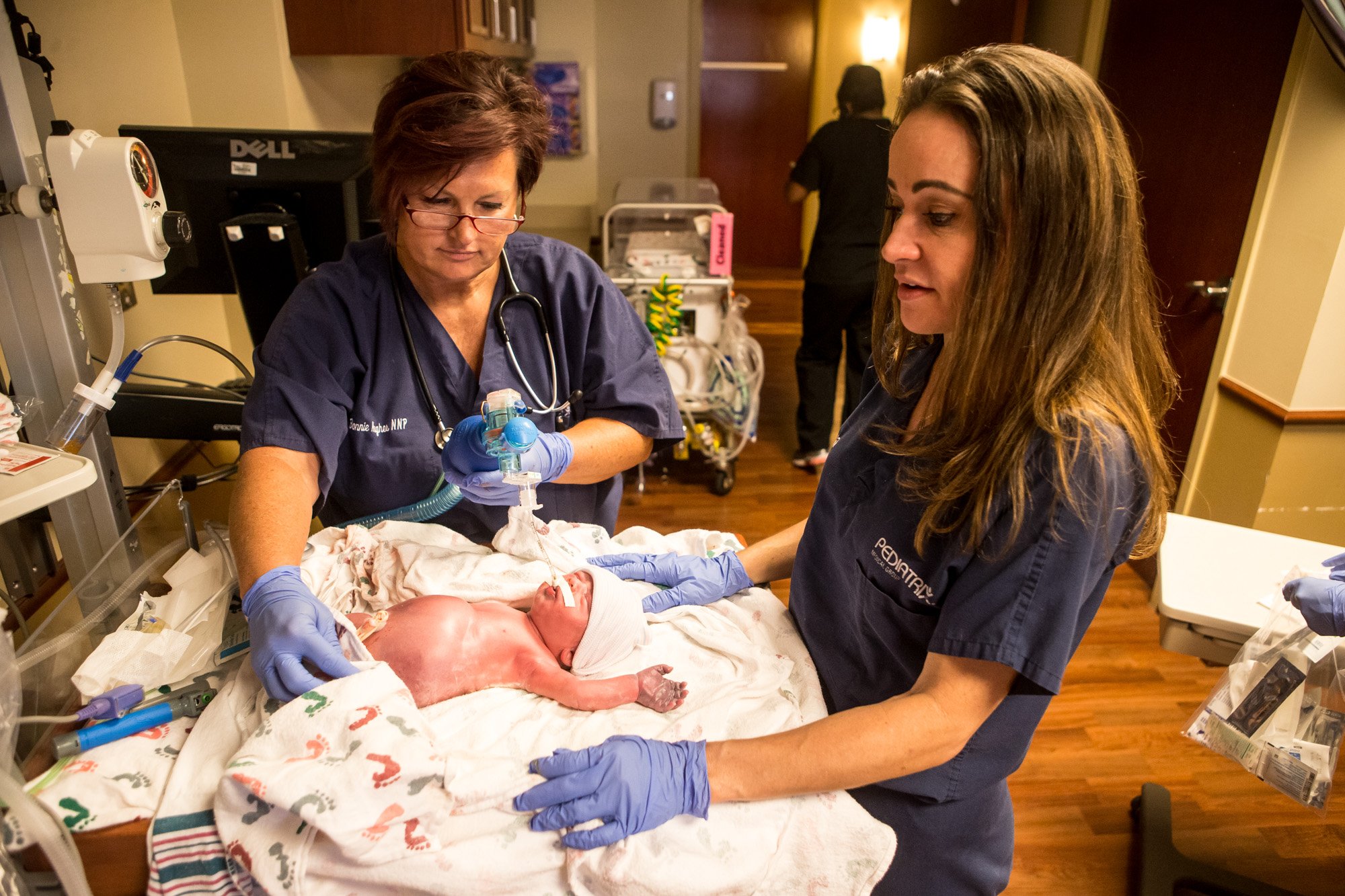 A NICU nurse and physician attempt to resuscitate and stabilize Truitt. 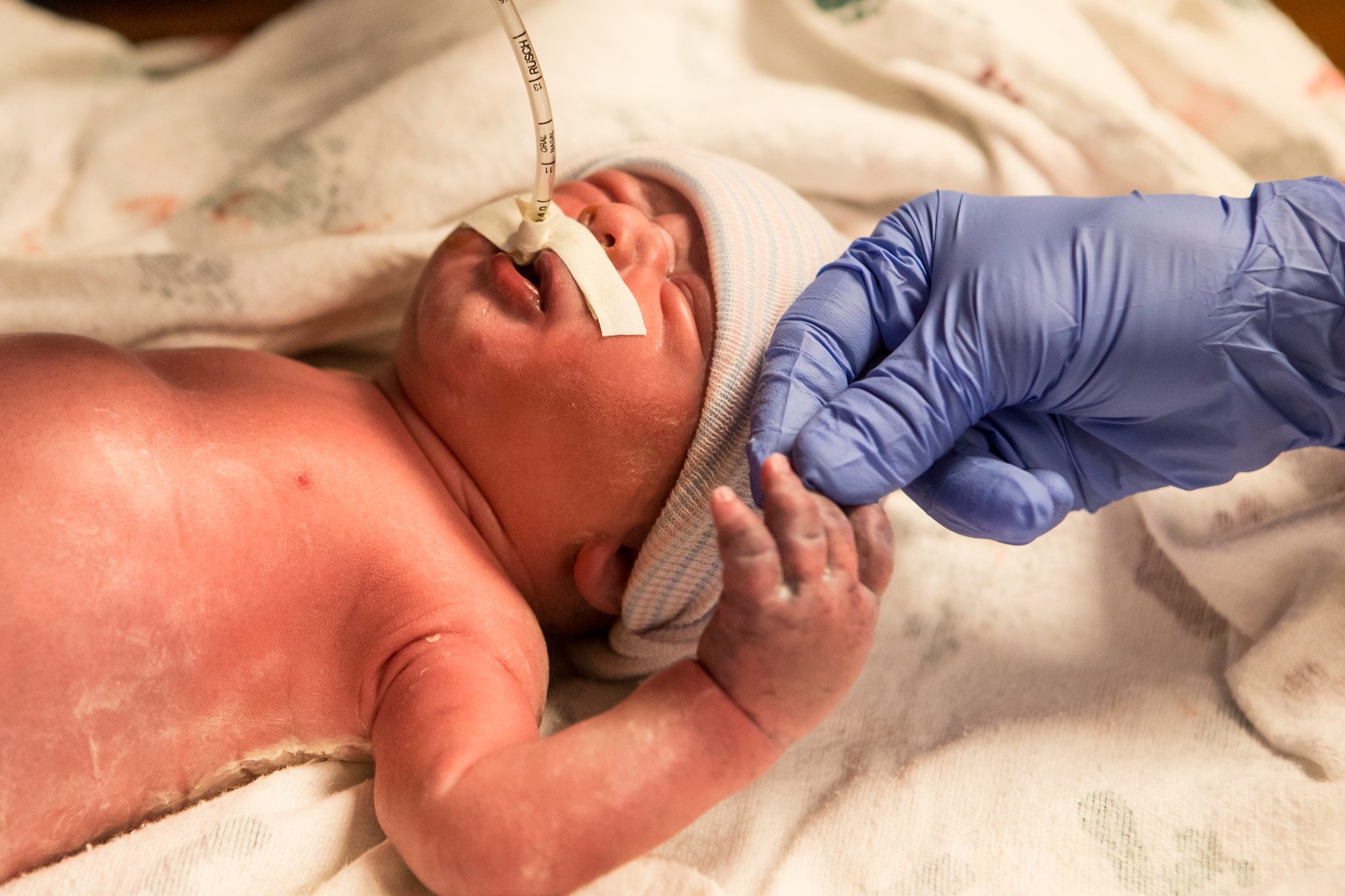 Truitt latches onto the hand of a NICU physician. 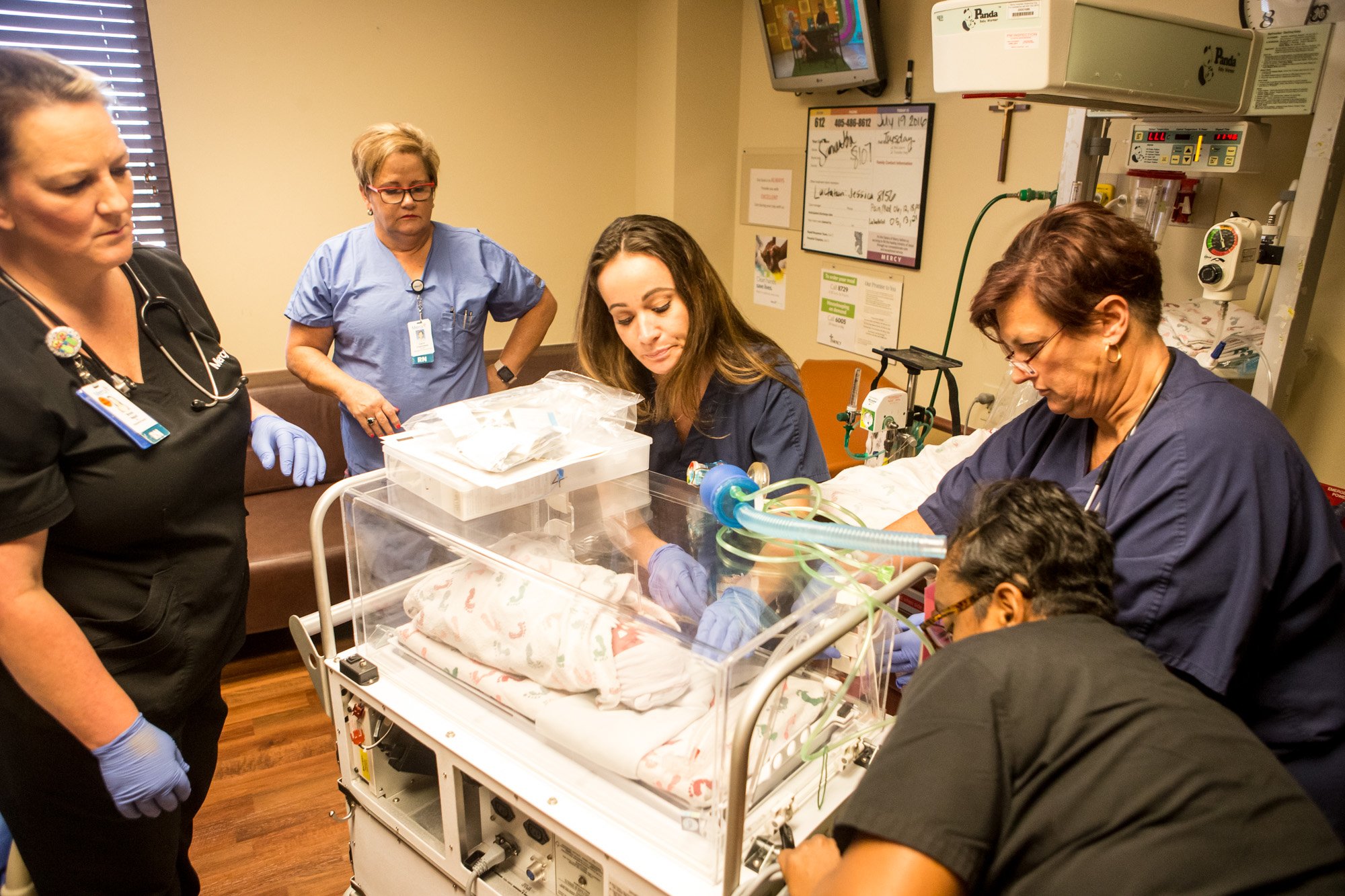 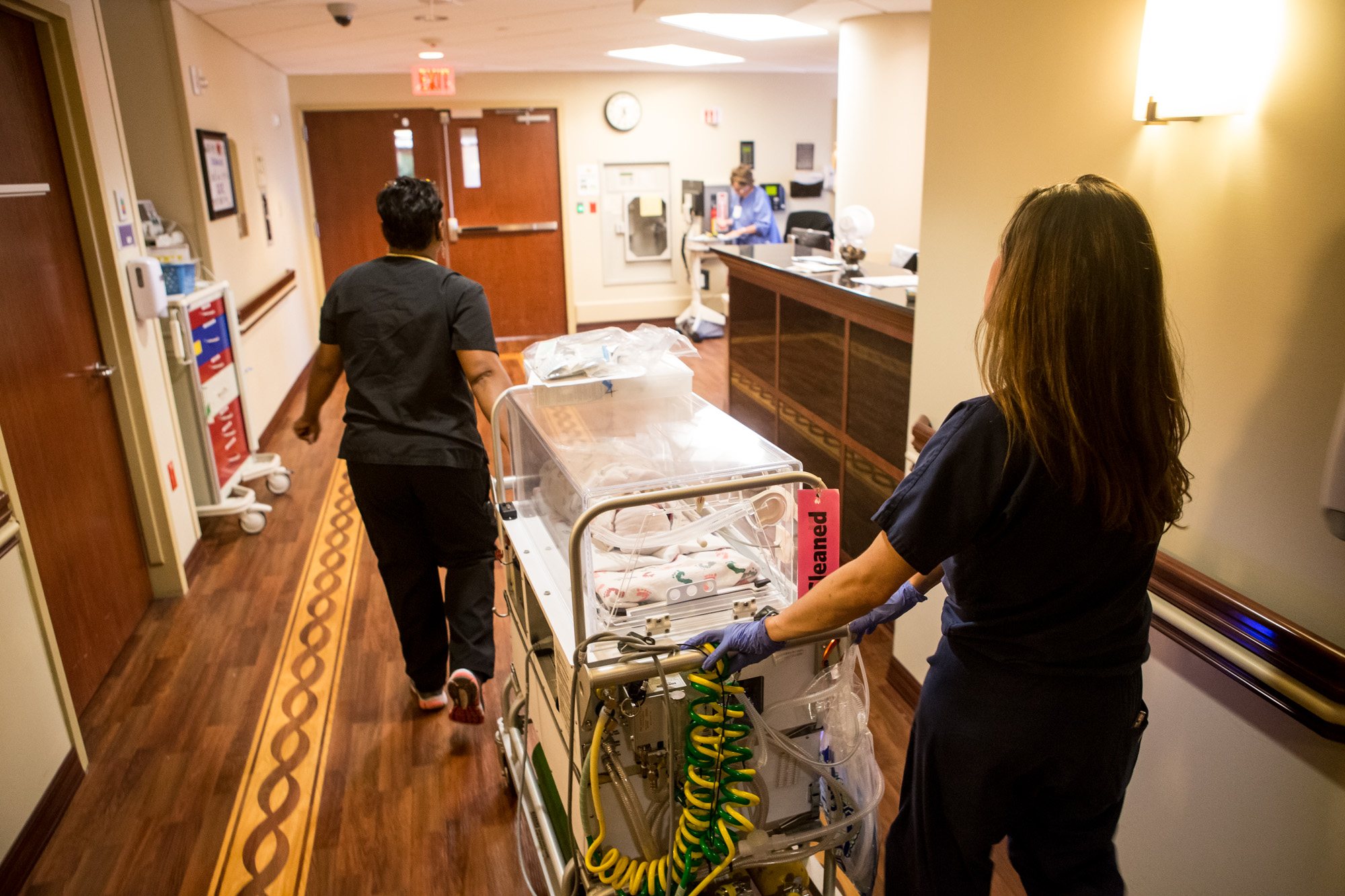 A nurse and physician staff wheel Truitt through halls en route to the NICU wing one floor below. 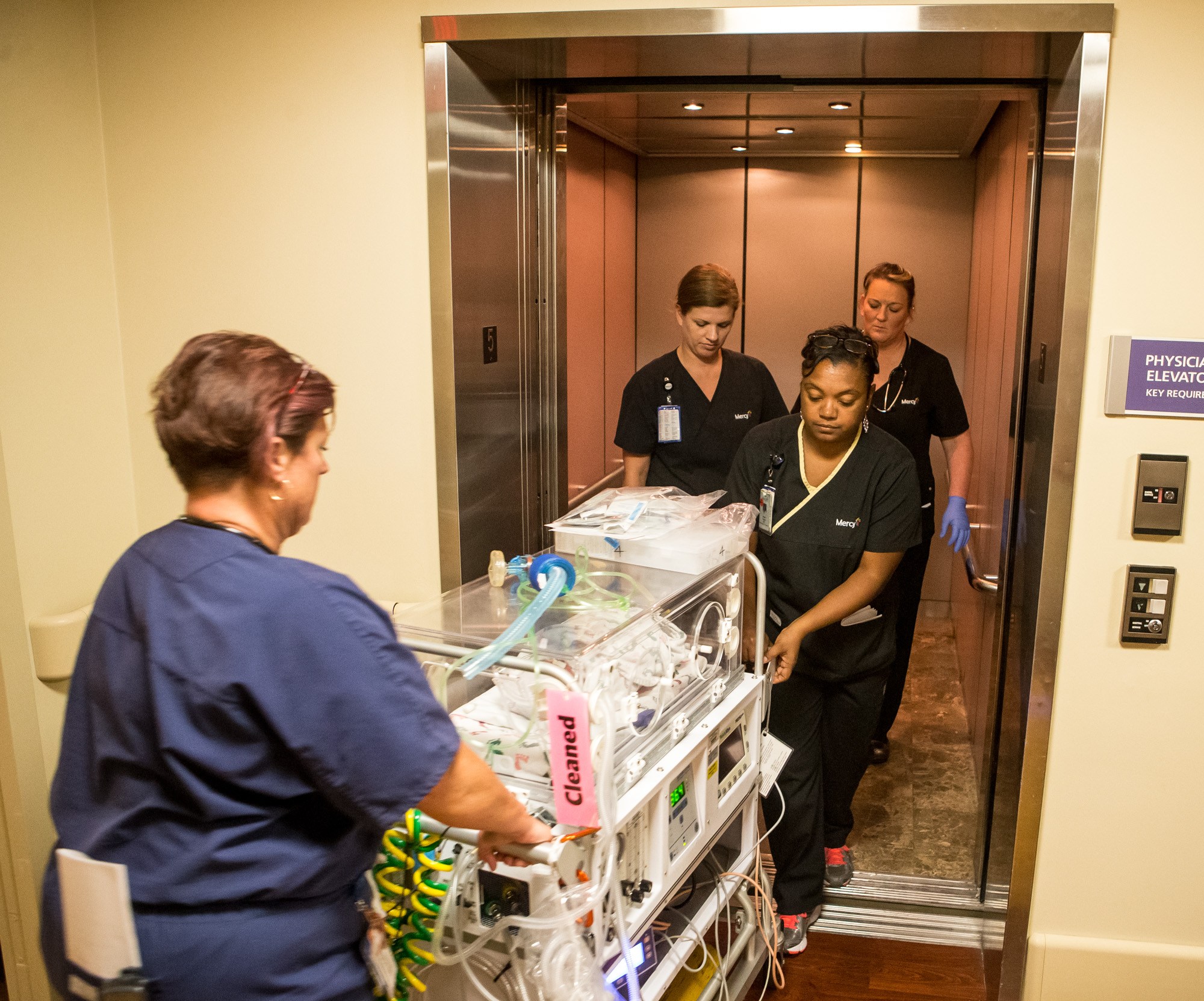 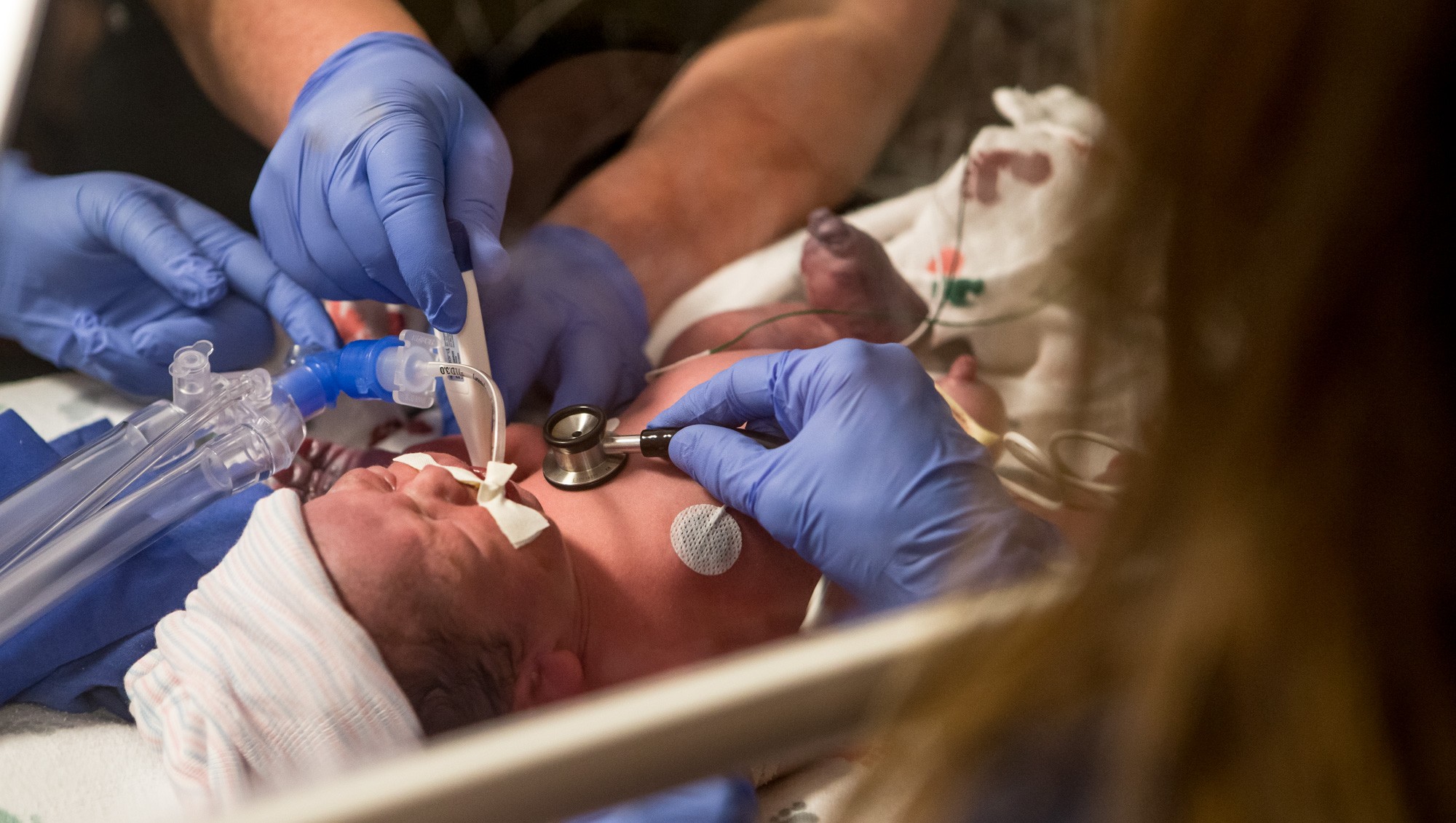 Truitt is monitored and treated while in NICU. 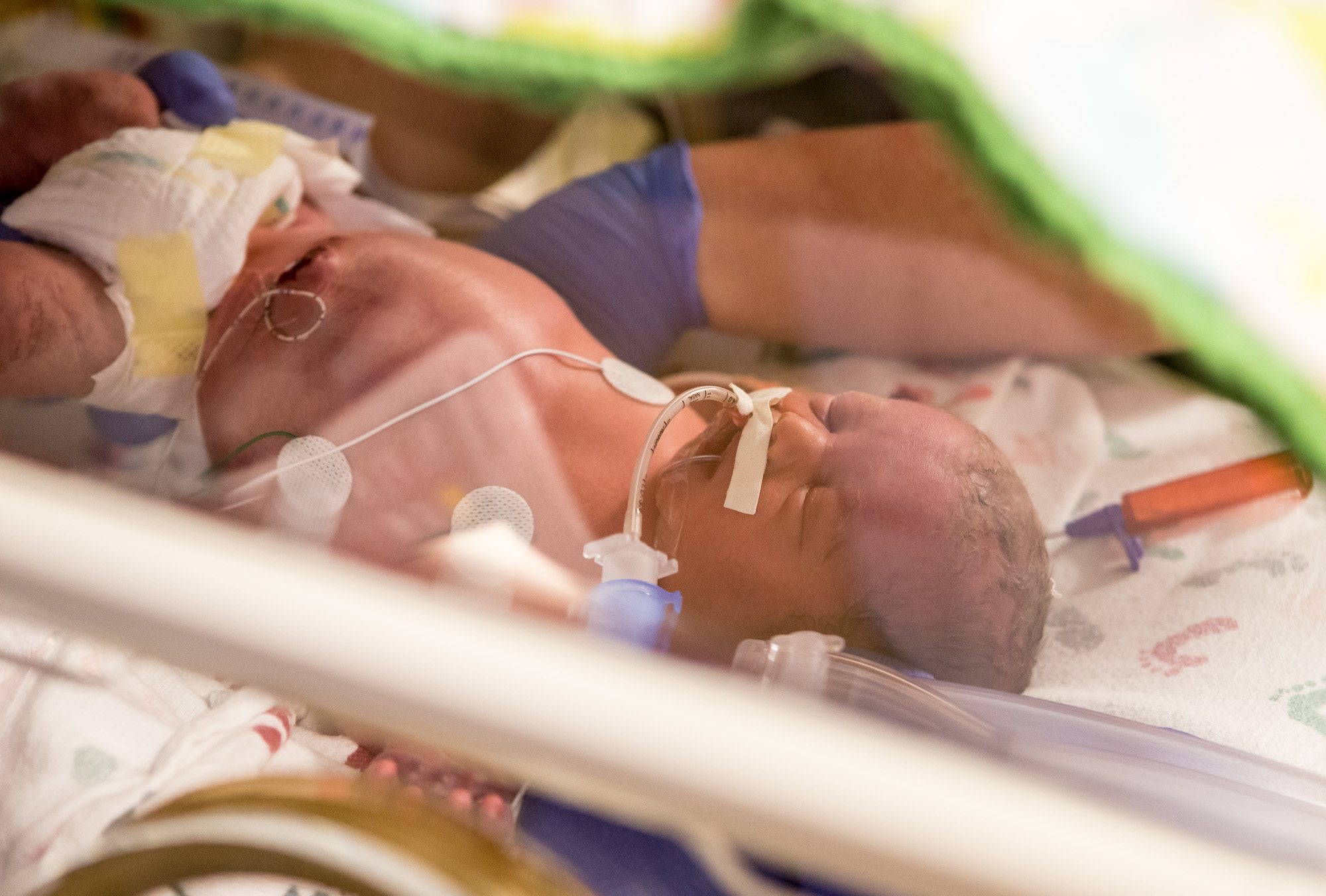 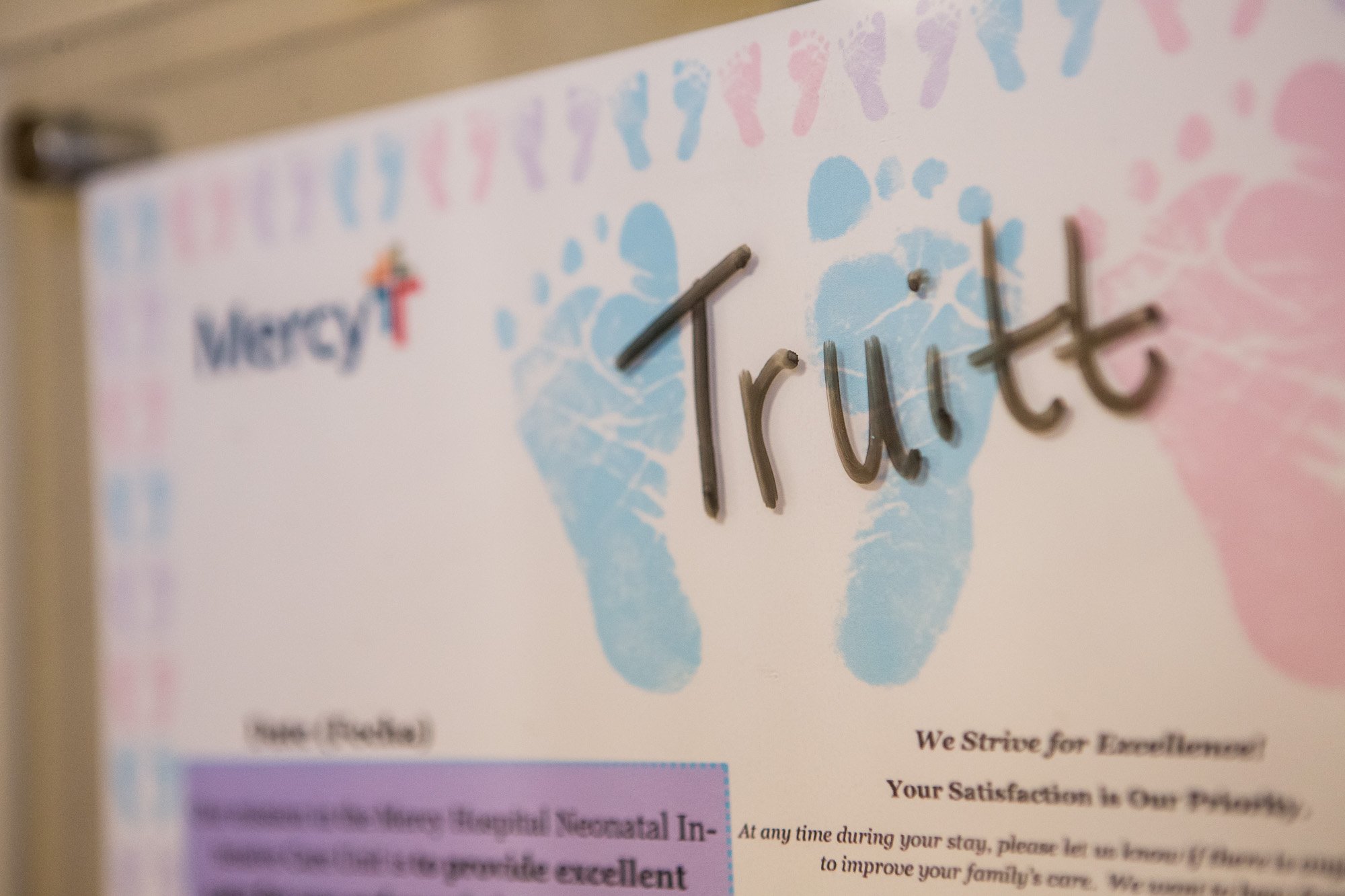 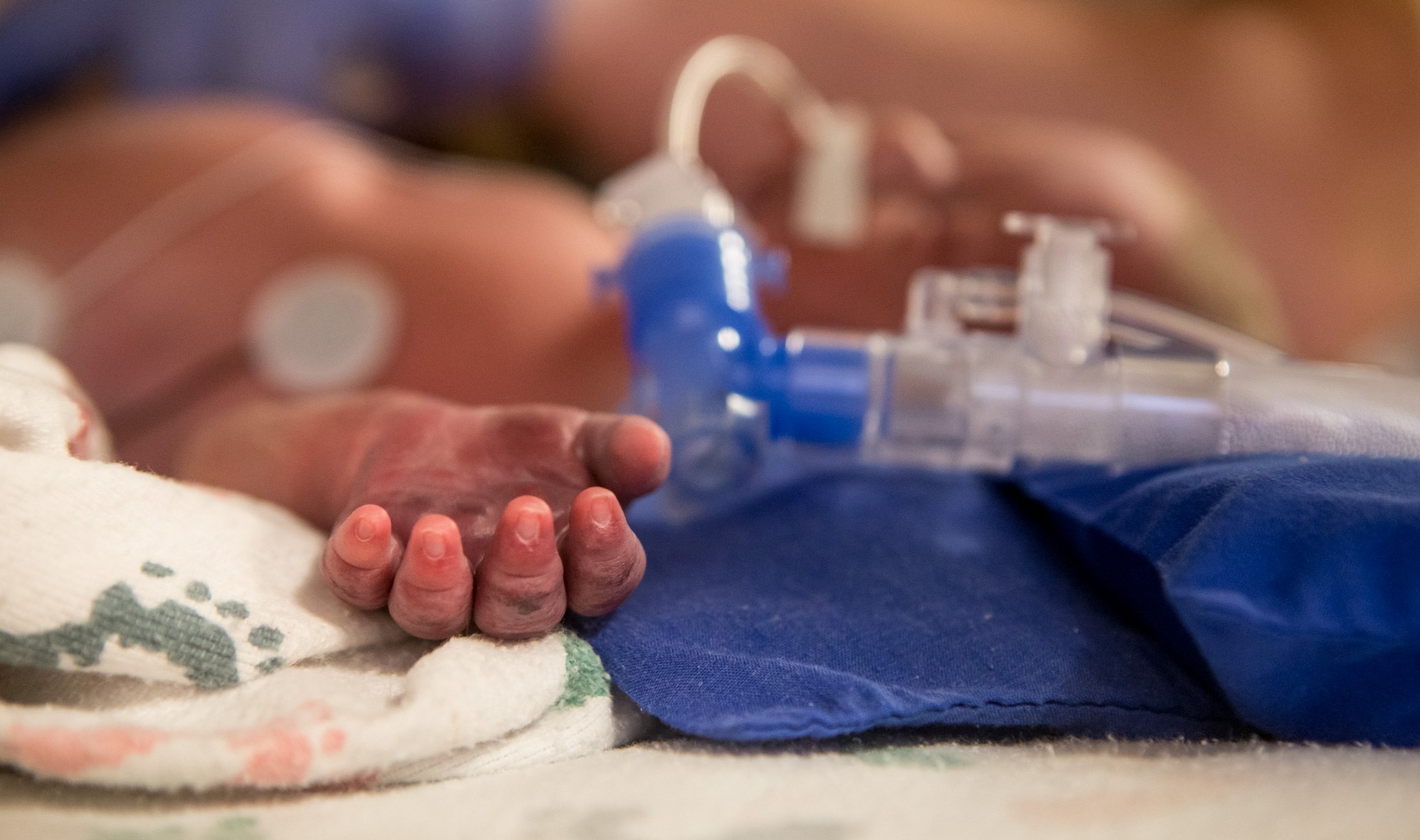 Later in the day, a touch of pink began to return to Truitt’s fingertips. 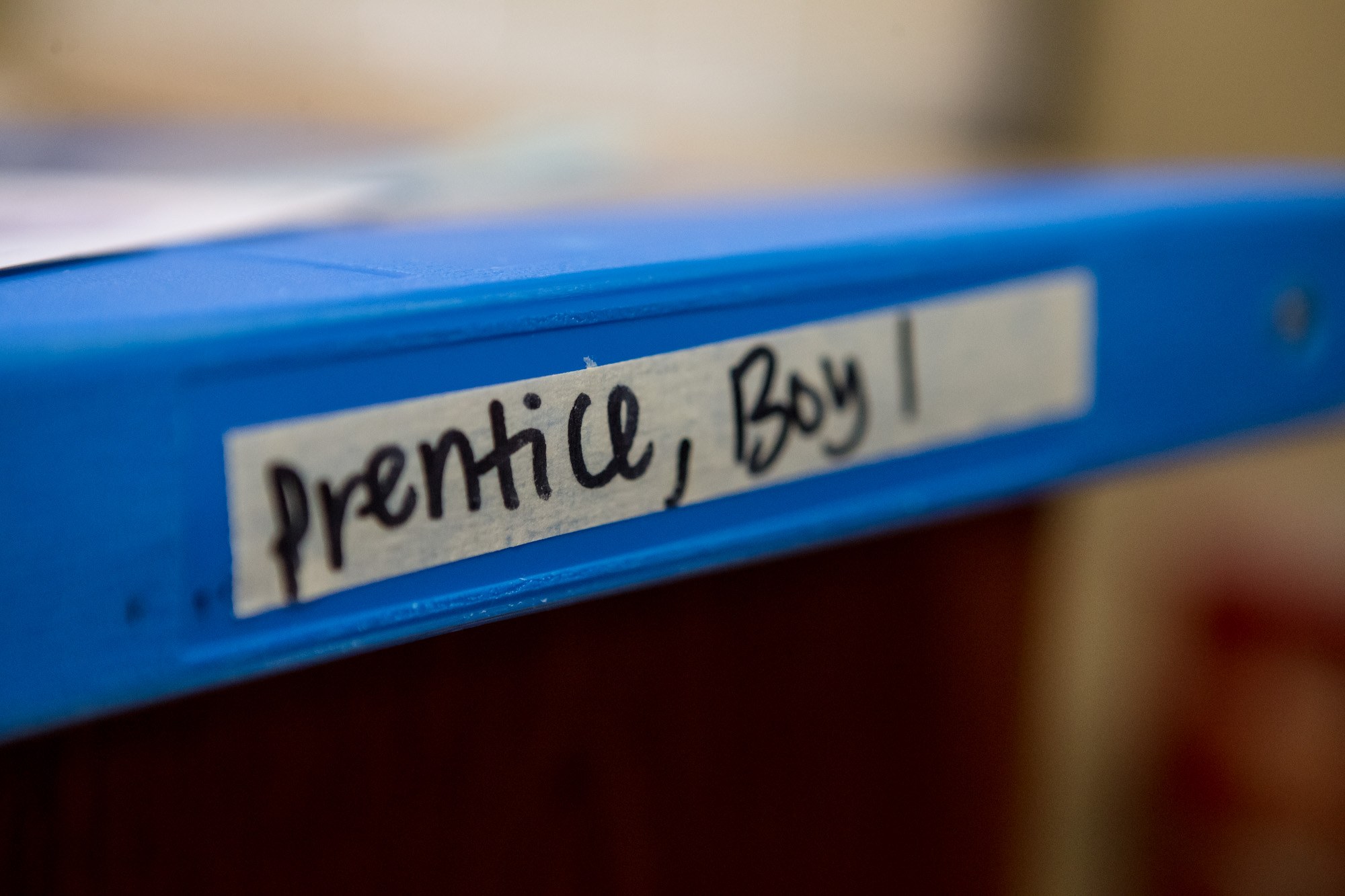 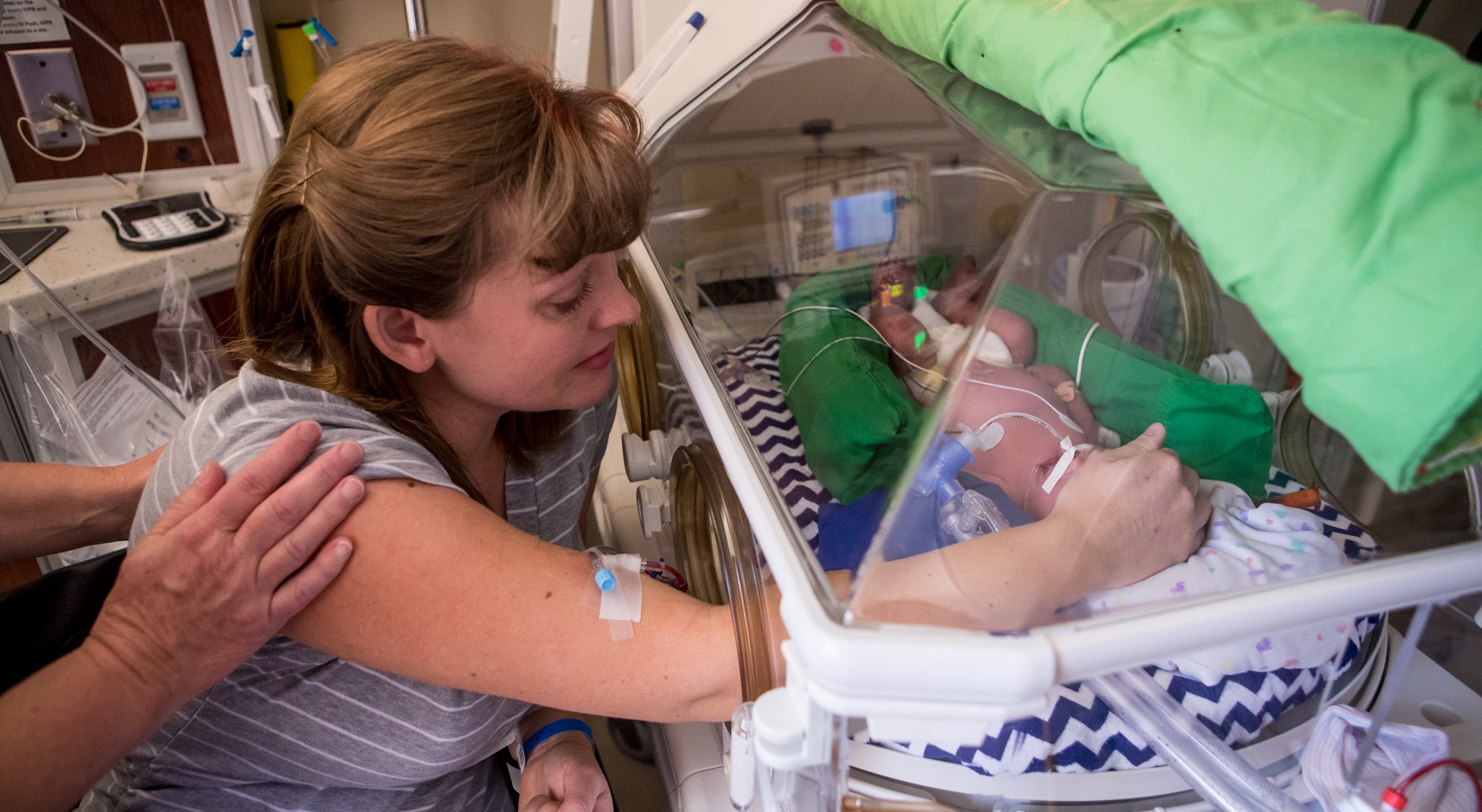 Touching moment as Leisel sees Truitt in the NICU for the first time. 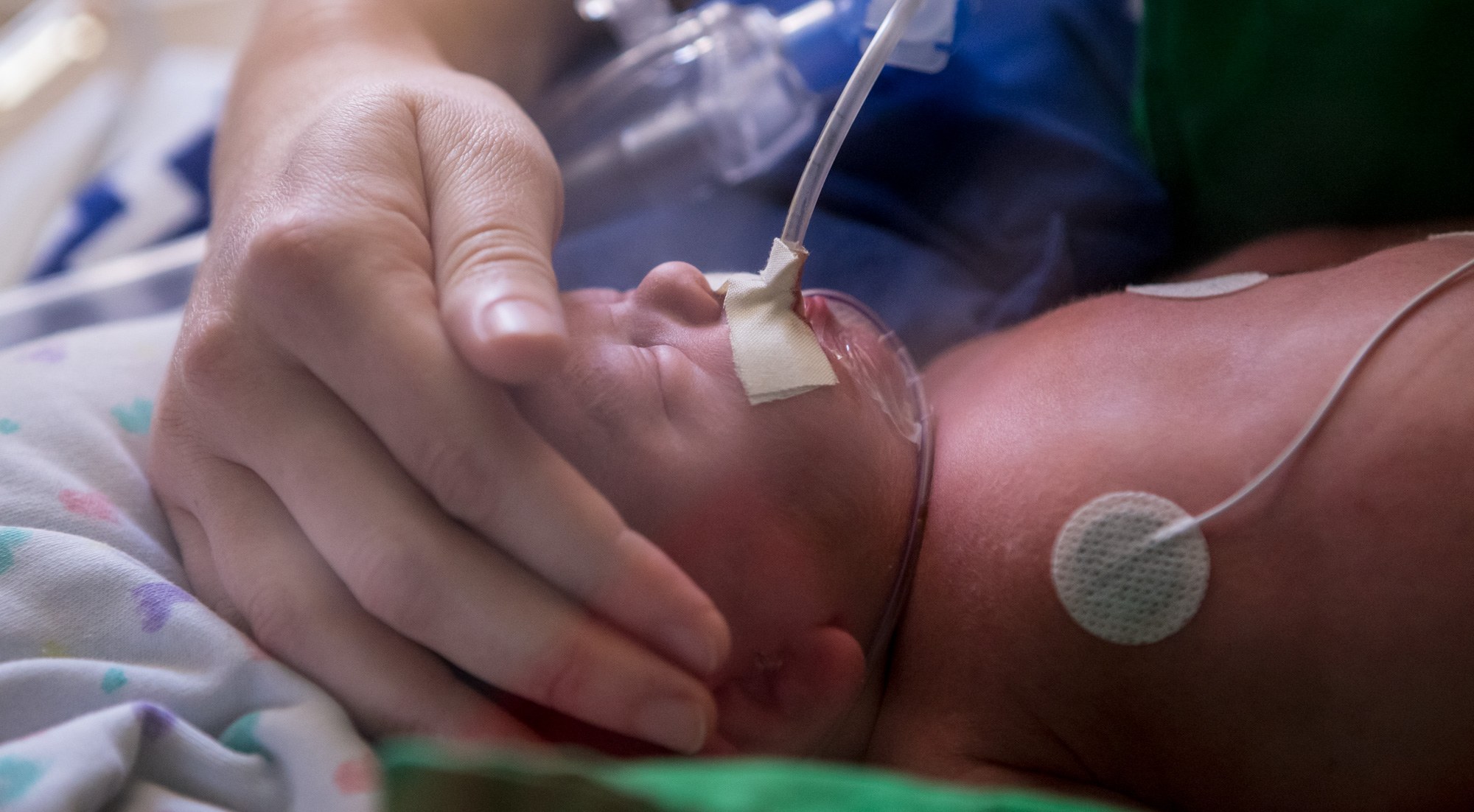 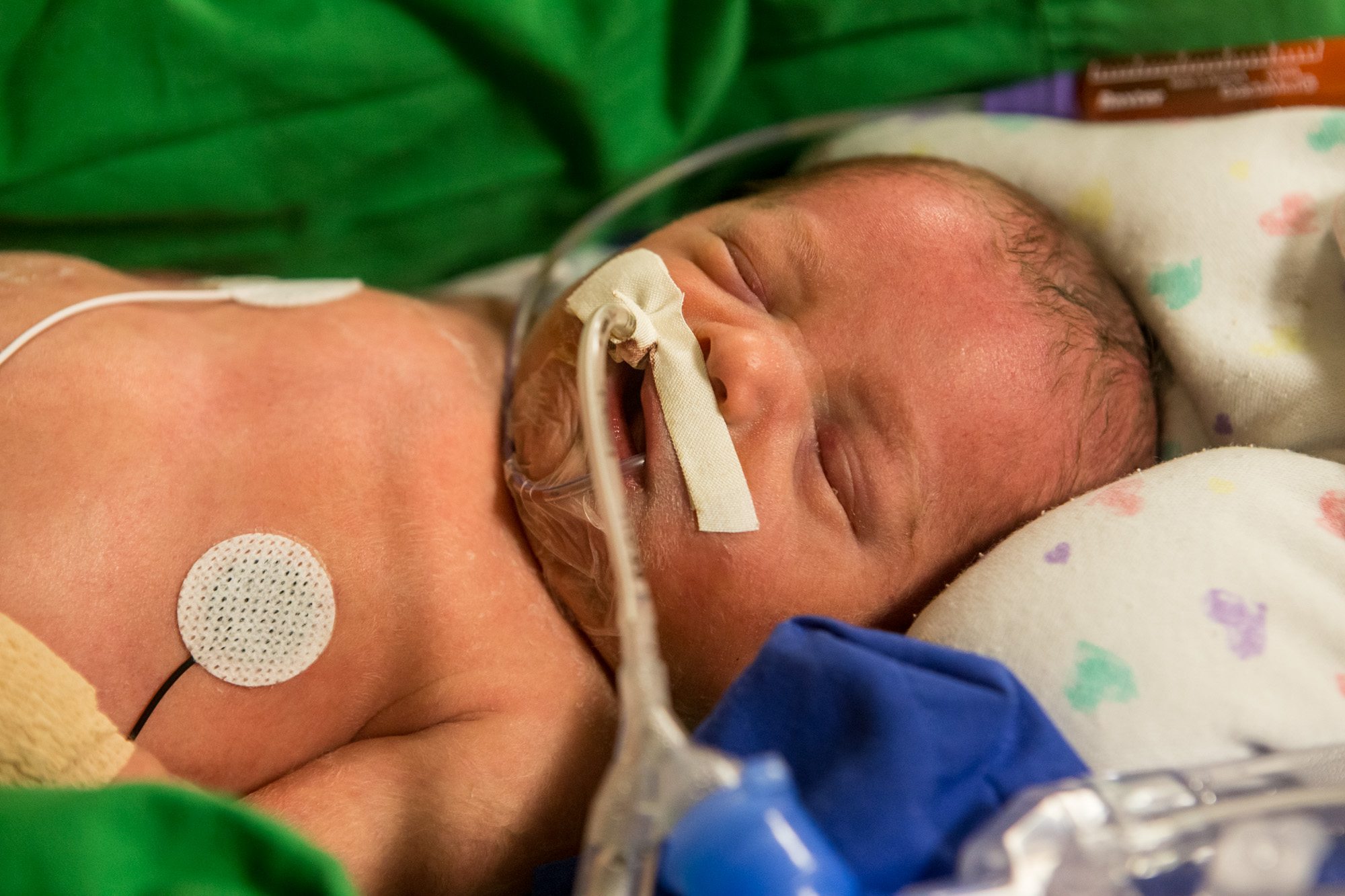 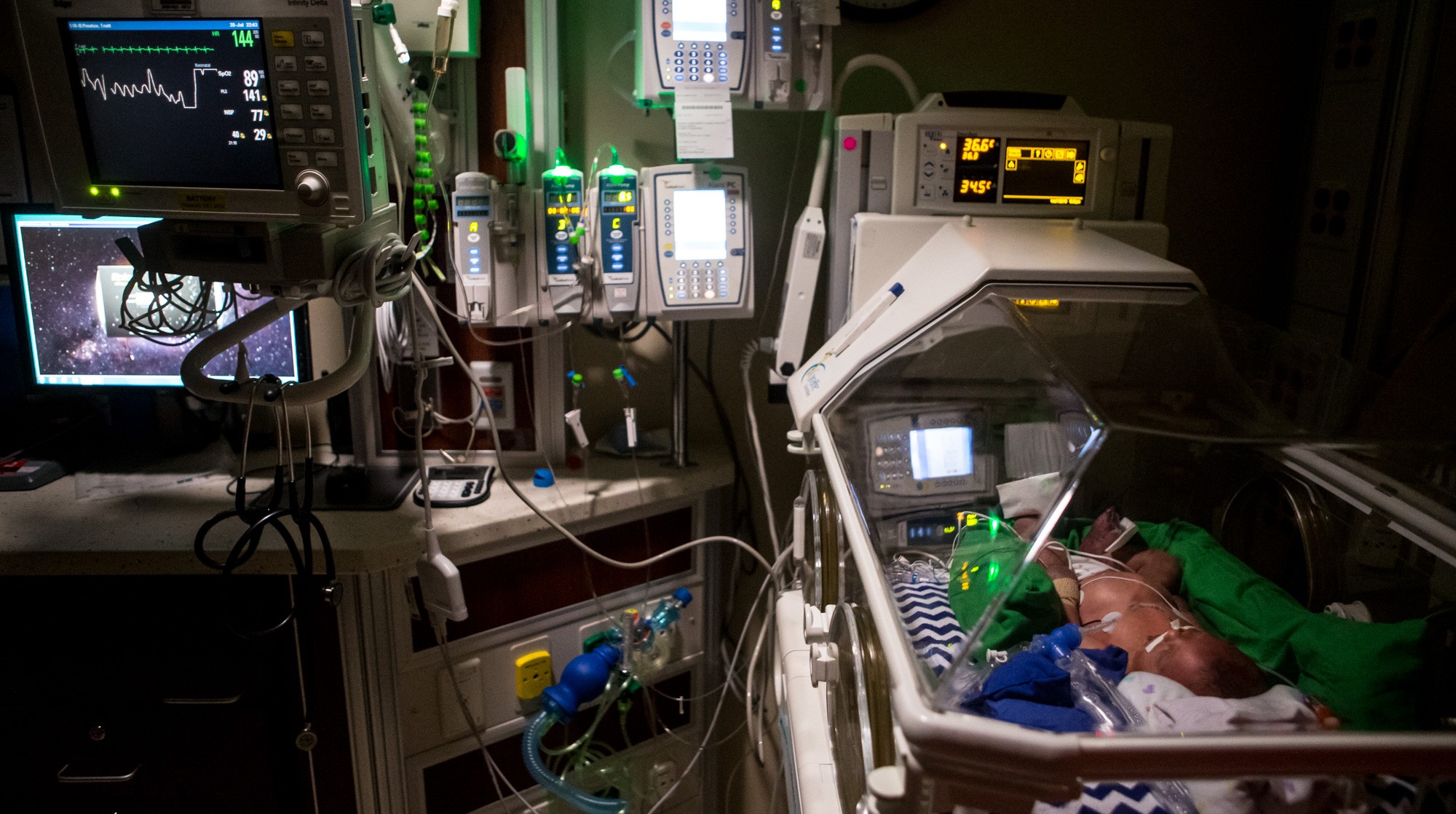 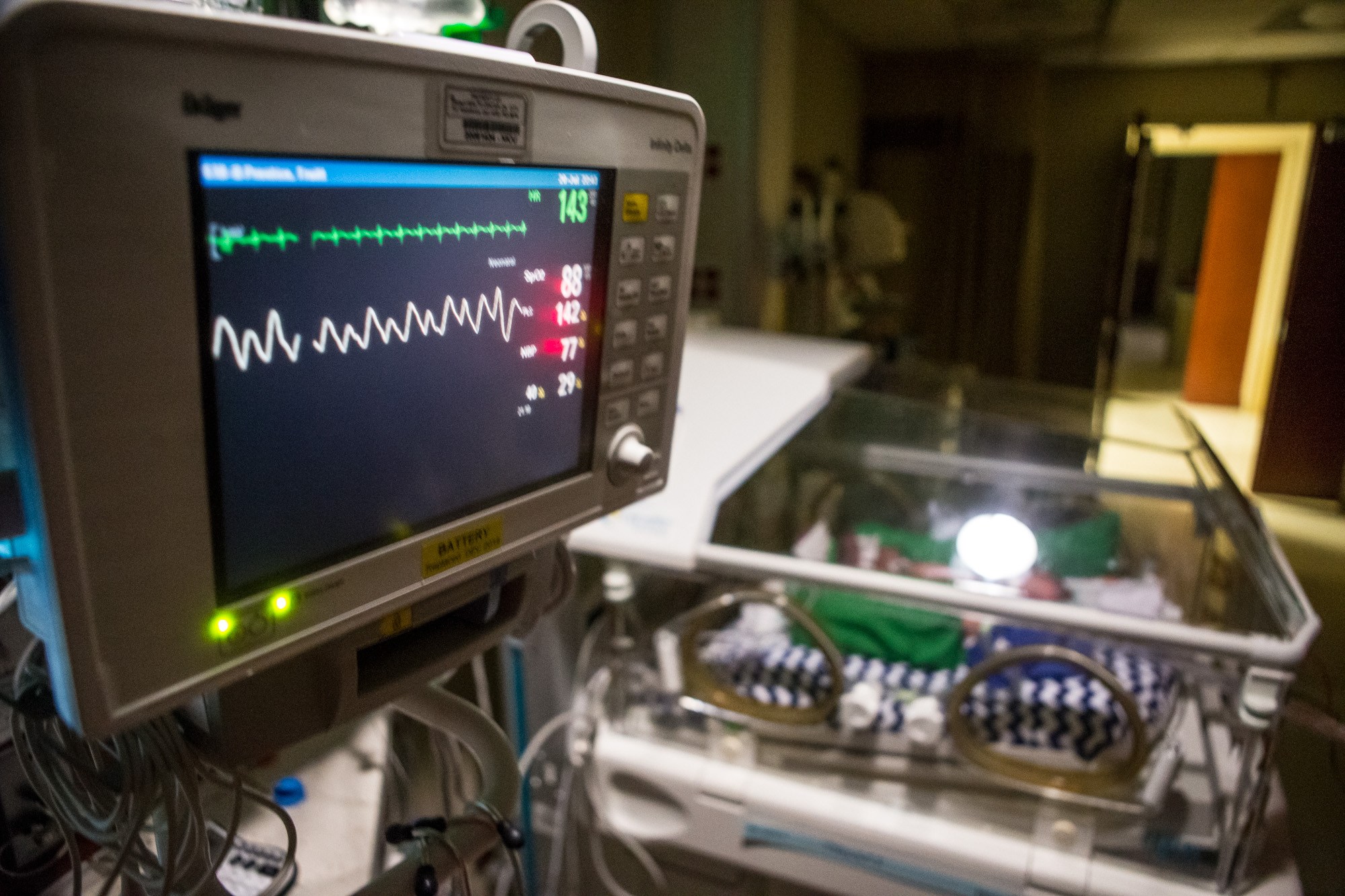 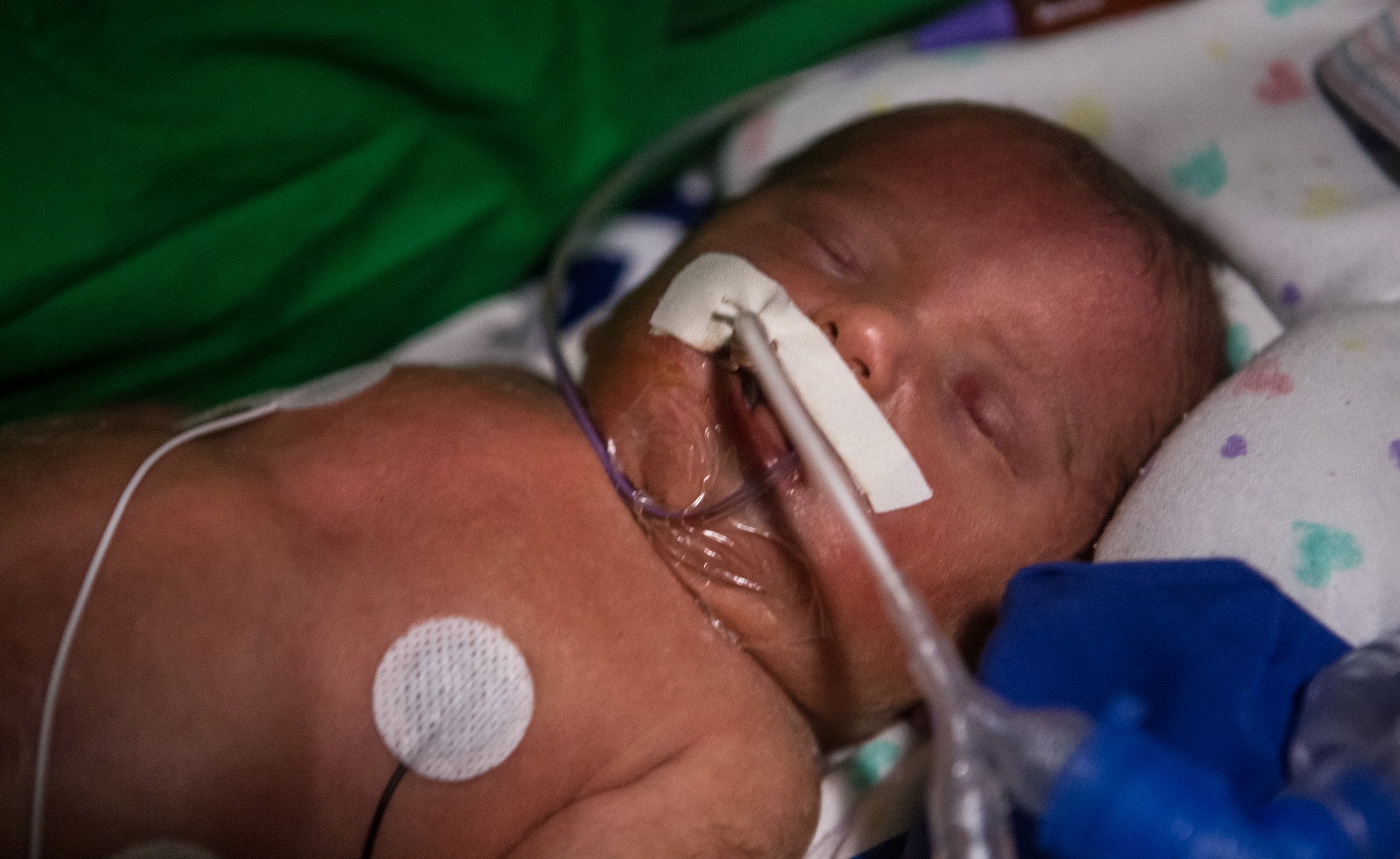 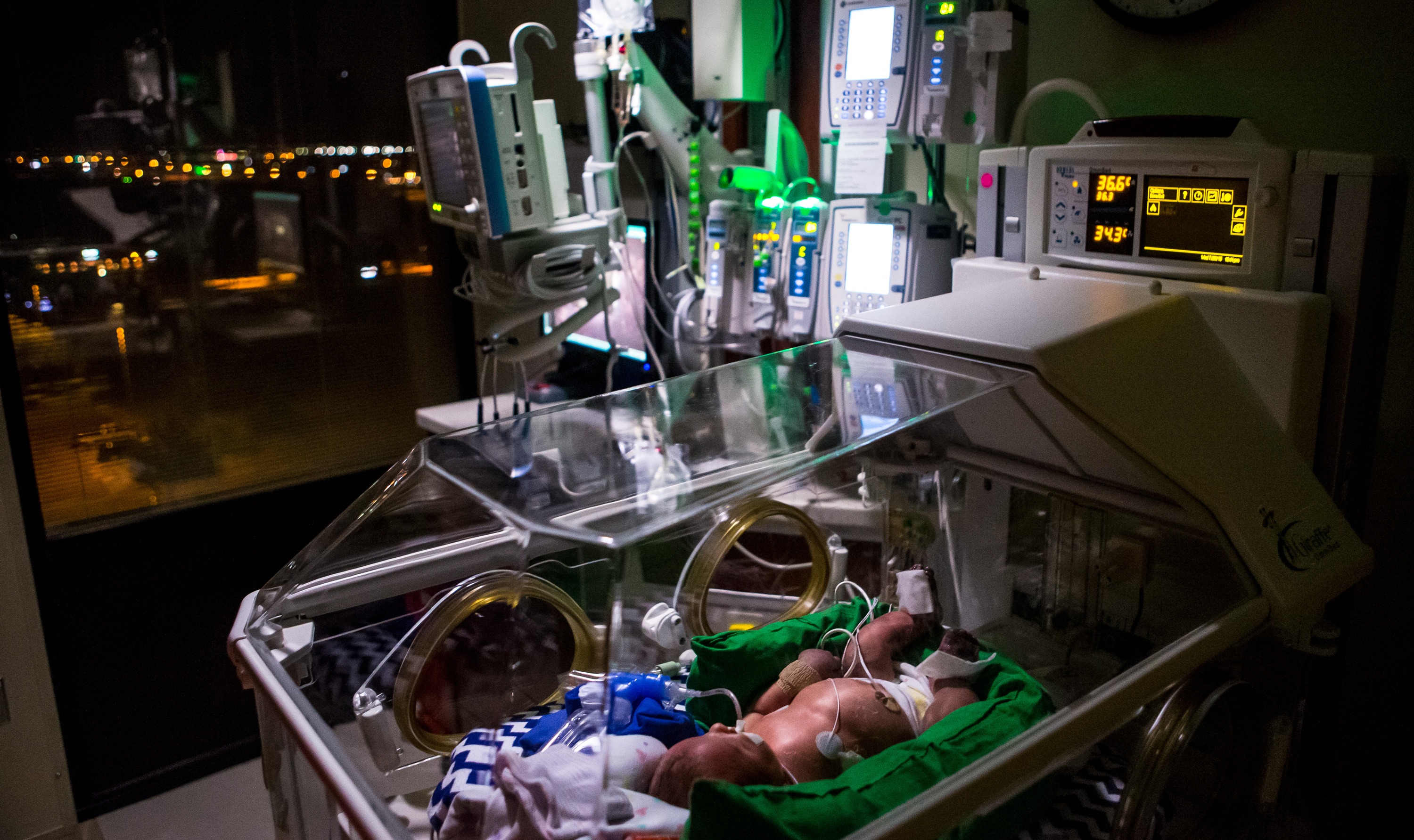 A busy city, a quiet baby.