Tomorrow Truitt will be 8 weeks old. But today was his due date! (And his daddy’s birthday!) He now weighs 8lbs 6oz! We are so grateful for this precious little man and the miracle that God has done in his life. Every few days some reminder will come our way that he should never have come home from the hospital, and yet, here he is!

When the ultrasound showed us that there was something seriously wrong with our unborn baby, my (Leisel’s) first reaction was to ask myself, “What did I do? What did I eat? What chemicals did I allow us to be exposed to?…” I had done everything the same this pregnancy as I had with all 4 of my other pregnancies. And then the panic dawned on me– “Lord, have I sinned?!? Has David sinned?!? Whatever it is, Lord, I repent! Just show me!” I was as sincere and as terrified as I could be. What sin had I committed that was so serious God would chastise me through my baby? Whether this thought process was sound Biblically or not, it was never the less racing through my mind, and I was doing some serious soul searching. And in the midst of my panic, the Lord so graciously brought to mind the man in the Bible who was blind from birth. Jesus’ disciples asked him, “Rabbi, who sinned, this man or his parents?” And Jesus answered them, “Neither this man nor his parents sinned, but that the works of God should be revealed in him.” I heard all the same things David heard the doctors say. I knew in my head how bleak Truitt’s situation was. But I somehow had this unexplainable peace. I was stressed, yes. It was tense, yes. But the reality of his future never felt real to me. Somehow, I knew that this was so that God would be glorified. I know that God can be glorified in death as well as life, but He has chosen to show so much power through the life of our precious baby boy. He has not only survived, but he is home and thriving. His hands and feet have started healing from the opposite direction that they normally would. Normally, the color and swelling would go down from closest to the body and work its way to the extremities; but the tips of his fingers and toes were what regained color and reduced in swelling first. This has not been able to be explained medically, except that ‘its a miracle’.

He still has some healing to do. His hands and feet are still swollen and somewhat discolored. But they are still slowly improving. Our prayer is that his hands and feet would recover fully, but we have clearly seen that God has a plan for Truitt’s life, and He is going to be glorified in it no matter what. Truitt is going to have an amazing story to tell someday. A story of God’s power, faithfulness, and grace.

To God be the glory, great things He has done! 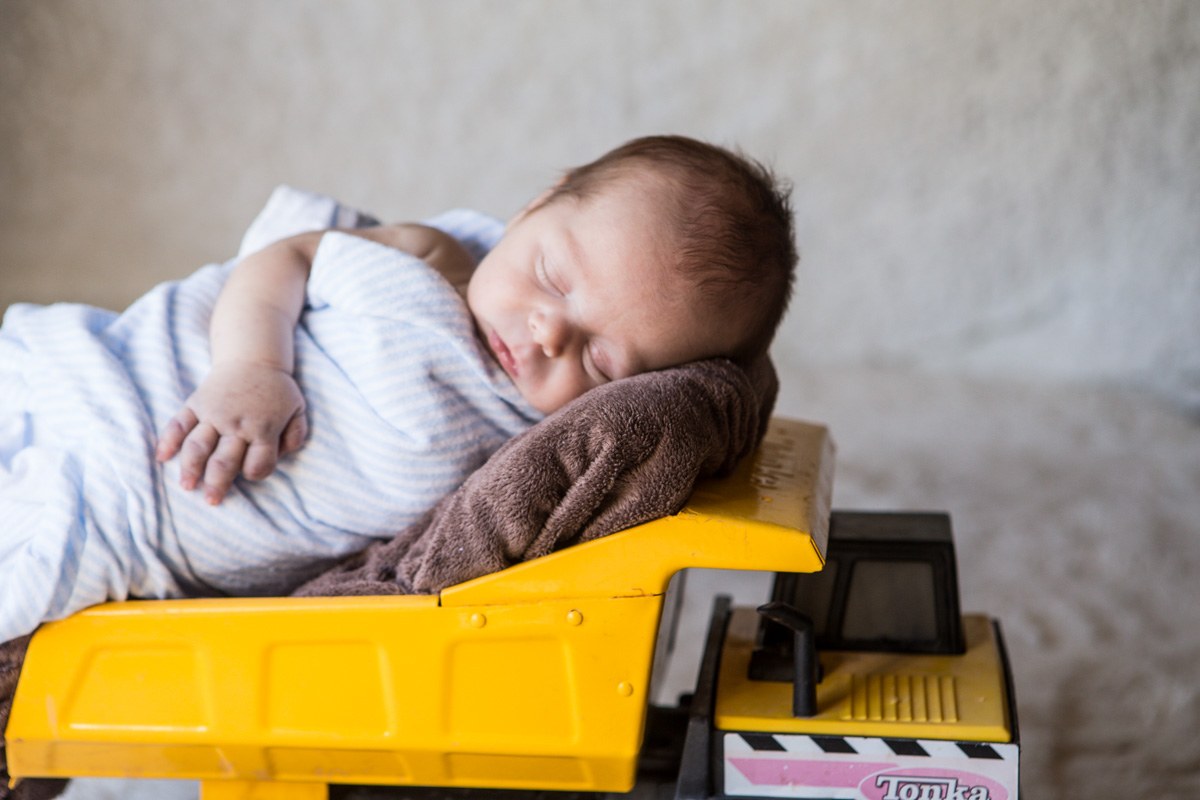