I (Leisel) am slowly realizing how bleak the expectations for Truitt were at the time of his birth. Maybe I am just naive and optimistic (I believe it’s just God’s grace towards me!), but the realities of what the doctors and nurses thought his outcomes would be never felt like realities to me. I know he still has a long ways to go, but I am hearing from so many that he is doing so much better than any of them ever thought he would. To God be the glory! Great things he has done!

Truitt handled his bottle so well last night that the doctor said we could try it at any feedings we feel he is ready for. He was given bottles at two of his feedings this morning, and took almost half of each of them. I had no idea how much work it is for a premature baby to take a bottle! We have been told that feeding can be one of the longest and hardest things for premature babies to master, so we are praying that he catches on quickly.

Since he handled the bottle so well, the doctor wrote up orders to let him try nursing once a day! This is even more tiring for him than the bottle, but is so good for both Leisel and Truitt. He didn’t accomplish too much actual nursing today, but for his age, he did great! And now, after such a big day, he is totally zonked out snuggling with mommy. 🙂

His x-Ray this morning showed no more fluid build up, and they think that maybe even some of the fluid that was left pooled in his lung may be decreasing. The blood work for his liver showed the direct bilirubin levels down a little. They are still not low enough to come off of the medicine for it, but definitely moving in the right direction! 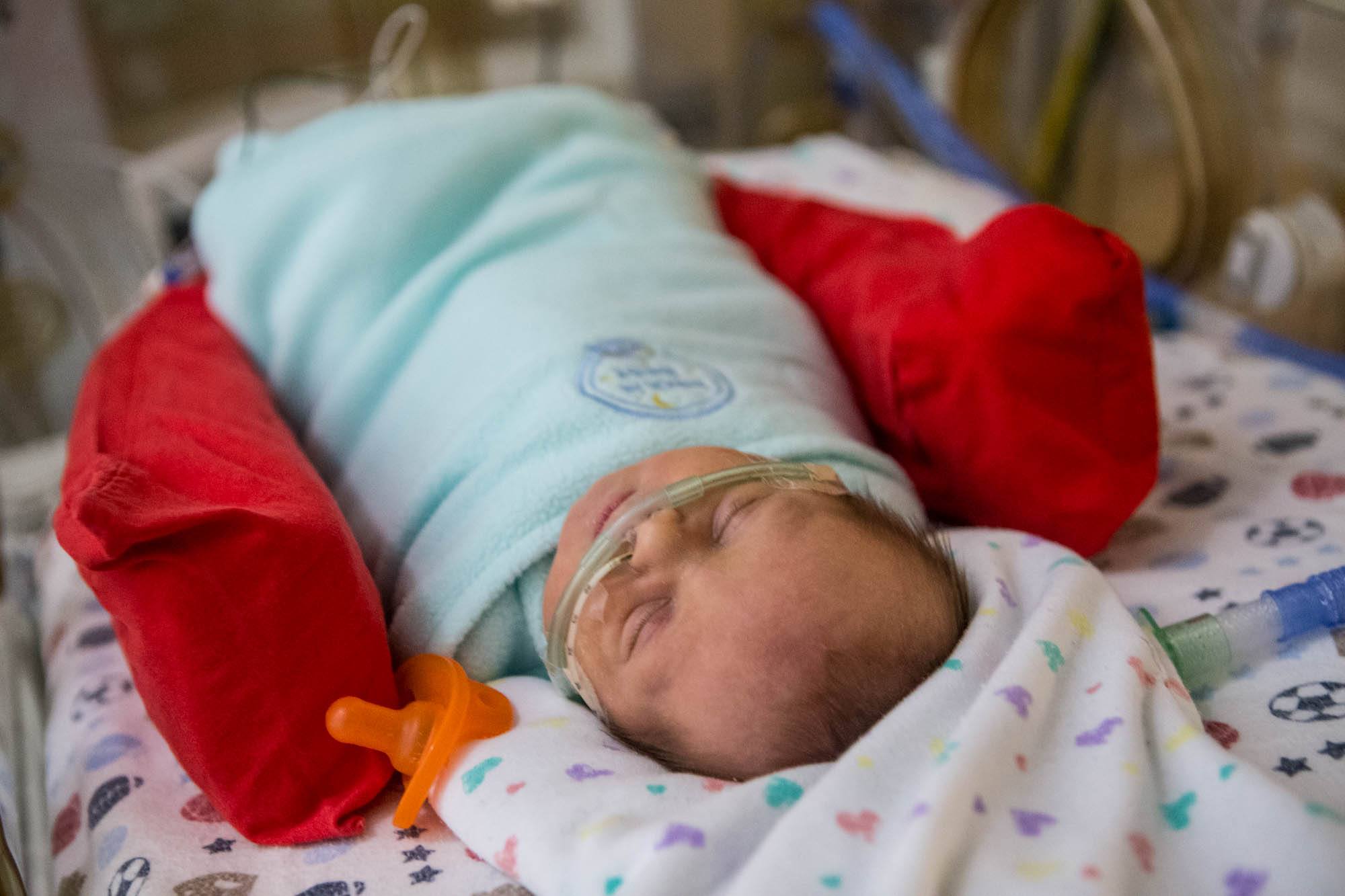 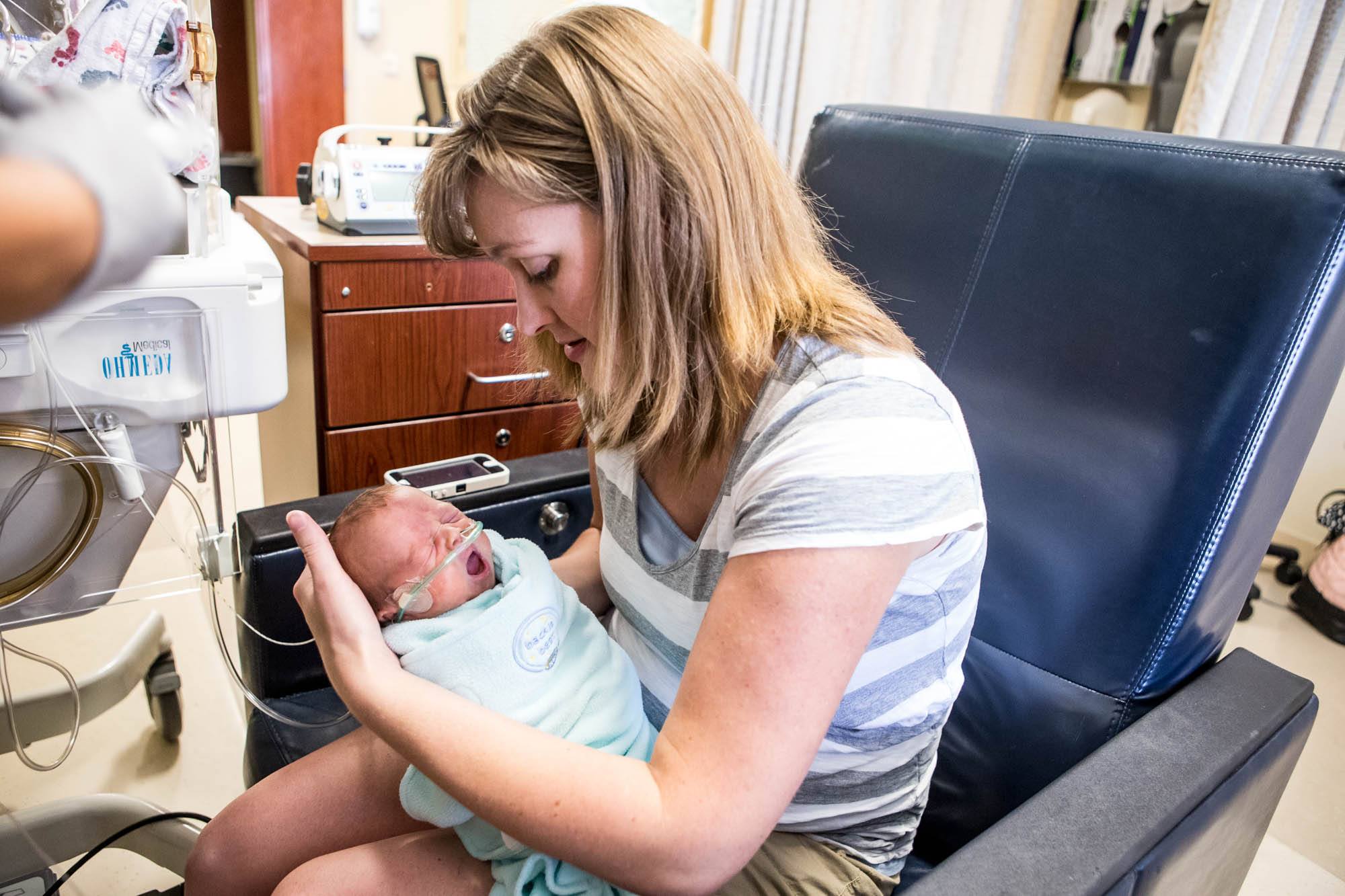 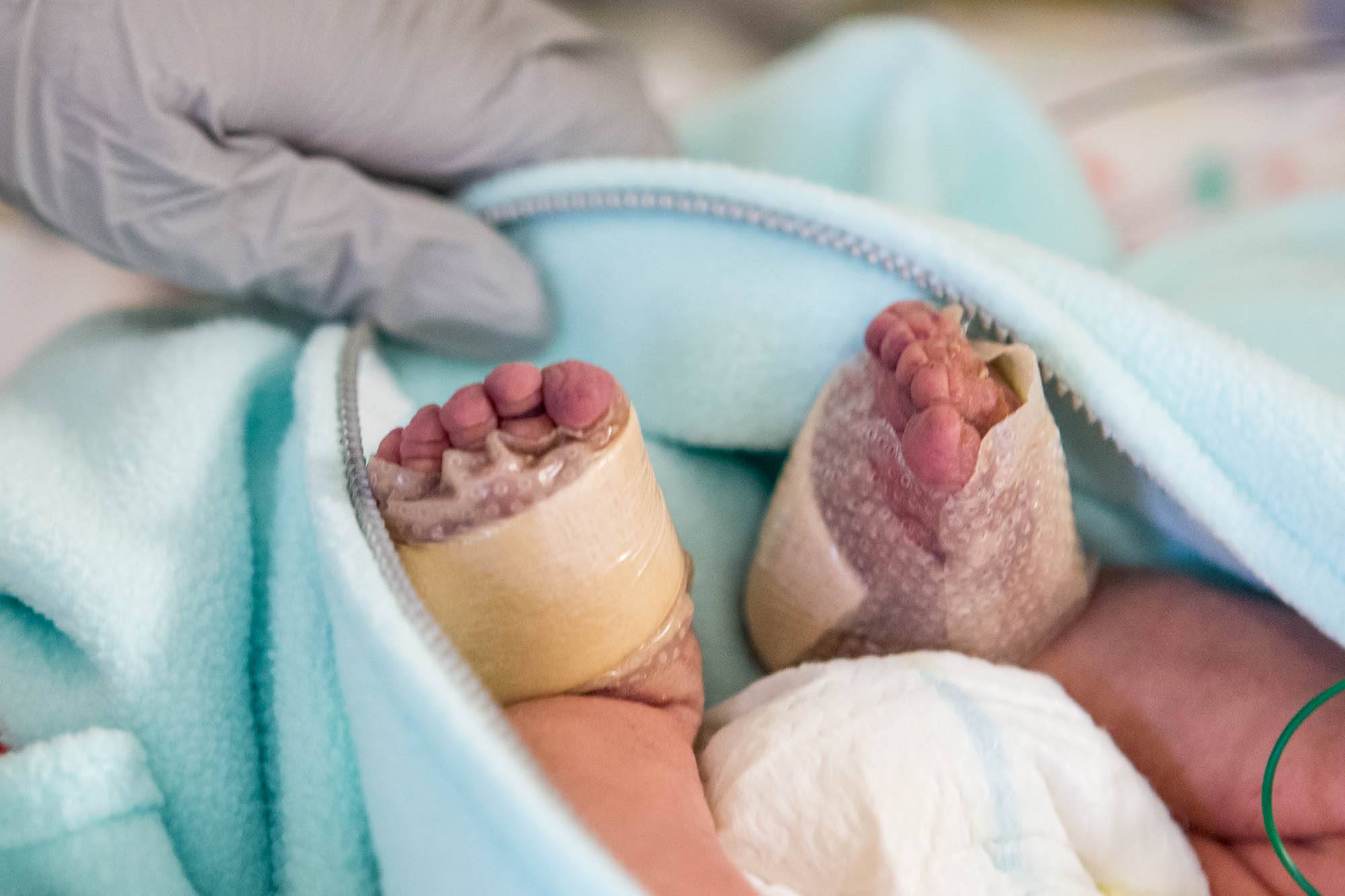