Truitt was upgraded to a ‘crib’ today! He has been able to maintain his temp with just blankets and things, so they ditched the massive isolette, and brought in a crib with a warmer above it just in case. Then they decided that he just didn’t need it, so they ditched that one for a much smaller crib with way less equipment attached.

The night Truitt was born, I (Leisel) stood standing next to his bed with my hands reaching him through the portholes only able to cradle his little head, quoting Psalm 139 to him over and over. As I did, some if the verses spoke to me that I had never understood before:

Who would ever make their bed in hell? And hell is hell because it is the absence of everything good– it is the absence of God, so how could he be there? But that night, looking at my newborn baby through a plastic lid, connected to numerous cords and tubes, being unable to hold him or even pat his little back, that isolette was, to me, a bed made in hell. They add the ‘ette’ to isolette to make it sound sweeter for the baby, but the reality is its a box to isolate a baby who, until then, has been carried by its mother for the entirety of its existence. That bed was not what I would have ever chosen for my baby, but he was there anyway. And God WAS there. His right hand WAS holding him, even though I could not. 16 days later, and out of the isolette and into a crib, we can see clearly how God’s hand has been leading his body to heal.

The radiologist’s report on his x-ray this morning said ‘lungs are clear’! Praise the Lord! 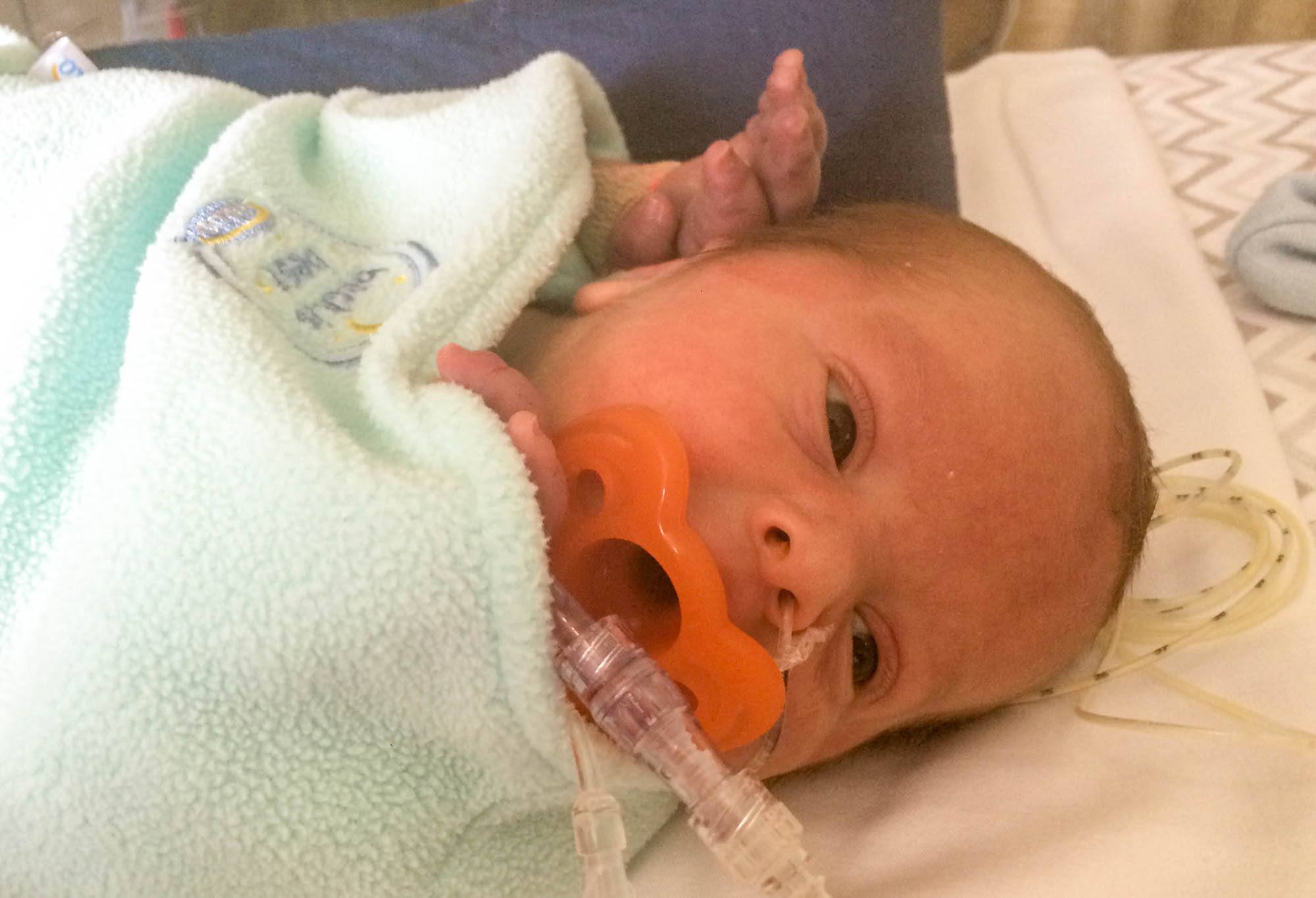 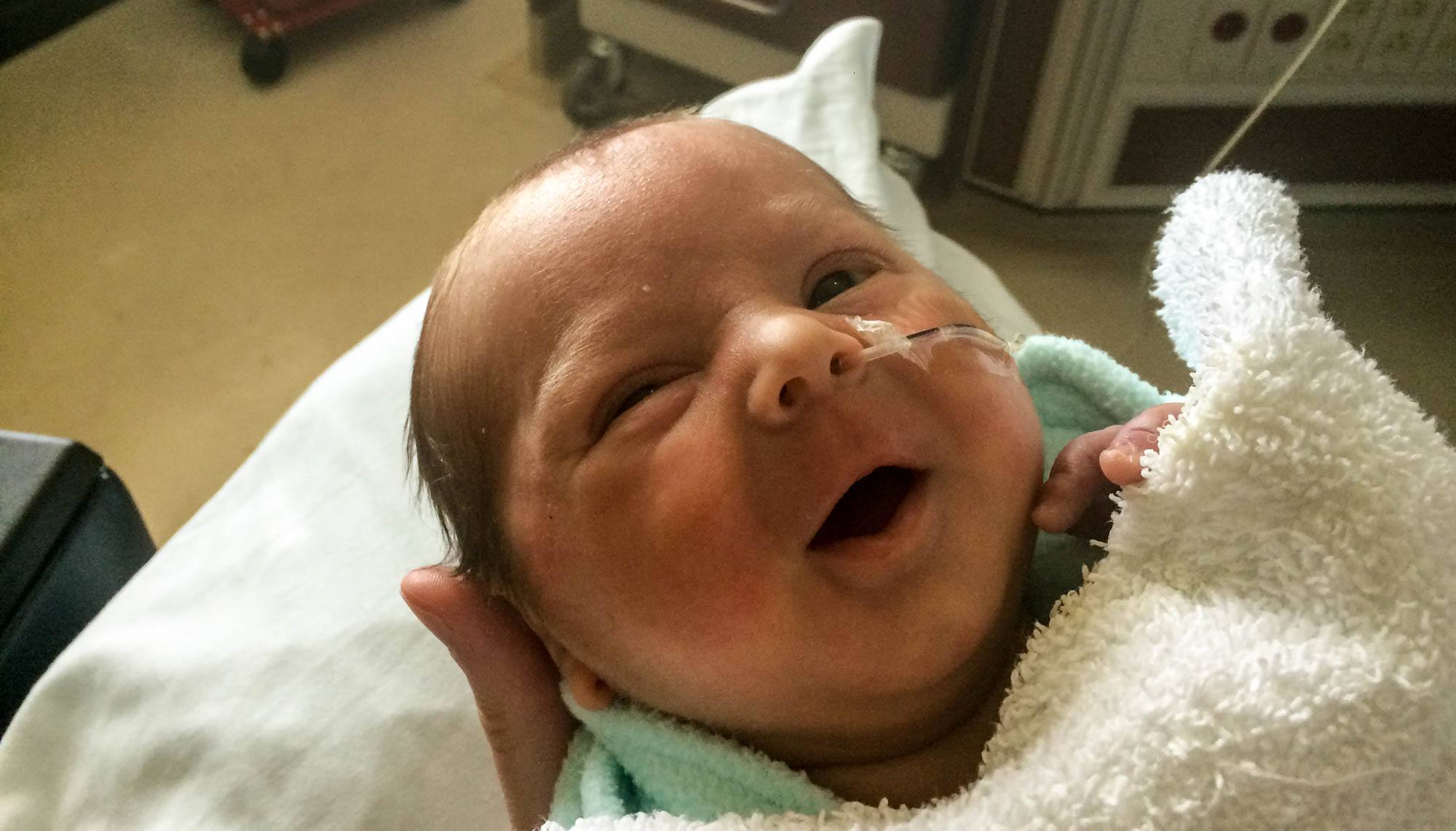 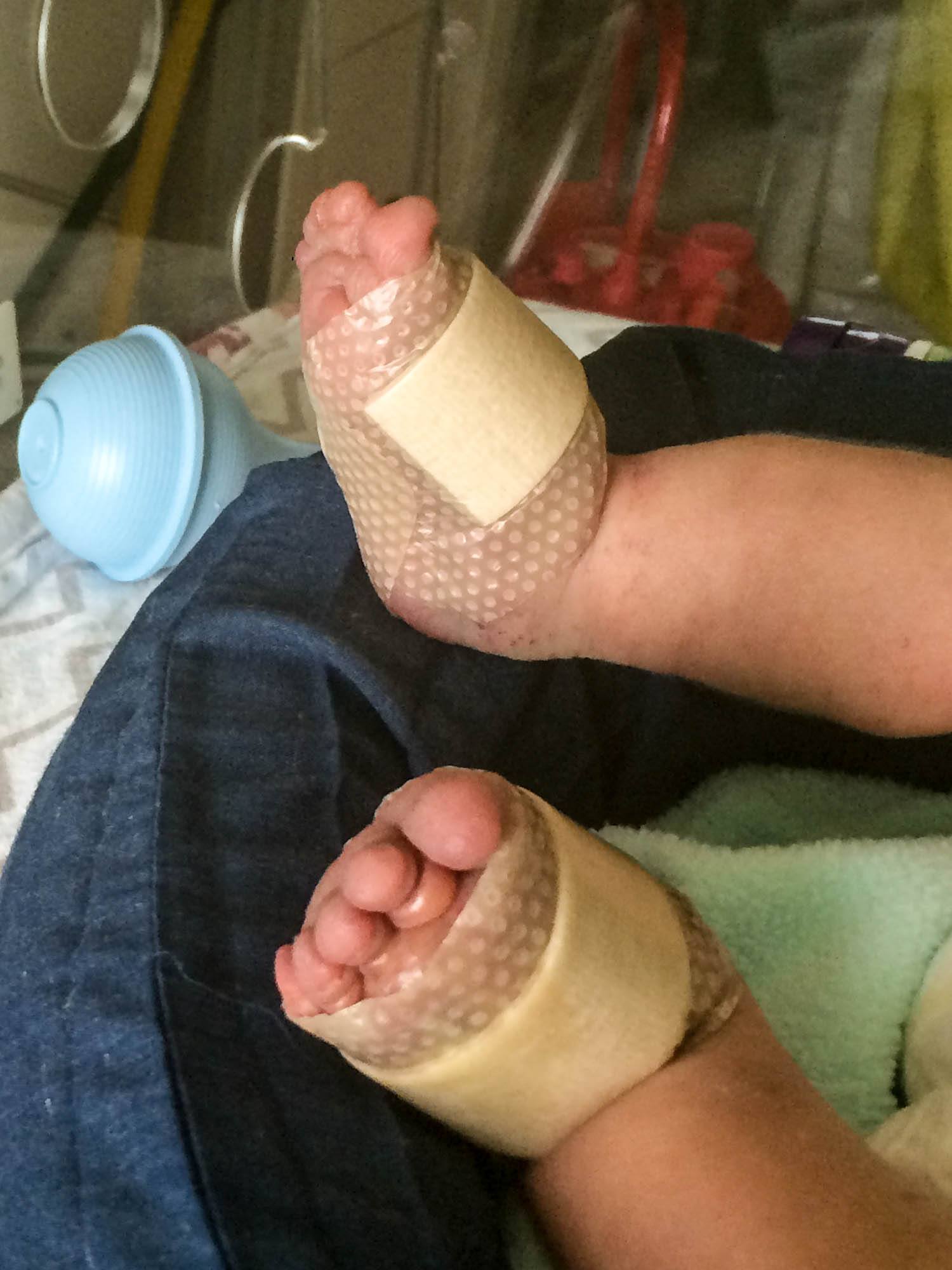 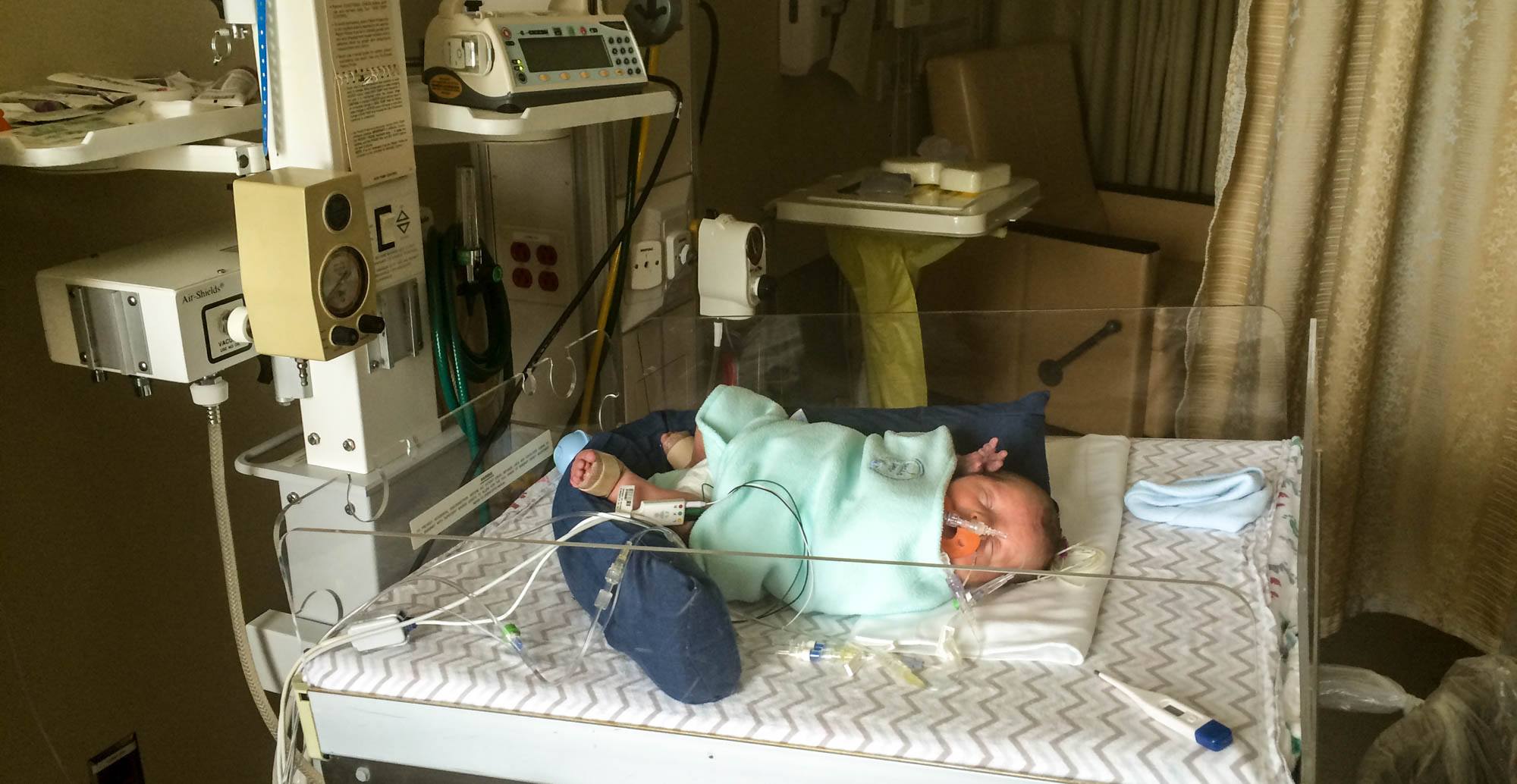 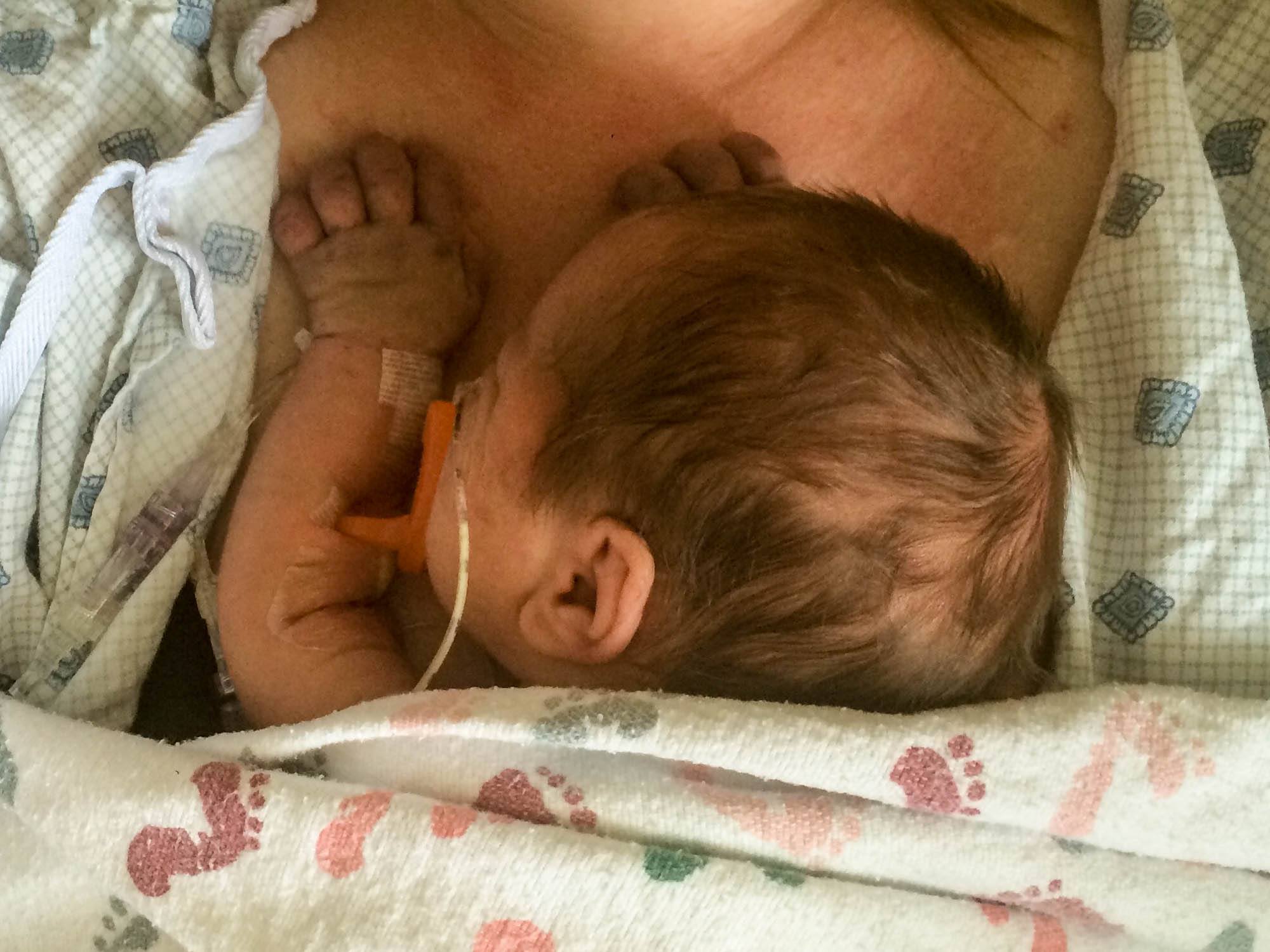