Today we had a baby shower in the lobby outside of the NICU for the mom of Truitt’s room mate. Both of our babies were born on the same day, and it was wonderful to celebrate life and the progress both our sons have made in the last two and a half weeks. Life is precious. Life is God-given. Life is worth fighting for. Life should be celebrated. There is nothing like seeing a teeny tiny helpless baby to remind you of this! And having a baby shower in a NICU waiting room reminds you have how much you have to be grateful for.

They have continued to increase the size of Truitt’s feedings. Drinking from the bottle is pretty tiring for him, so he usually drinks almost half of it, and they have to tube feed him the rest. He did a little better nursing today, and the doctor said he can now be offered nursing a couple of times a day as long as he is awake enough. Being able to take his full feeding through the bottle efficiently is a requirement for going home.

They will not do another x-ray or blood test to check his direct bilirubin until Monday since the last ones showed improvement. We can now see creases on the tops of his knuckles, which shows that the skin is not so tight from the swelling. The palm side of his hands is still very tight and swollen, and though they don’t look as swollen now, the tissue on his shins is still very firm from fluid. 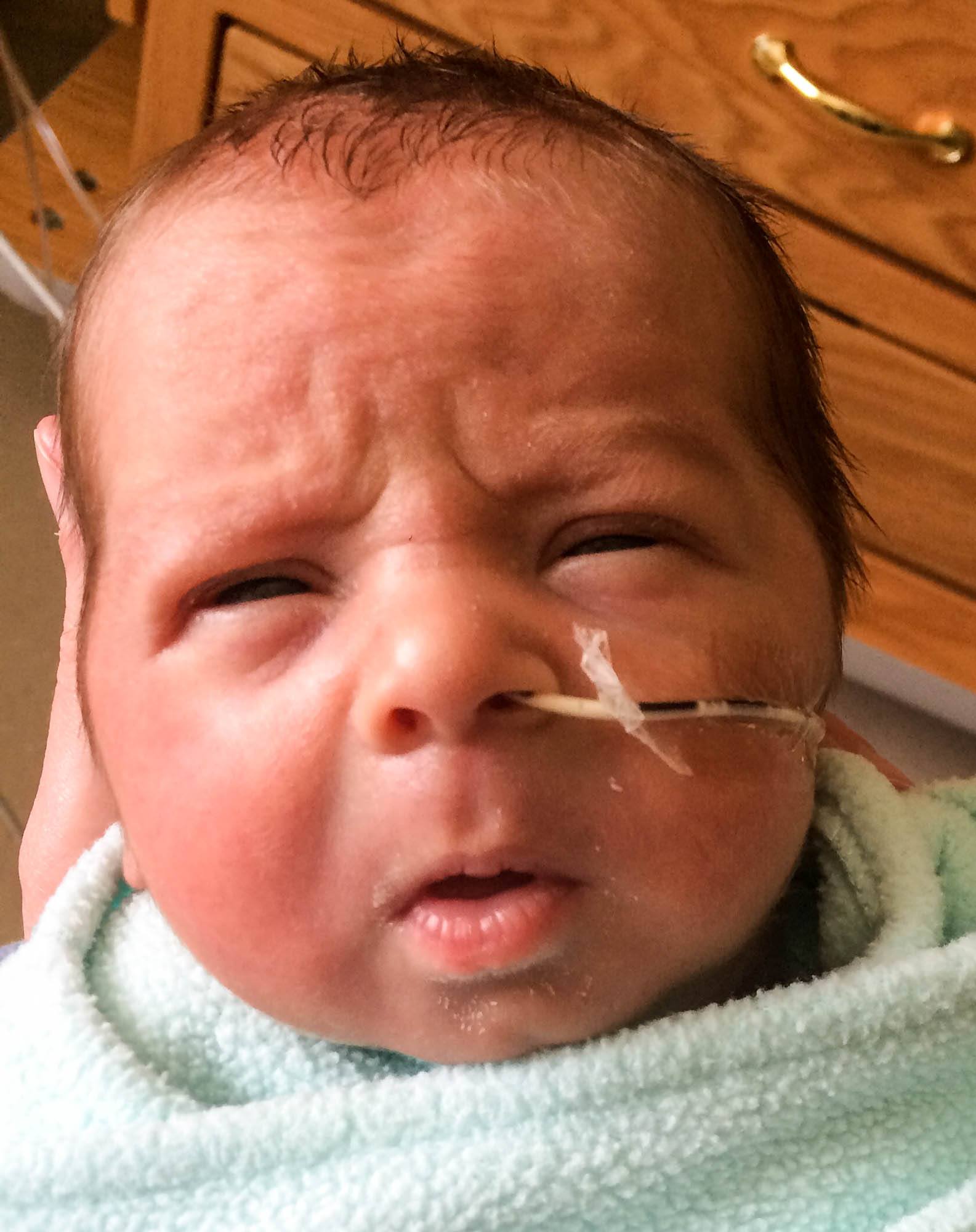 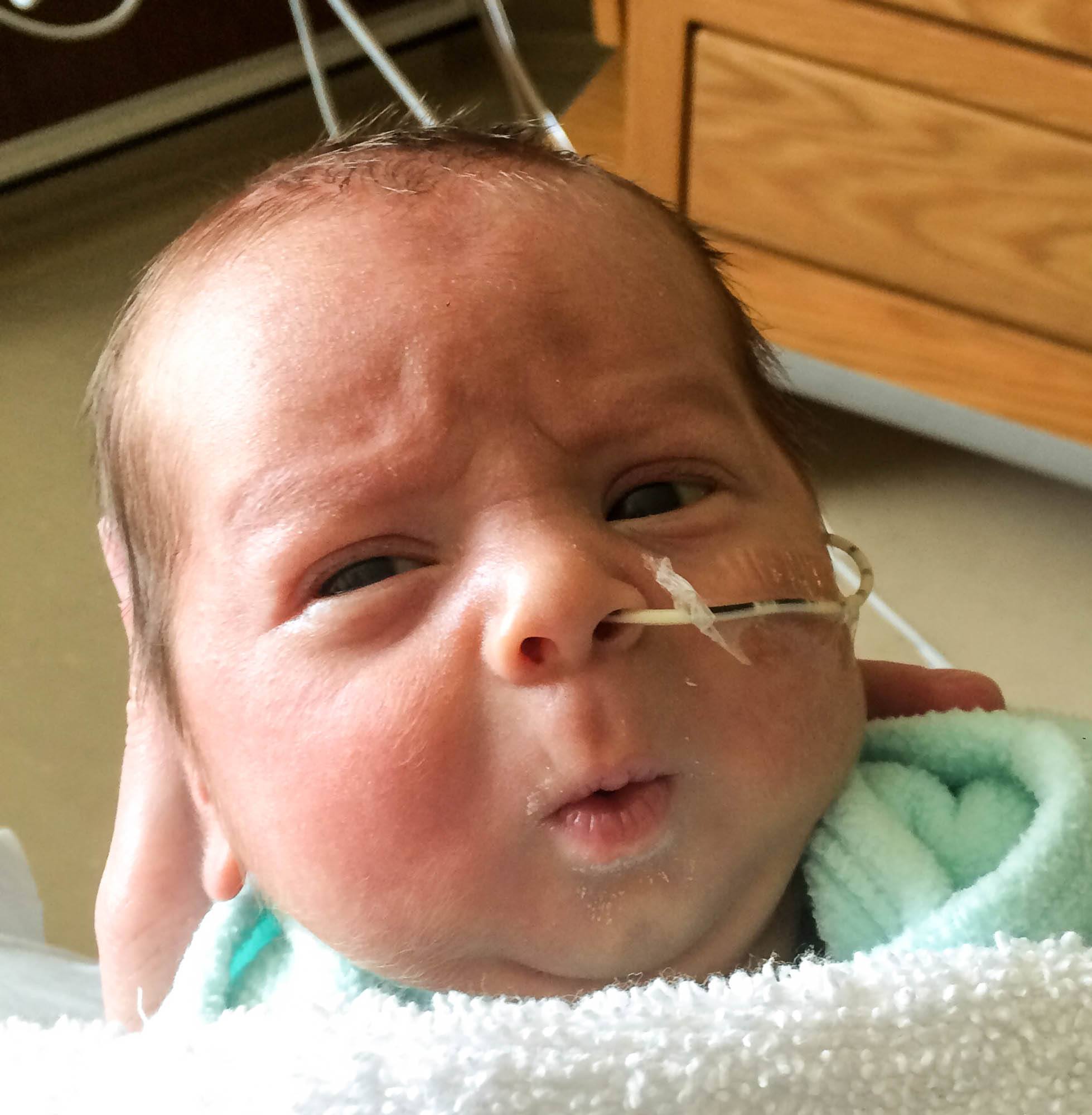