We heard from Truitt’s nurse again today just how amazing he is doing and how he has surpassed so many expectations. She was at the hospital the day he was born, and had seen him that day, but today was the first day she had seen him since. It is always so encouraging to hear how much he has improved from someone who hasn’t seen him recently. It sometimes feels like we are just sitting and waiting for the invisible growth that will suddenly make him strong enough to eat so he can come home. When you see him everyday, the improvements can seem smaller than we hoped for, but those who haven’t seen him for a little while are always amazed by his progress.

Truitt nursed a little better today, and they have started reducing how much milk he is required to take through his bottle or tube based on how much Leisel thinks he got while nursing. It seems small, but it is one step closer to home!

The nurse had Leisel change the dressings on his feet this morning, since, as she said, “She will be doing it when she gets him home anyway!” They moved his pulse oximeter from his wrist to his little ear lobe just to be sure there is nothing slowing down the circulation or fluid from receding from his hand. His ear is so tiny, they weren’t sure it would pick up or stick, but it did! And it didn’t come off even when he was avidly rooting around looking for his dinner! 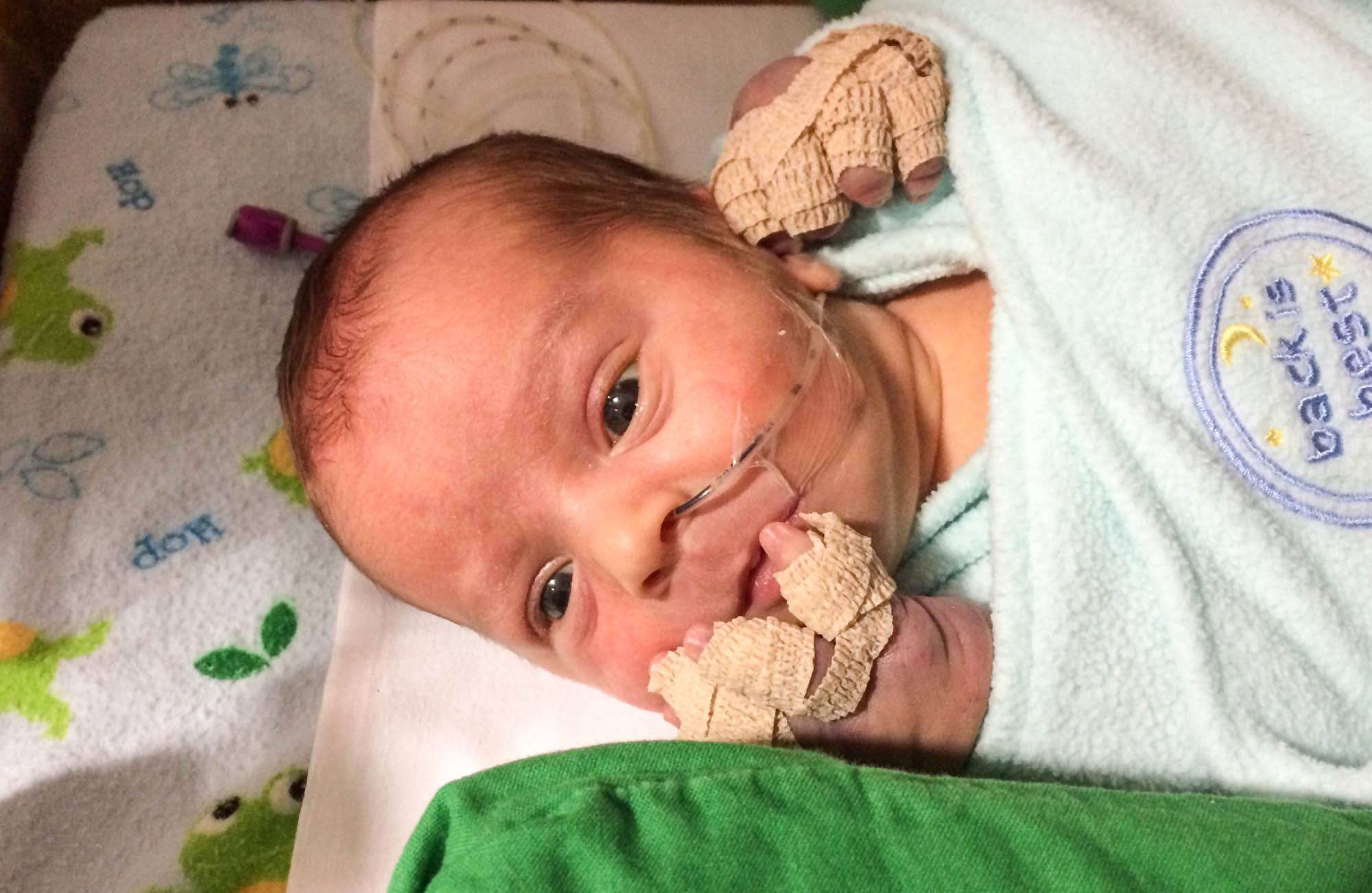 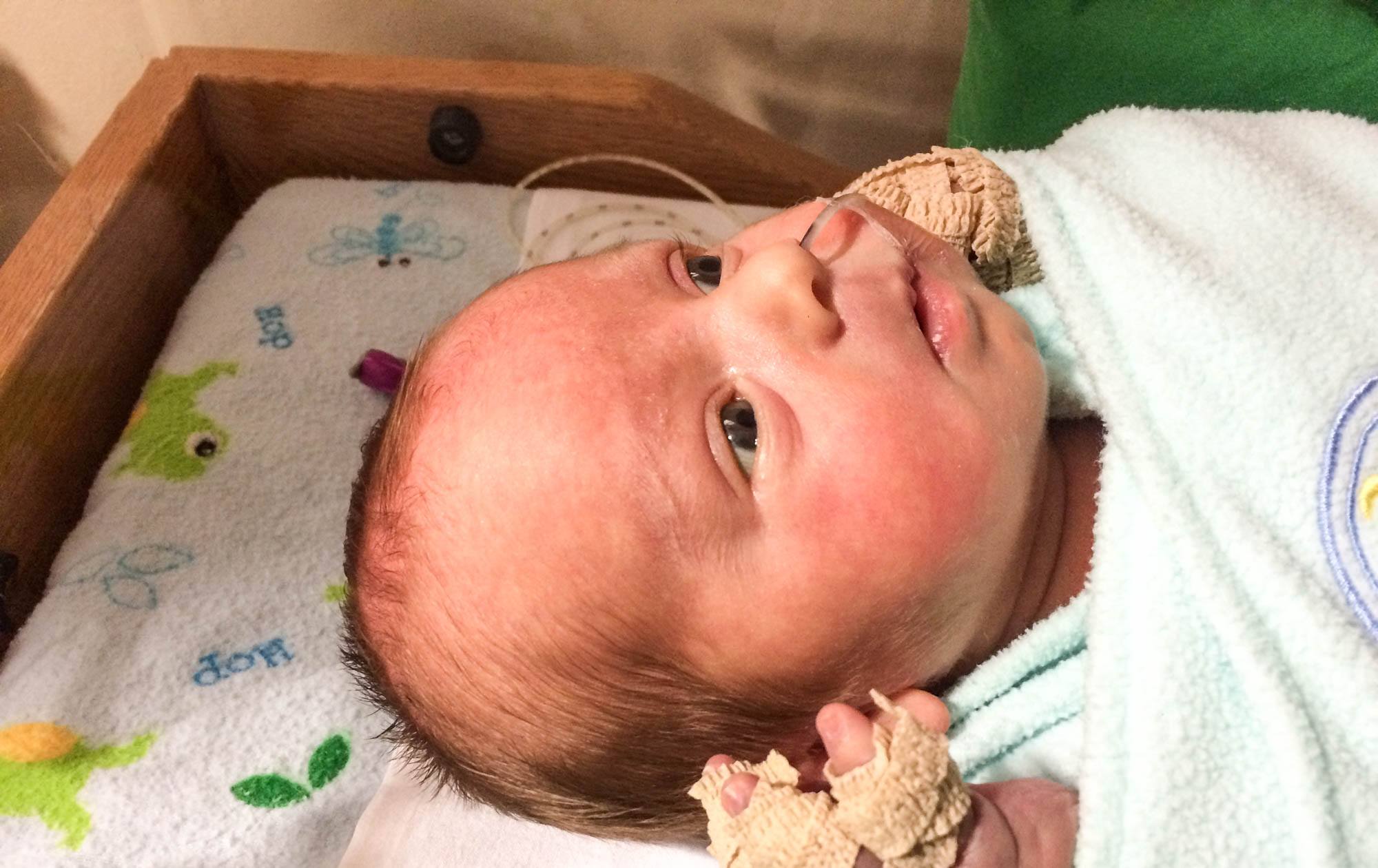