Truitt has been home for over a week now, and seems to really enjoy being home! The noise of the other kids doesn’t seem to bother him in the least. Which is a good thing, because its pretty noisy around here!

He has been seeing an occupational therapist (OT) who is teaching us how to give him a very specific lymphatic massage to help move the fluid out of his hands and feet. It takes Leisel about 45 concentrated minutes to do it, and we are supposed to do it 2-4 times a day. So between bottle feeding (which still takes him a while to get down), pumping, and massaging, Leisel’s hands are kept quite busy! Thankfully, Leisel’s mom is still here and has been able to do some of the massaging as well.

He had an appointment with the pediatric orthopedic specialist last week, and did not have any answers for us as far as the swelling is concerned. He said that he seems to move them all really well, and as they seem to be getting better, there is no surgery that he can see that he would do. He referred us to the general surgeon since his specialty is broader, he may have more ideas. He also referred us to the plastic surgeons to see if anything needs to be done about the scar tissue in his feet.

He saw our primary care doctor for the first time this week, and she was amazed that he was even in her office. She reaffirmed to us how rare Hydrops is, and that most babies that have it never leave the hospital– that Truitt’s life is truly a miracle. We stopped by her office again later in the week for a quick blood draw, and she thought his hands and feet looked significantly better than they had looked just 4 days earlier. She also told the doctor with her that she was training to ‘take a good look at this miracle baby, because you will never see this again’. Her comment surprised us until we realized that what she meant was, ‘You will never see this in family practice again.’ She is checking his bilirubin levels again just to make sure the are still trending down even without the medication he was on at the hospital.

Truitt is scheduled to have his tongue ties revised on Thursday. This will help him significantly with nursing, which will be so much easier for everyday life than pumping/bottle feeding.

This afternoon Truitt became fairly congested and coughing some. It has all the exact same appearance of what our doctor assured us in our other kids is allergies. He seems awfully little to have allergies already, but regardless we are watching him very closely to make sure he is able to breath easily and clear the congestion. 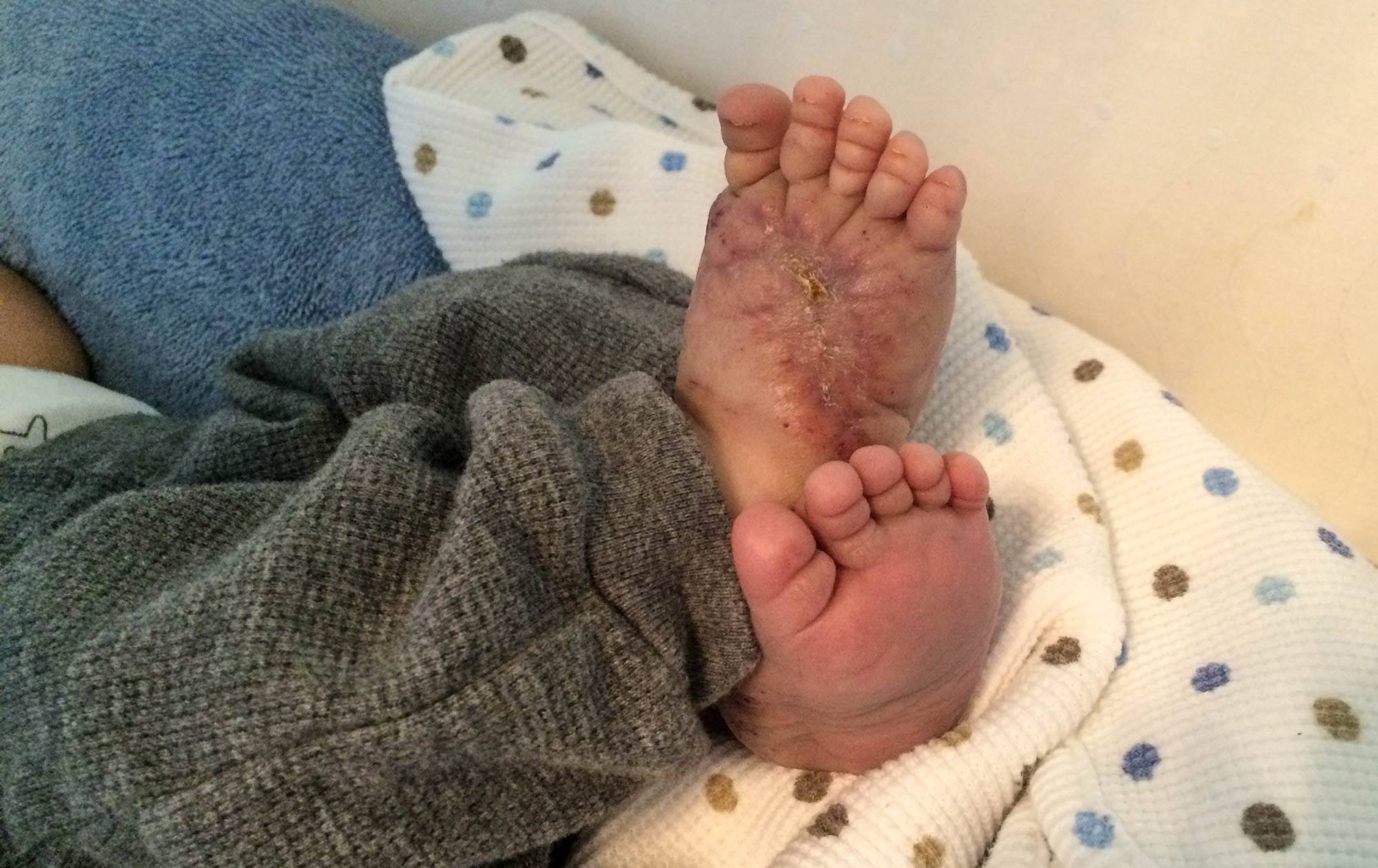 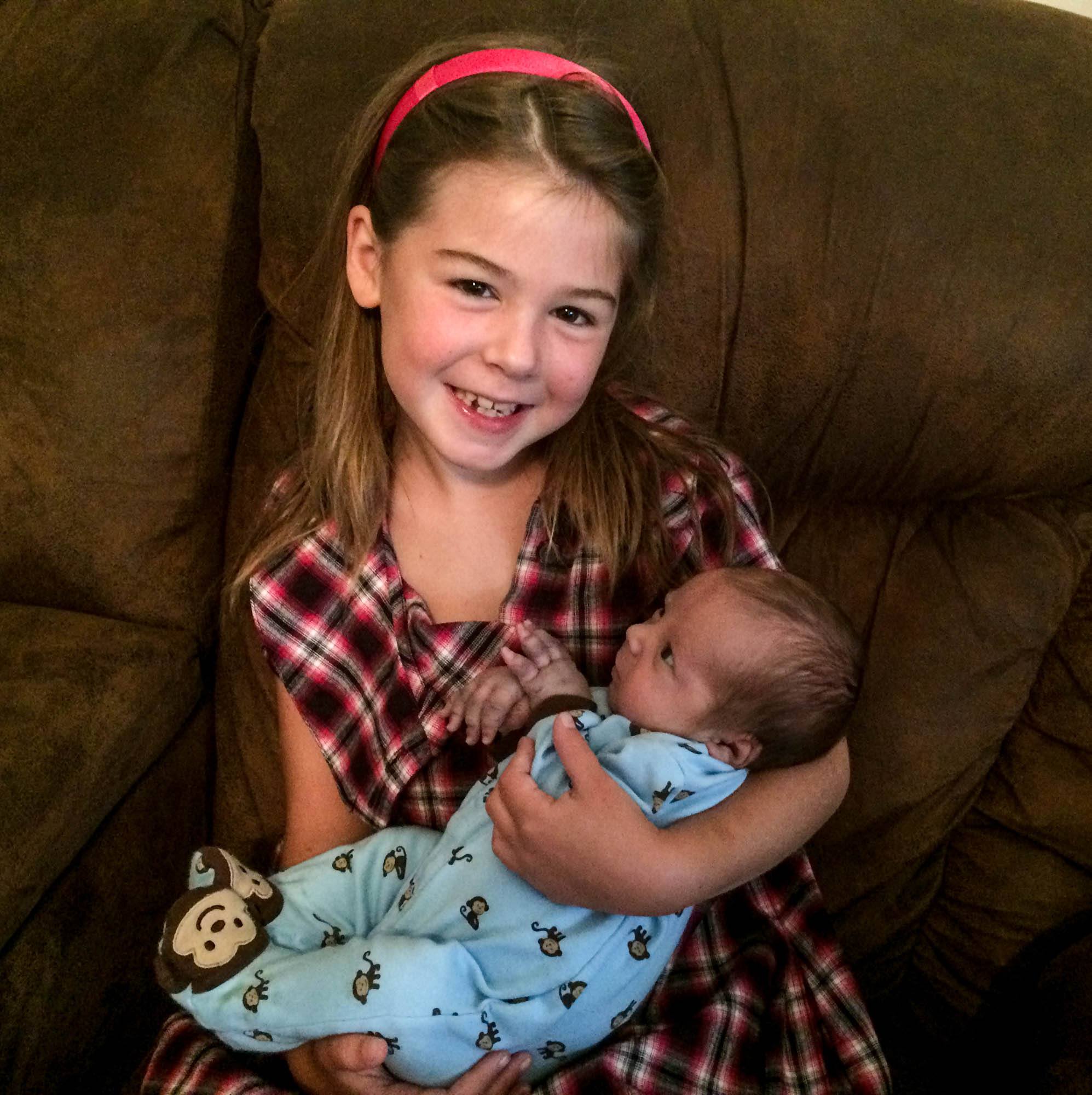